How to play overwatch offline on PC, Xbox & PS4 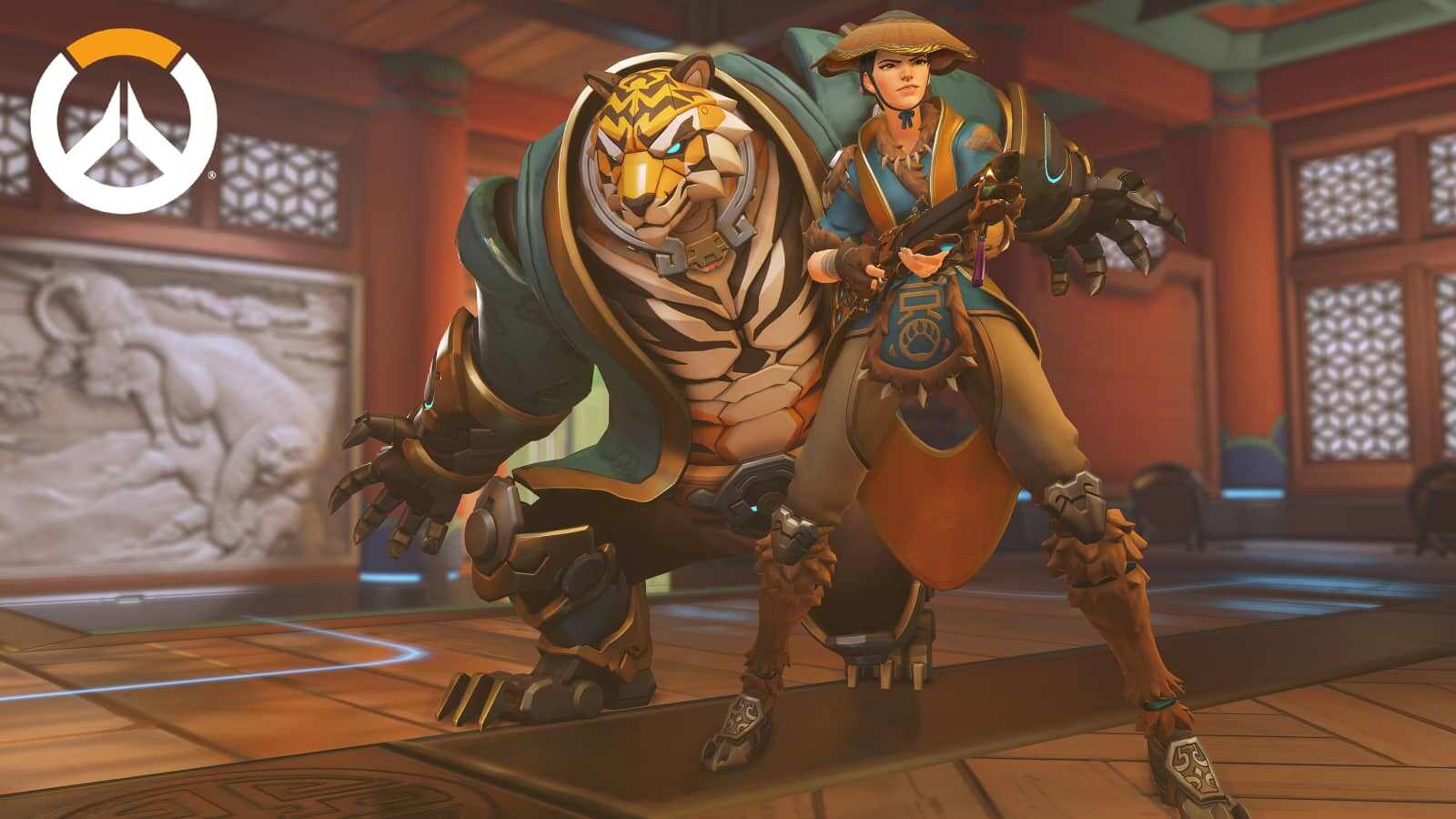 The 2022 Lunar New Year event for Overwatch will carry on until February 15. This annual event is usually where Blizzard releases at least five new legendary skins. However, this year’s event only offers Seolbim Mercy as well as Nezha Tracer skins.

Going to the main topic of this article, you can find out how to play offline in Overwatch below.

Is it possible to play Overwatch offline on PC, Xbox, and PS4? 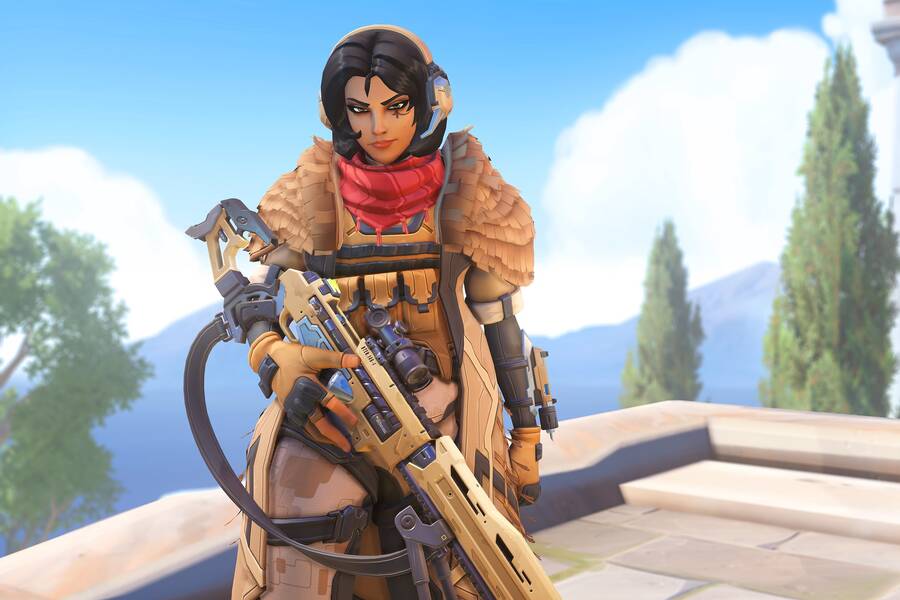 This means that Blizzard has not created a mode for players to be able to play offline.

Is it possible to play other Blizzard games offline?

The short answer is YES. It is possible to play other Blizzard games without an internet connection. Thus, you can play in offline mode in other Blizzard games. This includes Starcraft: Remastered, StarCraft II, Diablo 2: Resurrected, and Warcraft III: Reforged.

How to play other Blizzard games offline :

1) First and foremost, make sure that you have installed as well as updated the game to the latest version.

2) Then, you have to simply launch the Battle.net App

3) Next up, go to the game’s login screen and click on the Settings (cogwheel icon)

4) In the Settings, you can now select the “Continue Without Logging In” option.

5) Finally, you can now play the game in offline mode.

This was regarding how to play Overwatch watch offline on PC, PS4, and Xbox. You can read another article on the game here.

How to play Dayz offline?