Whenever you ask the question that which is the best gaming console that has ever been made, we will get one answer – the PlayStation 5. Since its release back in 2020, there have been pretty low instances when you find the console in stock.

We know the reasons for this, right? But this means that if you have a PlayStation 5 console and need a replacement thanks to some technical issue, you may have to wait for a long time.

We have had the console for more than a year now, and we have had zero issues to complain about. Umm, almost zero issues. This might perhaps be the most commonly reported issue, but a lot of PS5 users have reported a loud fan sound coming from their consoles. 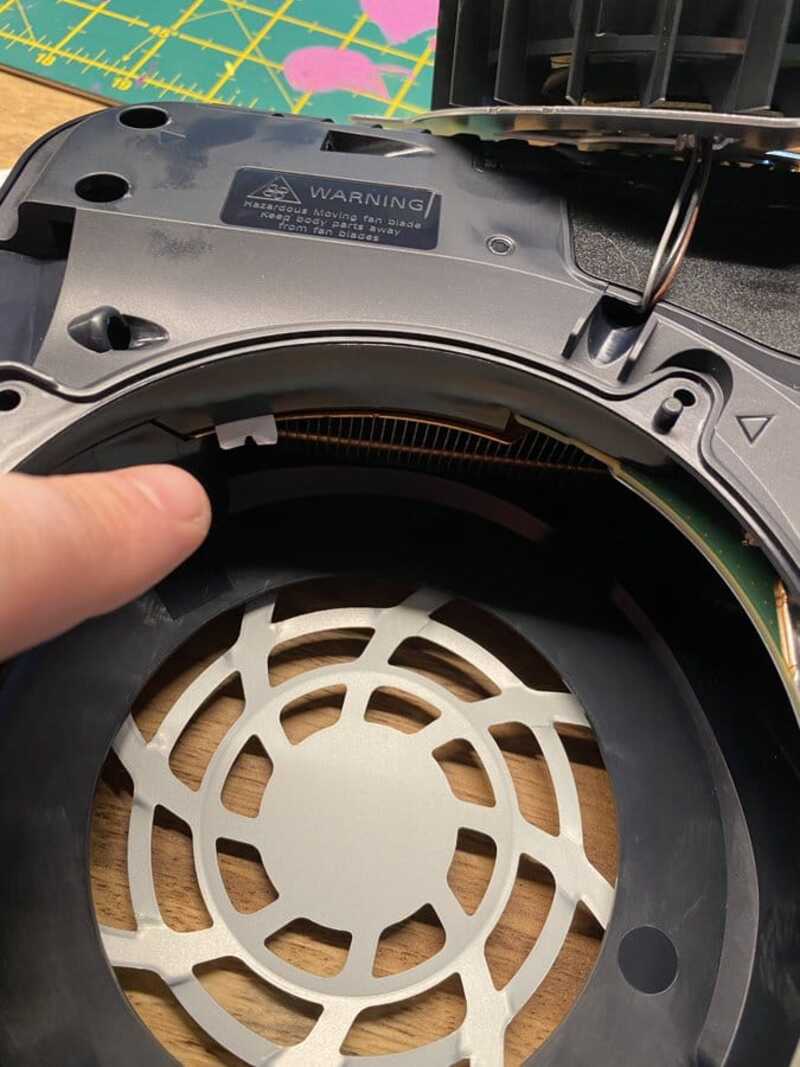 PlayStation consoles are not unfamiliar with the fam problems, and this fifth version is not different. But the noise issue should not be something we could have expected in PS5 given the fact that Sony had made a point of delivering a quieter console for its new generation, especially as the PS4 famously struggled to keep the noise levels down by the end of its tenure.

But the sad reality is that a lot of PS5 users have noticed that their console is suspiciously loud. And here is even a weirder fact. While some PS5s have a good fan noise, there are some which are even louder!

Well, the reason for this weird sound can be hilarious for a lot of us. Want to know? For a lot of users, perhaps most of them, the fan sound is caused due to a label inside the fan! Yes, a small label. And we came to know about this thanks to Supercell’s Brawl Stars game lead Frank Keienberg.

According to Frank, he was having a problem with his new PS5, reporting a loud fan noise that “can be heard in the whole apartment” coming from within the unit. This would happen consistently and seemed to be something up with the fan itself as he unplugged it and managed to reproduce the sound with air.

His first impression was that the fan had somehow broken and was causing the noise. There was not any chance that he would get a replacement in a reasonable amount of time, so he opened the PS5 case.

After ruling out the electrical issues in the cool whining, he checked the fan case. After inspecting the area he noticed a label inside the fan case, it had come loose and was getting in the way of the fan, causing the incredibly loud sound.

HOW CAN YOU FIX THE LOUD NOISE?

If you are having the same noise issue, you have to do just what Frank Keienberg did. Just remove the label which is coming in the fan’s way, and your console will be as quiet as Sony promised! You can also try cleaning your console using any microfibre cloth and compressed air spray.

Why should you clean the areas? Point one, the dust may stack up to cause trouble for you later on. Point two, the loud noise maybe because of the heavy dust stacked up inside the fan case. Whatever the case may be, it is better to clean the whole console to avoid any future menaces. 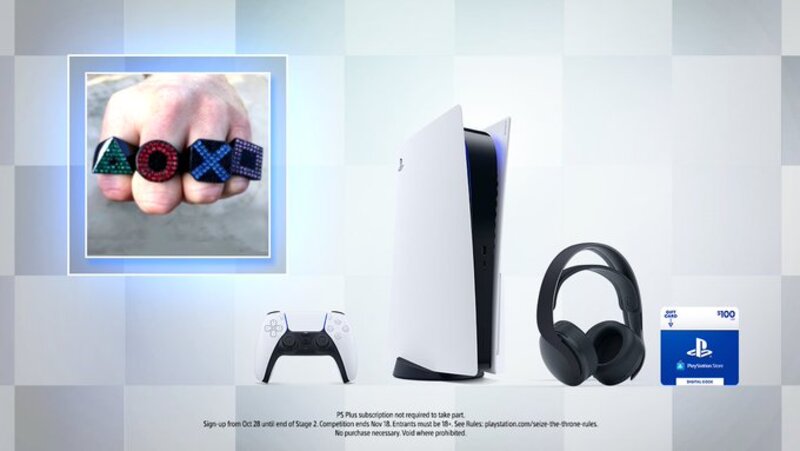 This was everything you need to know about the loud fan noise in the PS5 console. Follow Digi Statement for more guides like these.