Brawl Stars is a popular multiplayer online battle arena and a third-person hero shooter video game from successful developer and publisher Supercell. It is another successful game from the Finnish video game company after Clash of Clans.

The game is a competitive PvP game that features various game modes from battle royale style to standard ranking matches. Each of the modes comes with a different objective. Most of the modes feature a 3v3 player competition. Likewise, players can choose from a selection of Brawlers. New Brawlers are released for the game regularly. Brawl Stars feature gameplay where Brawlers are characters that players control with on-screen joysticks in the matches. 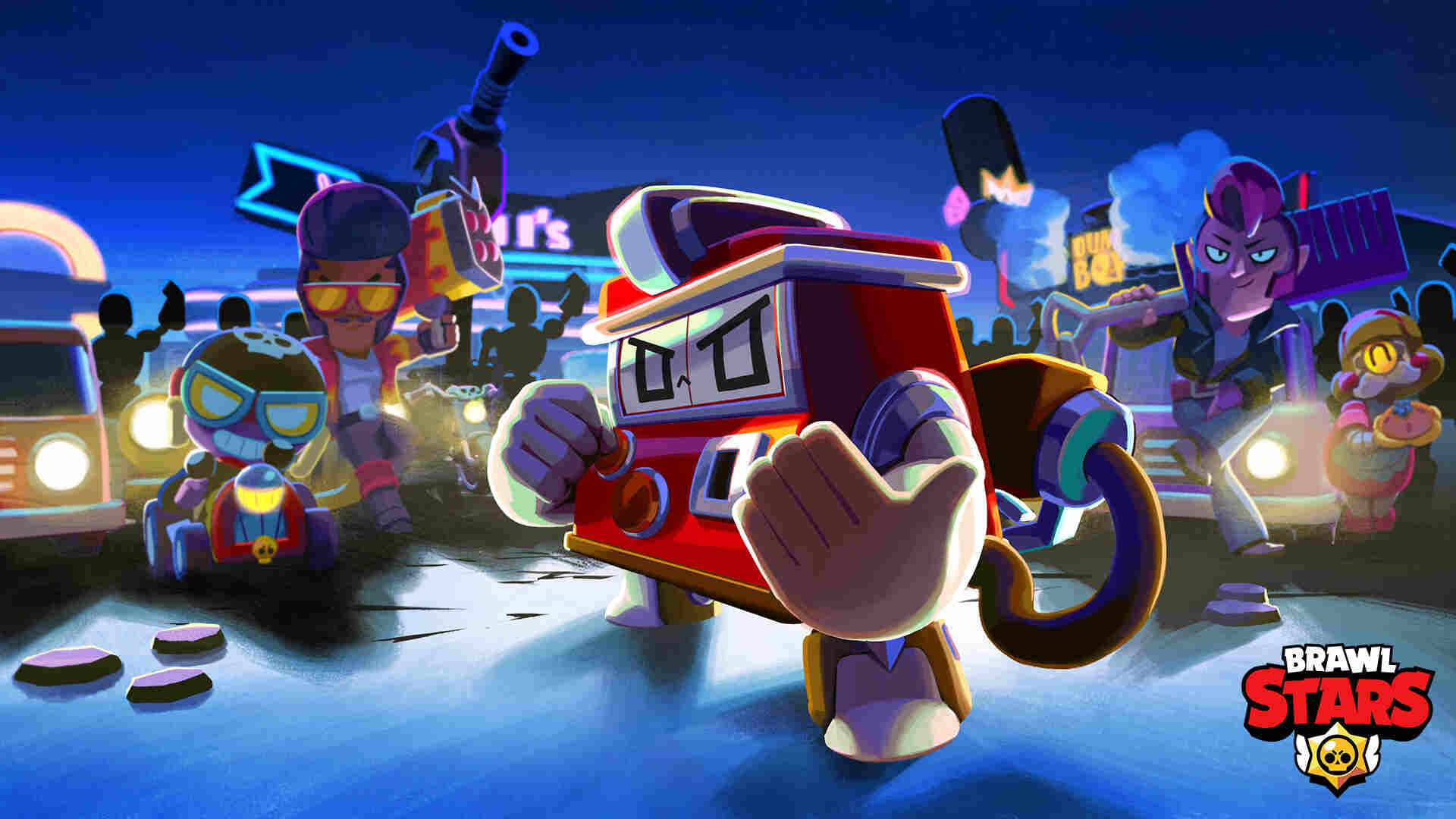 Coming to the main topic of this article, there are ways in Brawl Stars where players can use different features to improve their experience. Likewise, one such feature like this is the joystick lock option. This can make your gameplay more intuitive and easier to control.

Here are the steps on how to lock the joystick in Brawl Stars:

Pokemon Unite new map Release Date: When it will be available