How to fix Elden Ring Failed To Load Save Data issue

Elden Ring is FromSoftware’s newest, greatest, and most expansive offering to date with improved combat mechanics and players being allowed to roam free on a massive map and commit themselves to side quests and the main quests at their heart’s desire. It is an open-world cooperative player game that encourages participation from other players in the community as well. The game has a very simple summons system where players can send their summons into another player’s game and play when summoned into that game. Elden Ring also has a traveling mechanic that is unique to this game as there is a mount called torrent using which players can ride into combat and around the map to traverse quicker. In this article, we are going to look at How to fix Elden Ring Failed To Load Save Data issue.

Elden Ring has been suffering from server issues since launch as servers are being overused due to the massive player base that has purchased the game across various platforms. One of the most frustrating errors in the game is the Failed to Load Saved Data issue which basically nullifies any progress made in the game by failing to load the data previously saved by the game. This error has been seen to be affecting PC and Xbox players and hence this workaround guide is targeted to fix the same. 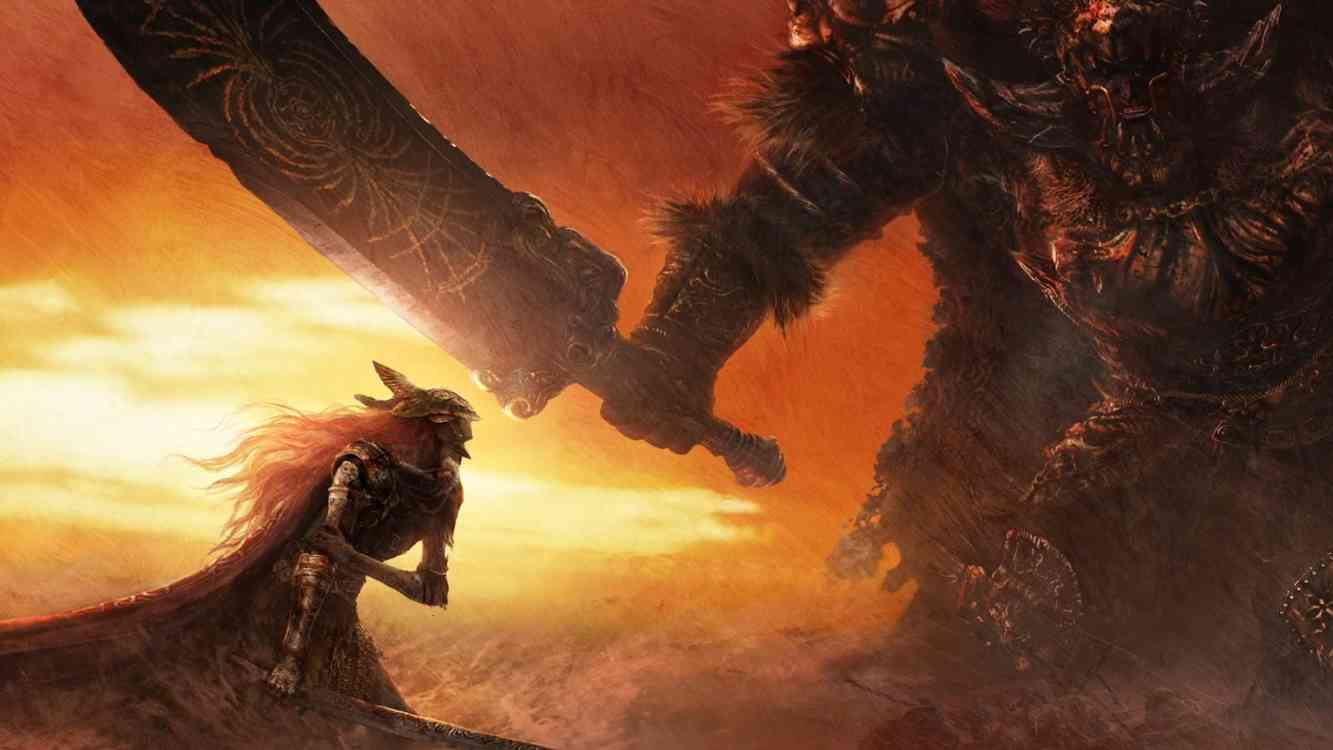 How to fix Elden Ring Failed To Load Save Data issue?

As mentioned above, this error seems to be targeting players playing on either Xbox or PC. In order to fix this error, please follow the steps below;

This will effectively nullify the error and players can play the game from the previously saved file without any issues popping up again.

PC players noted this error mainly while saving games from the internet or from other players. This is likely due to the files being stored differently in those systems and making it difficult for the game to read these stored files. In order to solve this error, we discourage PC players from saving files from the internet or from their friends and recommend that they use locally saved files to play the game.