Lost Ark is the free-to-play massively multiplayer online action role-playing game from Tripod Studio and Smilegate RPG. Earlier, this game was only exclusive to the Korean region, but after the popularity it gained, it was recently published for the Europe and Americas region as well. This game was much awaited by many and therefore, within 24 hours of its release, it became the second most played game on Steam. The reviews of this game are also quite positive and it is a must-try game for every gamer. If you are also looking forward to playing this game on your PC, but don’t know how to download and install this free-to-play title, then continue reading this guide as we have included all the steps required for the same. 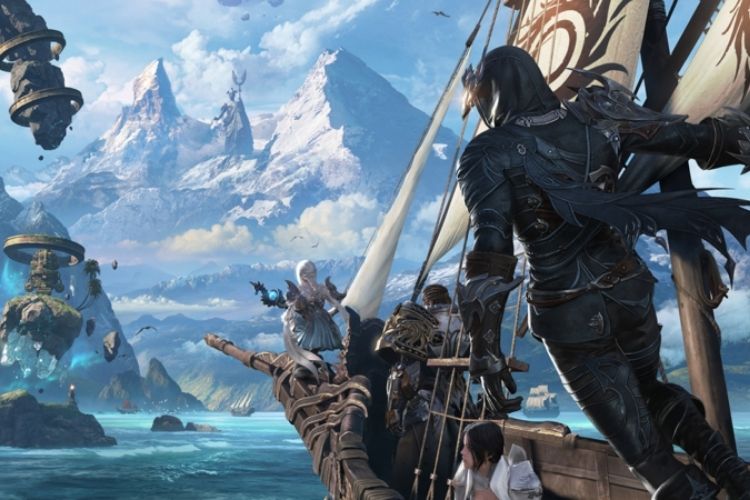 Downloading Lost Ark on PC is a piece of cake. For downloading and installing Lost Ark on PC, we will be using Steam. For those who don’t know what Steam is, it is the most popular video game digital distribution platform where you can find the majority of PC games. Now, if you have installed Steam, then launch it, else, follow these steps to install it: 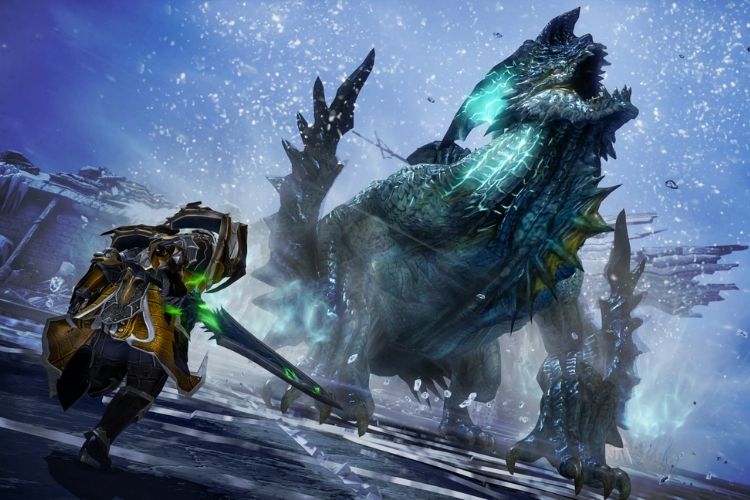 If you are a new steam user, then you will also need to create a new Steam profile to sign in. After you have signed in, search Lost Ark in the Search bar and open the game’s page. As this game is free to play, you can start installing it just by clicking on Play Game. But, before actually installing the game, make sure that your PC fulfills the minimum specifications required to run this game. Here are its details:

So, this was how you can download and install Lost Ark on your PC. If you are encountering high FPS and input lag issues in the game after downloading, then read this article to learn how to fix them.