Valorant is a free-to-play 5v5 tactical first-person online hero shooter from Riot Games, the developer studio behind League of legends. The game is available on Microsoft Windows only. The eSports online multiplayer competition is one of the fastest-growing in the world. Likewise, the game is one of the most popular free-to-play online multiplayer games on Windows PC. In the game, players take on the roles of agents in the near future. In the main mode of the game, players are assigned to a five-person team either on the attacking or defending side. 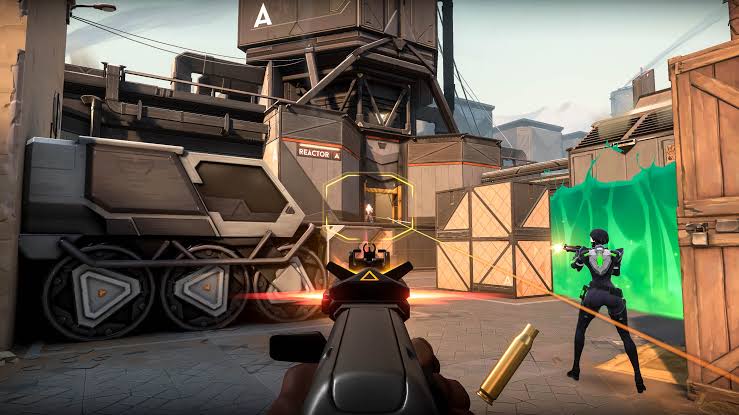 Patch Update 3.07 for the game is now live just two weeks after the previous patch. Riot has released the 3.07 update to bring little changes and fixes to agents, performance updates and also, bug fixes. It doesn’t add much in terms of new content and features. However, it brings important fixes to some bugs and issues. It also introduces a performance update and more. 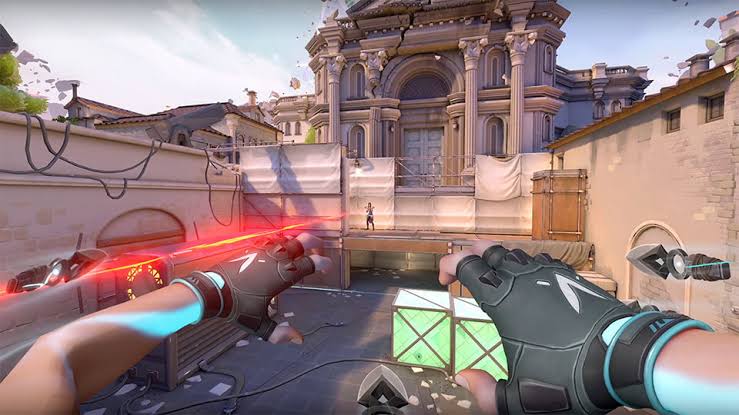 Coming to the main topic of this article, players may want to know the number of hours spent in the game. Likewise, knowing your usage data can be helpful to keep track of the hours logged on to your game.

How to check hours played in Valorant

There is currently no official method of checking hours played in Valorant. Likewise, there are no in-game features or options for tracking players’ activity. However, there is a workaround to this, where you can track your activity.

You can also use DAK.GG to track your activity on Valorant. It also offers a variety of services for each of the games, including battleground data statistics and the esports scene.

Blitz.gg is a game tracking app that is useful for Valorant as well. The app automatically recognizes your champions and gives you stats, tips, tactics, etc. The app also tells you how many hours you’ve played Valorant.

TabStats is a service you can use to track all of your in-game stats and leaderboards. It can be used to track your hours played in Valorant and also your in-game performance as well.