GTA 5 Online’s most paying heist has been argued by players since the heist feature was incorporated into the game. Some players get a lot of money and valuables from a heist and come to believe the heist they made is the most popular. Today we are going to use the results of research to settle this debate. Heists are essentially missions with lots of objectives and side quests. Players get tons of cash depending on how well they carried out the objectives of the heist. 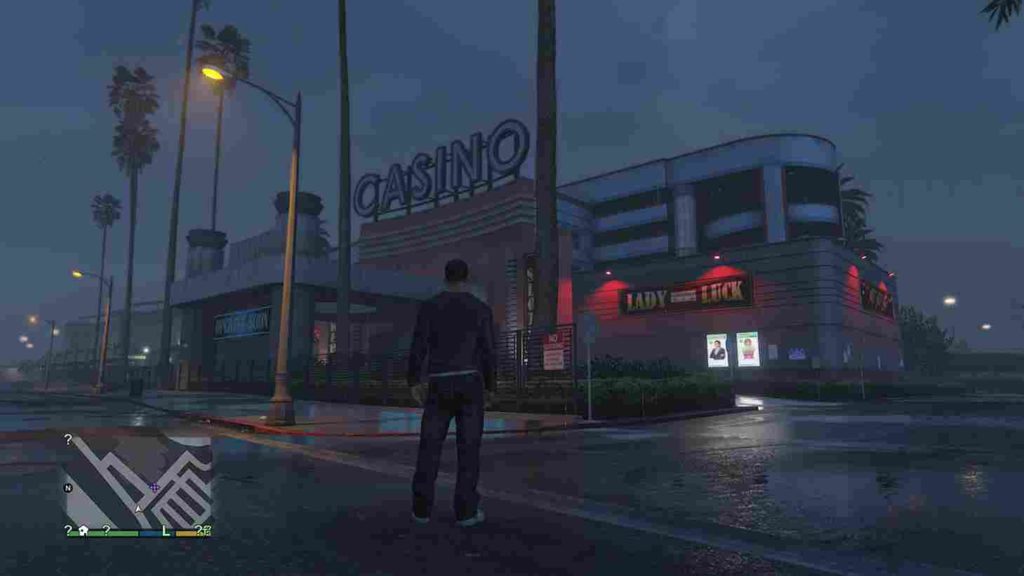 Heists were a key theme in GTA 5’s Story Mode, although they weren’t included in GTA Online before 2015. They quickly became the game’s most popular feature and an exciting means of getting lavish rewards. The first introductory Heists were a nice intro to the Heist mode, but they weren’t as profitable as the ones that followed. In order to start executing heists in Grand Theft Auto Online, players need to own an arcade, a high-end residence, or some form of qualifying property.

GTA 5 Online’s most paying heist is the Diamond Casino Heist which pays as high as $11. 4 million if it is on high difficulty mode. On normal difficulty, it is still the highest-paying heist mission with $10.34 million as a reward. Let’s look at more details on this.

To engage in this profitable heist, participants must be a CEO, a VIP Organization, or a Motorcycle Club, as well as own an Arcade, which may be purchased from Lester in Mirror Park. The players can then use Maze’s Bank Foreclosures site to acquire one of the six properties indicated on the map. Pixel Pete’s Arcade in Paleto Bay is free for people who have connected to their Twitch Prime account.

The first step in Setup is to choose a casino. Players must get Casino Model and Door Security from the Setup Board in order to make the operation easier, as these two pieces of information can assist them in identifying the most effective access points. The second step entails an examination of the vault’s riches. While they’re random and can range from $2.11 million to $3.29 million on standard difficulty, players should make Diamonds their first choice while they’re on the market because of their high value.

On exiting the casino, players should try utilizing the sewers or a helicopter produced at a nearby police station to get away. Even if accessing buyers located at a distance takes more work, they may make an extra $100,000 on top of the baseline revenue.

From the efforts and risks described, it is fitting that the Diamond Casino Heist is the most paying heist mission in Grand Theft Auto 5 Online. Share this with friends and tag along with them to make it through this “high-risk high-reward” mission.