This article will discuss Gran Turismo 7 number of cars, purchase cost, and other basic GT 7 car facts. Gran Turismo 7 is a simulation racing video game developed and released in March 2022 by Polyphony Digital and Sony Interactive entertainment. GT 7 as it is popularly known is available on Playstation 4 and 5. It features regular racing tracks and events, special events, garages, championships, and even a driving school. Progress in the game usually helps unlock the multiplayer mode and some special cars. 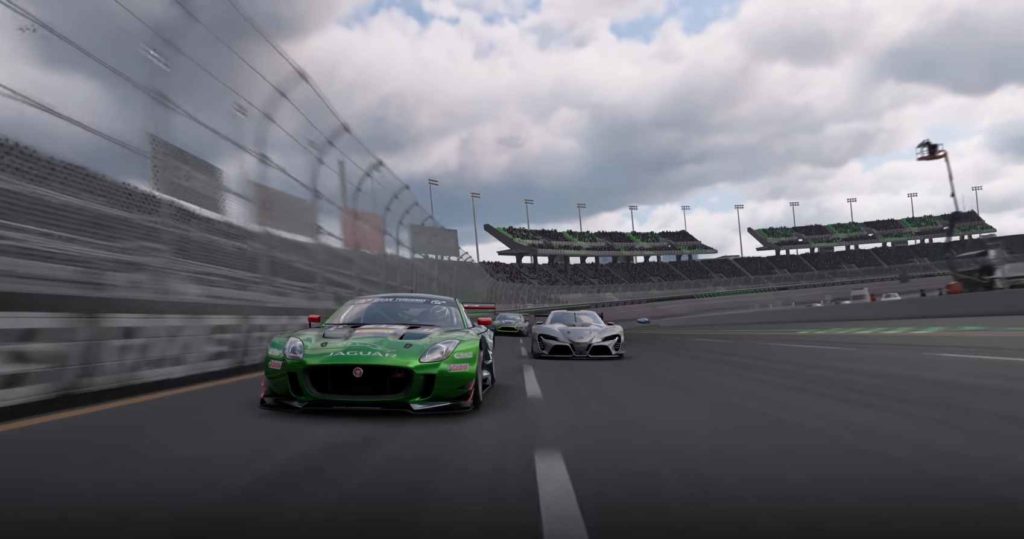 Talking about cars, GT7 features over 420 cars, from regular road cars to race cars and exotic ones too. To enjoy the gameplay, it is important to know the number of cars in the game. This knowledge will help players know which cars are perfect for the campaign or racing event they want to participate in. It will also help players identify the progress level and rating of their opponents, as some cars are exclusive to players who have reached a certain level or performed some in-game tasks successfully.

When developers Polyphony and Sony Interactive Entertainment launched Gran Turismo 7, it had about 420 cars in-game. However, this number has increased and will continue to increase as new updates keep rolling out from developers, mostly at the suggestion of the GT 7 gaming community. This is chiefly due to the rapid progress of players who need newer and more sophisticated cars on completing top events and having to unlock more features. It should be noted that at every stage or level a player is, there is a car list book that shows the number of cars the player has access to or cars he can purchase. Having enough in-game currency does not guarantee a player can buy any car he chooses. This is to ensure players do not cheat the system by repeating a particular event so many times just to earn enough in-game currency and points to skip some levels and reach peak status.

If you are just getting the game, you will be awarded 20,000 credits to buy your first car. That is more than enough to get you a Toyota, Honda, or Mazda.

Hope this answers your question on Gran Turismo 7 number of cars. Share this info with everyone and stay in touch as we bring you more GT 7 updates as they are rolled out.

Gran Turismo 7: How To Use Nitro?