Gran Turismo 7: How to change language?

Gran Turismo 7 has been crowned by many players as the best simulation racing game so far and also the best installment of the Gran Turismo series. The game was announced in June 2020 and was officially developed and released by Sony Interactive Entertainment, in collaboration with Polyphony Digital in March 2022. GT 7 is currently available on PS4 and PS5. From the recorded success of the game, it would be prudent of the developers to make it available in multiple languages, to make it easier for players all over the world to understand the game in their own language and switch to any language they prefer. 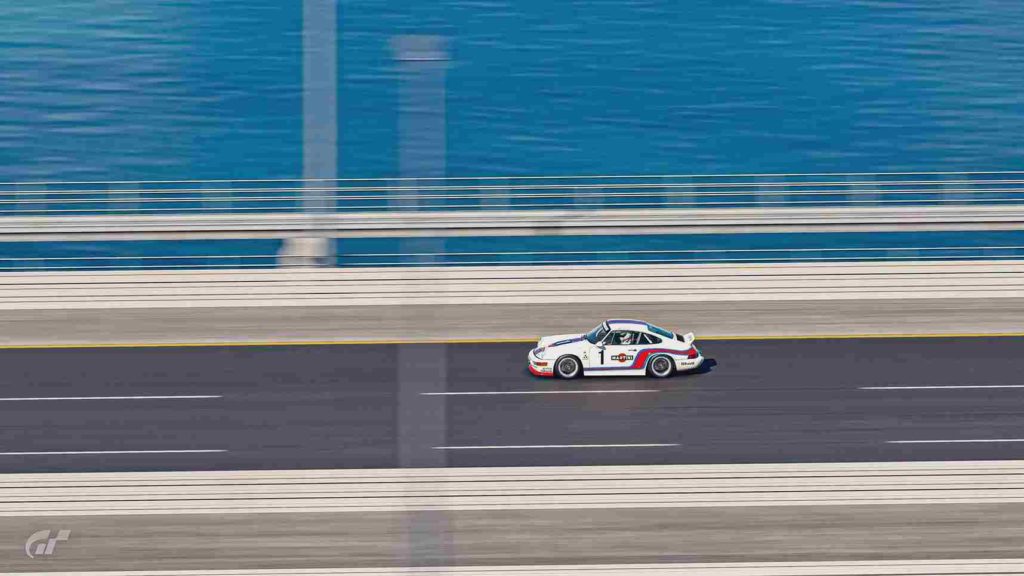 Based on the data available at the official site of PlayStation, Gran Turismo 7 is available in the following languages at the game’s launch date; Arabic, Brazilian Portuguese, Czech, Dutch, English UK, English US, French, German, Greek, Italian, Japanese, Korean, Mexican Spanish, Polish, Portuguese, Russian, Simplified Chinese, Spanish, Thai, Traditional Chinese, and Turkish. The default language for Gran Turismo 7 and indeed all its predecessors in the Gran Turismo series is English. However, the availability of these available languages lends credence to the GT 7’s support of other languages, for players who are not well rooted or conversant with the default language.

The question now has gone from if language can be changed to how to switch languages in the game. This article will discuss the current status of Gran Turismo 7 change language. Gran Turismo 7’s language is fully dependent on the location or region of download and the language the console has been set to. This means if you download the game to a console set to Spanish, the default language for the game would be Spanish. So, to change GT7 language, the console language has to be switched to the intended language. It would be fun to switch languages mid-game to spice up gameplay or just read in another language for bi-lingual or multilingual players.

Unfortunately, that is not the case, although many players have raised the issue on official social media pages and handles of both Polyphony Digital and Sony Interactive Entertainment. Maybe the in-game language change feature will be available with a later update or included in the next release of the Gran Turismo series. For now, the language your console is set is the default language of GT7.

To change Gran Turismo Language, follow the given steps-

We hope this helped with the Gran Turismo 7 Change Language query. Kindly update your friends about this by sharing this article with them.

How to fix PS5 Controller Sprint not working?