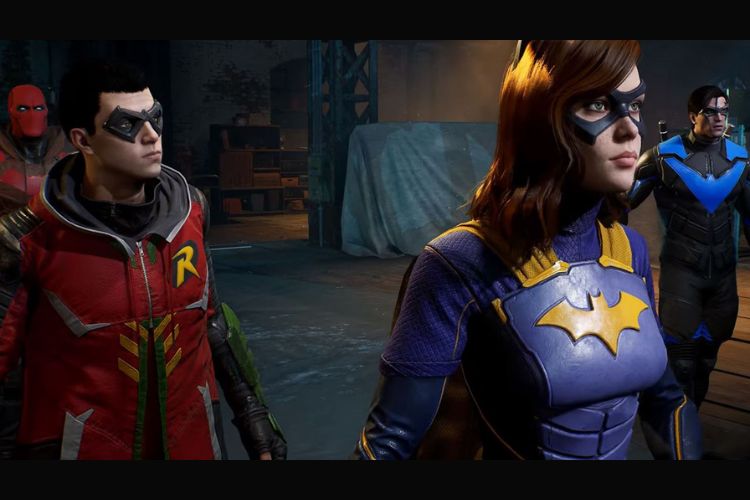 In this game, you can choose any character from the Batman family, that includes Batgirl, Nightwing, Red Hood, and Robin. Whichever character you chose to play, each one of them can use Smoke Bombs to temporarily blind or distract enemies. But, smoke bombs favor Robin the most out of all the other characters. This is so because Robin’s main magnitude of strength is Stealth. However, other characters can also take an upper hand against enemies by using smoke bombs wisely.

How to use Smoke Bombs in Gotham Knights? 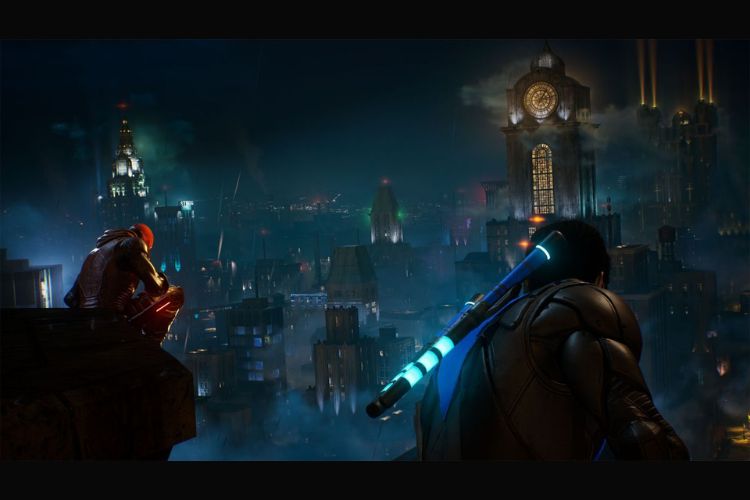 After holding down the grapple key, your character will still automatically zip up to a vantage point, but will also drop a smoke bomb as an escape tactic to hide or run from enemies.

If you are still finding it difficult to understand, it is recommended that you must visit the training area at Belfry and select Basic Combat Training. From the list of different training tutorials, select Smoke Bomb, and now you can learn how to use them effectively to rescue from a disordered situation. So, this was how you can use smoke bombs in the Gotham Knights game. If you found this article helpful, share it with your friends.