Whenever a new game gets released, players take the decision of installing or purchasing it only after considering a few aspects. One of the most important aspects that players tend to be clear of while purchasing a game is whether they can play the game along with their friends or not, i.e., whether the game supports multiplayer mode. God of War Ragnarok is the latest installment in the God of War video game series and many game fans wonder whether a multiplayer mode is available in this game. If you are also looking for an answer to this question, then you are at the right place. Carry on reading to know everything about this topic. 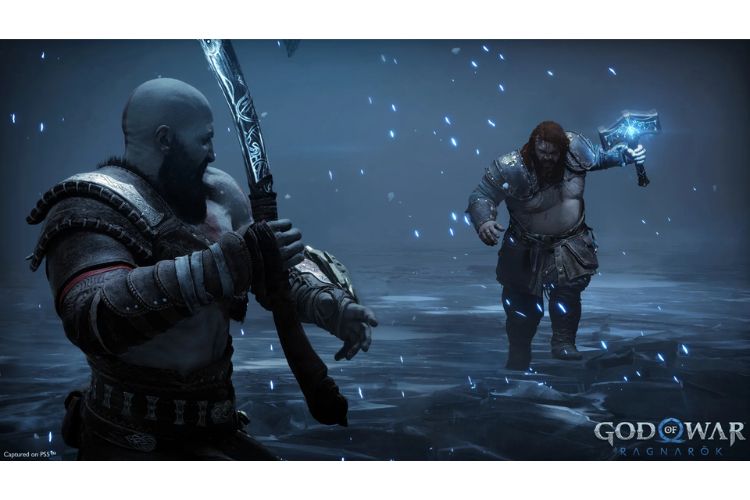 After waiting for a long time, God of War fans finally witnessed the release of the awaited title in November 2022. God of War Ragnarok is the ninth title in the legendary God of War video game series. Currently, this game is available to play on PS4 and PS5 consoles. It is the first title getting a cross-gen platform release in the history of this franchise. As you must have guessed by the title of this game, this game features Thor and Odin and other Norse mythological gods and creatures as enemies that you have to defeat using the legendary Leviathan Axe and Blades of Chaos. Coming back to the main topic, here is everything you need to know about the availability of a multiplayer mode of this game.

Related: God of War Ragnarok Steam Release Date: When it will be available

Does God of War Ragnarok have Multiplayer Mode? 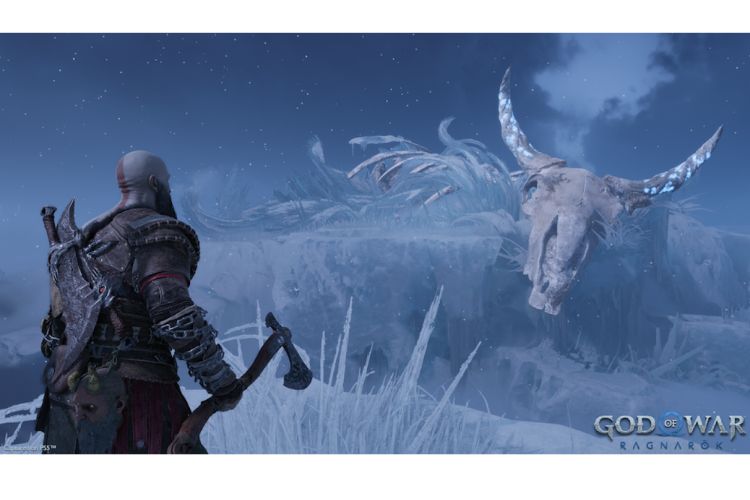 No, God of War Ragnarok does not feature any kind of multiplayer gameplay. In fact, Santa Monica Studios, the official developers of God of War video games have not included a multiplayer mode in any of the previous titles. God of War Ragnarok, and its prequel, both were single-player games in which you delve deeper into the story of Kratos and his journey against various gods. Now, if you are wondering whether the devs would introduce a multiplayer mode in the game sometime later, then you are hoping for an impossible task to happen because there aren’t any such plans by SMS. The previous title, God of War (2018), also did not have any scope of a multiplayer mode, which makes it obvious that GoW Ragnarok won’t feature the same.

Related: God of War Ragnarok Difficulty Settings: How to change

God of War Ragnarok No Sound/Audio Bug on PS4/PS5: How to fix it

God of War Ragnarok Lunda’s Lost Armour Bug: Is there any fix yet

God of War Ragnarok Lunda's Lost Armour Bug: Is there any fix yet