God of War – this is the game that perhaps has given us an insight into how well a war-type game can be studded with super amazing action sequences and some stunning graphical fidelity. Right?

It was back in 2018 when we had this game released for PlayStation users. And this year, on 14th January, the PC version has finally been released too.

Now, you might be wondering that the player base for the PC version of the game might not be too big, given the fact that the game was released four years ago for the consoles, right? But that is not the case. And why is it so? 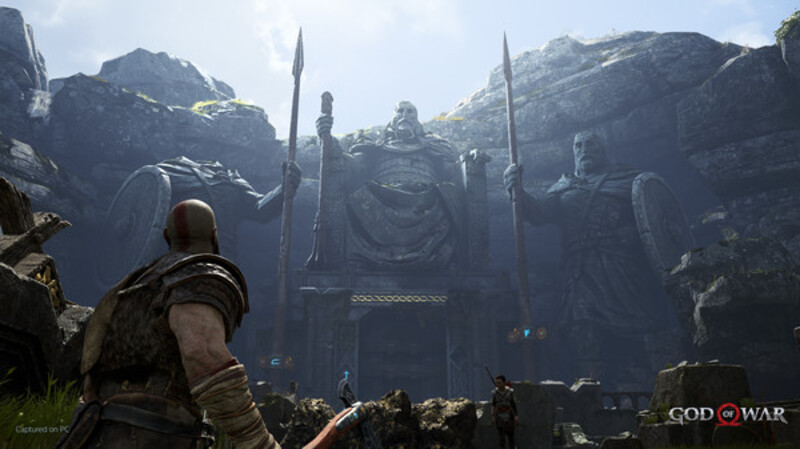 It is because the PC version of God of War has come with certain improvements and tweaks. We will be discussing that later on. But here are the major things that you need to know about the game God of War –

WHAT IS THE GAME GOD OF WAR?

Well, this is a game that has beautifully combined the elements like action, a bit of role-playing, and survival with some amazing graphics and other stuff. The game was initially released for PlayStation users on 20th April 2018, and thanks to the heavy demand from the players, we have the PC version now.

So God of War makes you take up the role of Kratos, a once-raging person who is a father now. Your objective will be to keep your son, Atreus, safe from the dangers of the realm of Norse gods and monsters.

If you are looking for some crazy action, you will find a whole lot of vicious creatures, monsters, and gods to fight in the game. And hello! You have to teach Atreus(your son) the same survival skills too!

WHAT ARE THE NEW FEATURES WE HAVE IN GOD OF WAR PC? 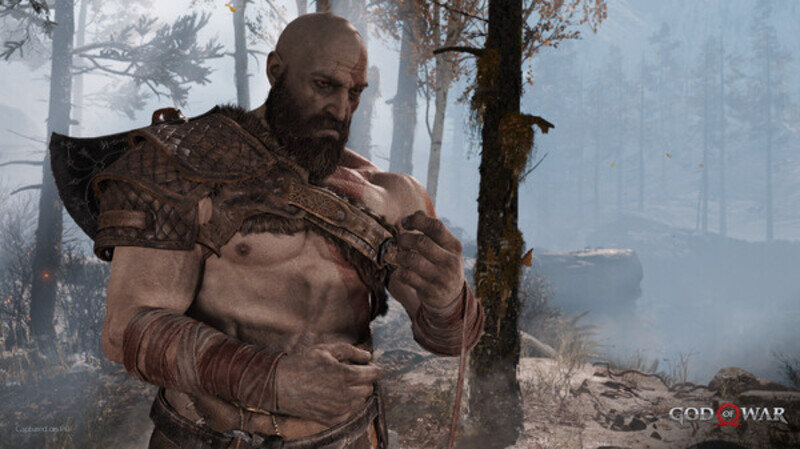 What makes your experience a better one in this title, God of War PC is the amazing graphical fidelity with several other features. And finally, we have come to the new features that the PC version has to offer! Okay, so this game has enhanced striking visuals this time! And you have 4K resolution on those devices that support the same!

That’s not all! You have a lot of graphical presets and options including higher resolution shadows, improved screen-space reflections, the addition of GTAO and SSDO, and much more.

So let’s talk about the inclusion of the latest NVIDIA GPUs. Thanks to this, you can now use the brand new DLSS feature to boost frame rates without compromising the beautiful visuals in the game. NVIDIA’s Reflex Low Latency technology helps you in reacting better as well!

Other than that, the game supports several wired and wireless gamepads along with fully customizable bindings for mouse and keyboard. And with the 21:9 ultrawide screen support, you have a flabbergasting cinematic experience!

So we just talked about the availability of ultra-widescreen in the game God of War. But does it support the full-screen mode as well? The full-screen mode has become a necessity, given the fact that it makes the gaming experience much more enhanced and beautiful.

But sadly, this feature has not been made available in the PC version of God of War. While we still don’t have any proper explanation for why the feature was skipped, this has left players with a sense of disappointment.

You can very well change the in-game screen to Windowed mode and Borderless mode, but the full-screen mode is something that is not available in the game right now. However, if we get more information regarding this in the future, we will be updating this article at the earliest. 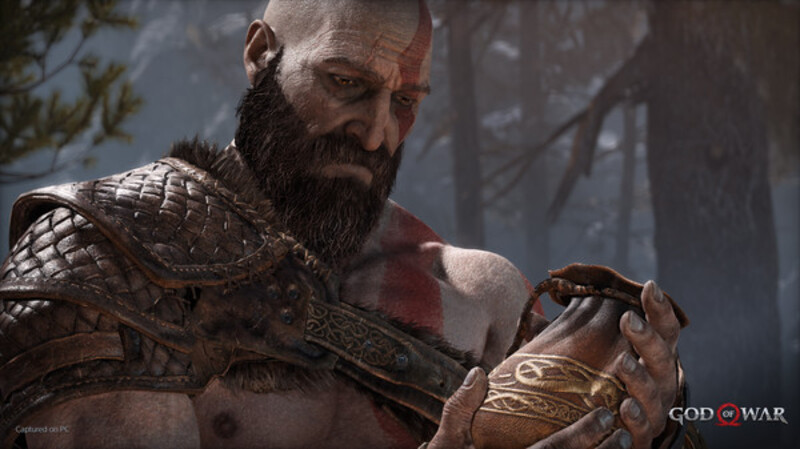 This was everything you need to know about the availability of full-screen mode in the game God of War PC. Follow Digi Statement for more such guides.

God of War Steam Family Share: Is it available?