God of War Steam Family Share: Is it available?

It has been four really, really long years when we first saw the great God of War(2018) title as a game on our consoles, i.e. PlayStation 4. And after these long four years, the PC version of the game has also been released.

Yep, this might not make sense to a lot of us. Why would a game development company release the exact same game on a different platform after such a long time? Well, we can’t really say it is that “EXACT” same game.

Yes, the PC variant of God of War has certain new things added. We are not talking about the game concept though. The game concept, storyline, and everything else is the same, but there are certain new features in the PC version. And this has made the PC variant gather a large player base as well! Here are some highlights about the PC version of God of War – 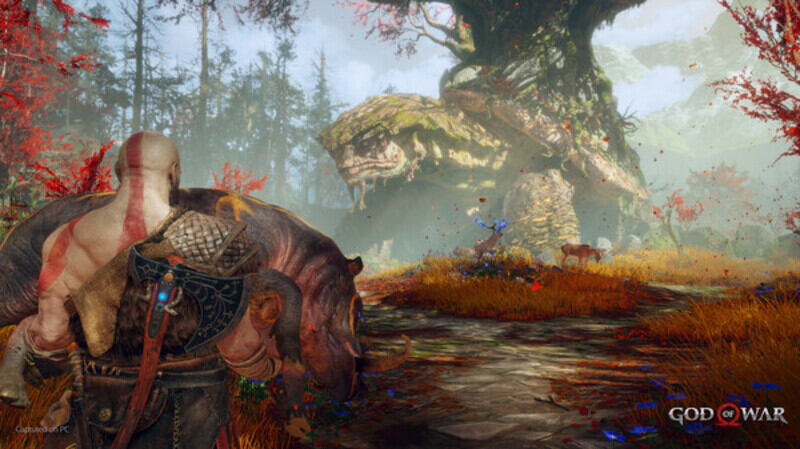 GOD OF WAR –THE GAME

God of War is basically an action-packed game with a lot of other elements including a bit of role-playing, some survival, and all that. You have to take up the role of the one and only Kratos, who has become a responsible father now.

And his sole objective is to follow three rules – keep his rage under control, save his son from the dangers of the realm of Norse gods and monsters, and fight against a pantheon of creatures, monsters, and gods to survive while teaching his son to do the same. Quite a big to-do list, huh?

The best part about the game is the stunning graphics and visuals. Yes, the visuals are absolutely mouth-watering and so are the graphics. And there is this the over-the-shoulder camera that is going to bring you even closer to the action sequences than before! 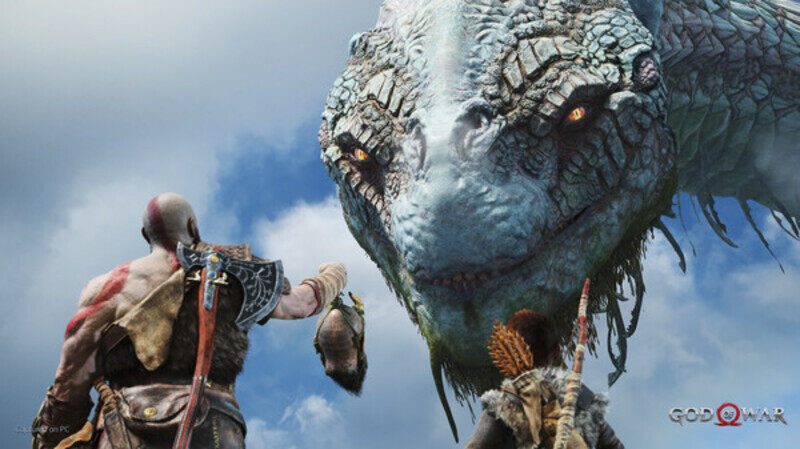 So we have been talking about how the PC version of God of War has come with certain new features. But what are these new ones? Well, here they are –

The visuals in the game have been enhanced for PC. There is a 4K resolution for the supported devices along with unlocked framerates for peak performance. You have a lot of graphical presets and options including higher resolution shadows, improved screen-space reflections, the addition of GTAO and SSDO settings, and much more.

Yep, the game has NVIDIA DLSS! You can now use this to boost framerates and have sharp, beautiful images on selected NVIDIA GPUs. You also have NVIDIA’s Reflex low latency tech!

You can very well use DUALSENSE® and DUALSHOCK®4 wireless controllers with a wide range of other gamepads, and fully customizable bindings for mouse and keyboard.

The game has ultra-wide support with a panoramic view. The 21:9 widescreen support gives you a beautiful cinematic experience!

So does God of War have this family-sharing feature? This is a topic that has been discussed quite a lot and there were several questions regarding it. While the Steam page showed “family sharing excluded” before the game’s release, it has been removed now after the game was officially released worldwide. And a lot of players have come forward to mention that they can use the family sharing option now. So we can say that God of War has this feature! 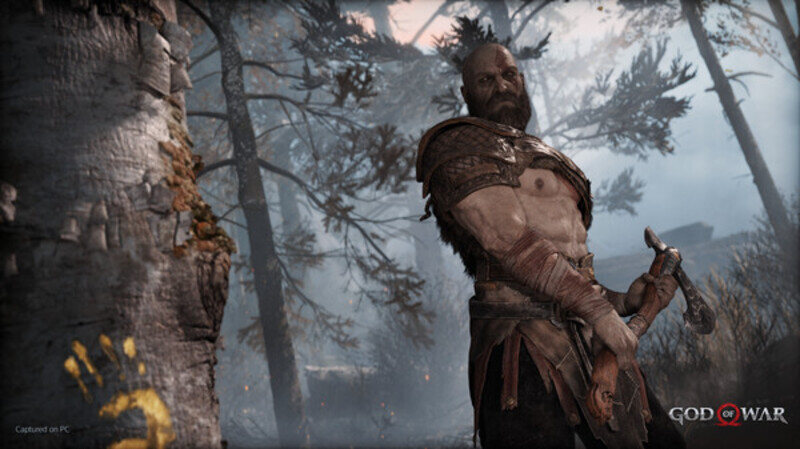 This was everything you need to know about God of War PC and the family sharing feature. Follow Digi Statement for more guides like these!