Tom Clancy’s Ghost Recon: Breakpoint is a tactical military shooter video game from the developer studio, Ubisoft Paris, and publisher Ubisoft. where you can get access to a lot of adventures and an open mysterious world. The game features both solo and multiplayer modes along with four players. Ghost Recon Breakpoint takes place in an open-world environment, on the fictional island of Auroa. The game is available on various platforms such as Microsoft Windows, PlayStation 4, Xbox One, and also on Stadia. 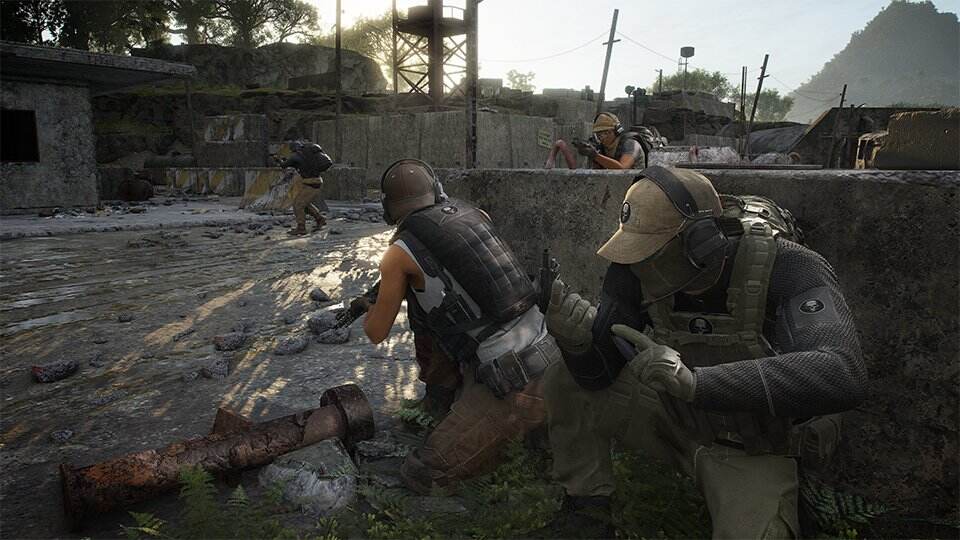 In Breakpoint, players take on the role of a Lieutenant Colonel, Anthony “Nomad” Perryman, a U.S. Special Operation Forces service member. Players operate and carry out mission objectives on the fictional island and investigate a series of disturbances involving Skell Technology.

A new expansion pack was announced for Ghost Recon: Breakpoint as part of the live stream for Tom Clancy’s Ghost Recon 20th Anniversary showcase. The new “Operation Motherland” expansion pack itself comes as part of the continuous post-launch support for the game. Although the game received a lukewarm reception at launch, the developers at Ubisoft have provided continued support for Ghost Recon: Breakpoint with post-launch contents.

Many players & fans have been asking about crossplay support for the game. The game is available on various platforms including PS4, Xbox One, Microsoft Windows, and Stadia. However, the game as of right now does not have support for crossplay. There are many loyal fans of the game. Unfortunately, for fans playing on different platforms, it is not possible to play with one another.

The only possible way for players who want to play the game online with their friends is by playing on the same platform. Therefore, if you are on a PS4 and your friend is on a PC, then it is not possible for you to play together.

Is Crossplay Coming To The Game? 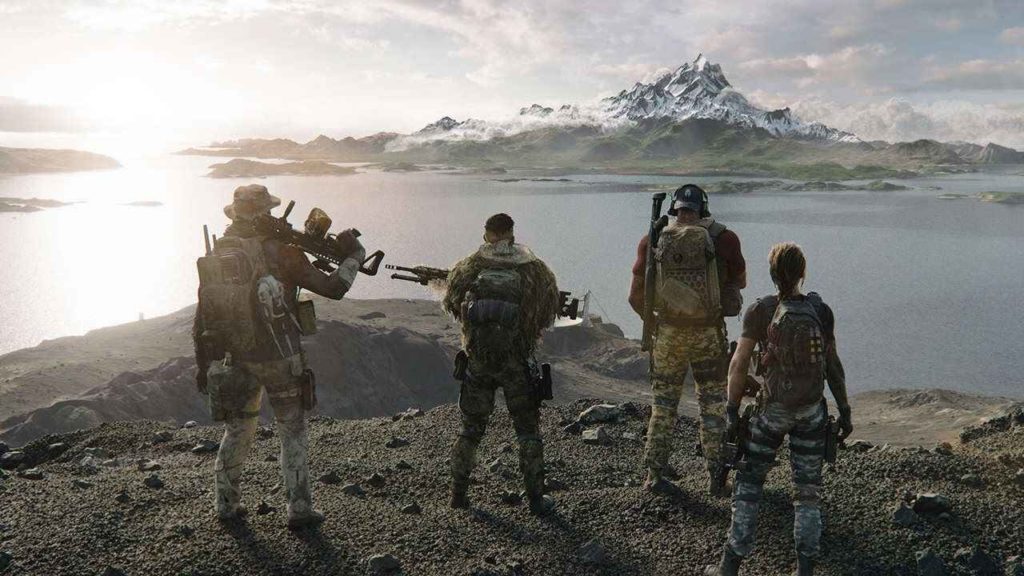 Keep up to date with Digistatement.com to know about the latest news, regarding any new details on crossplay support for the game.

You can also read more info on the new Ghost Recon game here.