We do not have an official launch date for the game. All we know is that the game is still in the early developmental stage. This is the third addition to the list of games that Ubisoft declared this year. 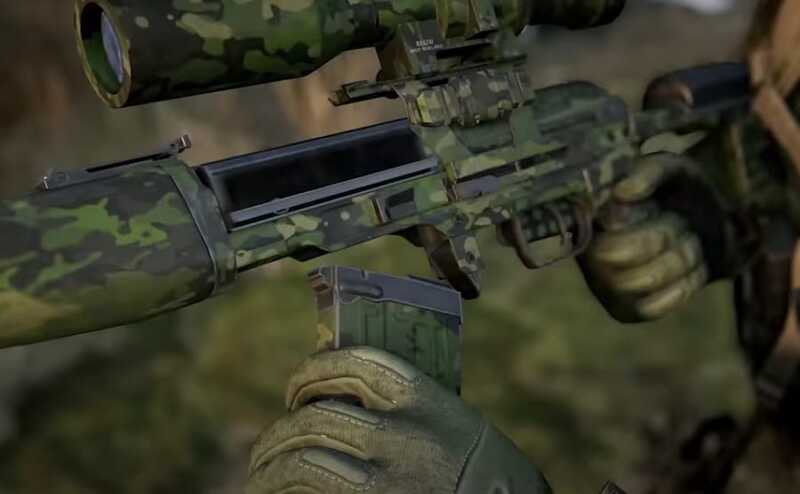 So what is special about Ghost Recon Frontline? The first thing to notice about this game is that Ubisoft is going to bring the battle royale genre into the Clancyverse with this game. But it will not be like the regular battle royales.

While most of the battle royale games have about 100 players in total, Frontline will feature more than a hundred players divided into groups of 3.

The three groups will fight it out for glory on an island named Drakemoor. The island is a vastly open world with varieties of environments, multiple landmarks, and distinct biomes, and will have no circle closing in. The main motive of the players will be to collect three Intels for the extraction process to be completed successfully. This involves a lot of actions and gunning around which the players will surely like. 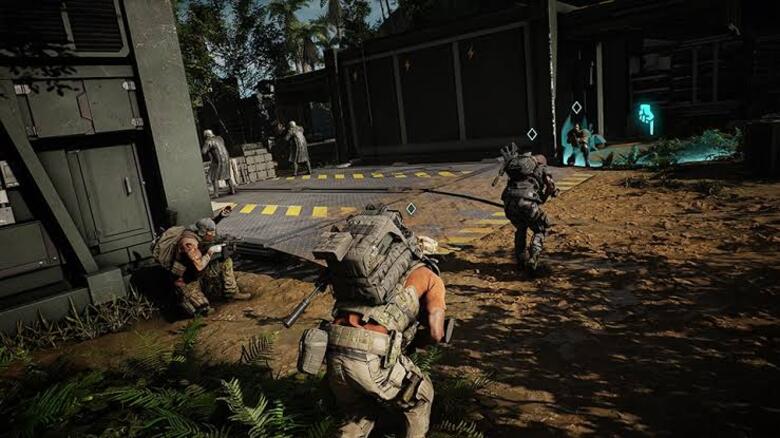 But the initial response to the Frontline game has been quite negative. The fans are not happy with Ubisoft introducing the battle royale genre in the game. Tom Clancy’s Ghost Recon is widely acclaimed for its long-running legacy of tactical gameplay. But from the trailer of Ghost Recon Frontline, there are no traces of the tactical gameplay included.

In fact, Ghost Recon Frontline has everything but tactical gameplay! The recent releases, Wildlands and Breakpoint, were moderate successes and it won’t be wrong to say that the series has lost its glory, almost completely.

Coming back to the topic, Tom Clancy’s Ghost Recon Frontline will be available for the platforms like Xbox One, Xbox Series X|S, Google Stadia, PS4, PS5, PC, and Luna. It is going to have a cross-play feature enabled between all the platforms right from the start. So what is about closed testing? According to the reports, Ubisoft has announced the date for the closed beta testing of Frontline, but it will be limited to Europe only. And it will be available for PC uses only. The closed beta test starts from October 14, 2021, and will run till October 21, 2021. 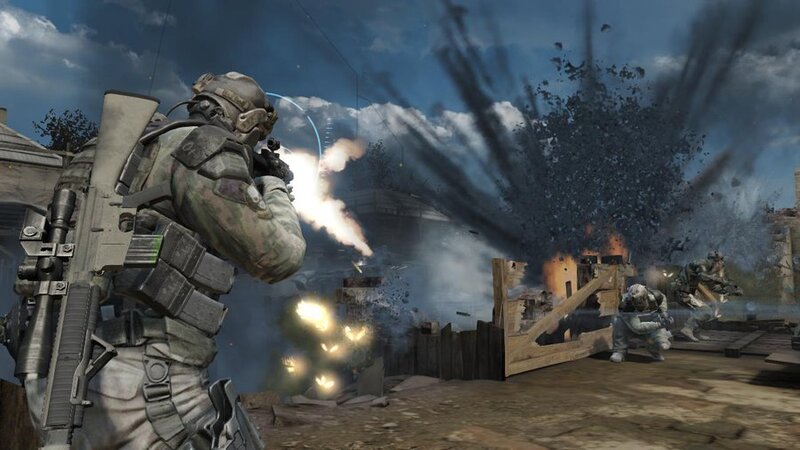 There have been no official announcements regarding the closed beta tests in North America. But we can expect it to happen sometime over the next year as a part of the anniversary celebrations. Follow Digi Statement to remain updated!