Mojang has finally revealed the brand new Minecraft The Wild update, 1.19. This is exciting news for fans of the massively popular game. Likewise, many fans are anticipating & wondering what sorts of new features & additions are coming to the game. Minecraft update 1.19 is set to be a massive update & fans are rightfully wondering what new features are coming when it launches.

According to reports, some of the elements of The Wild Update were originally meant to be included with The Caves & Cliffs Update Part 2 which was expected to release on Holiday 2021′ but was delayed. However, there are also many new & unique features coming with the Minecraft update 1.19.

Here are some of the new features coming with the Minecraft The Wild update, 1.19: 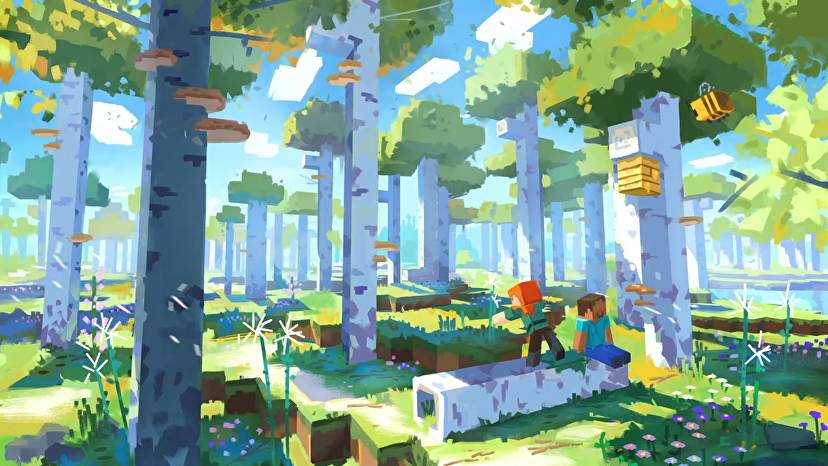 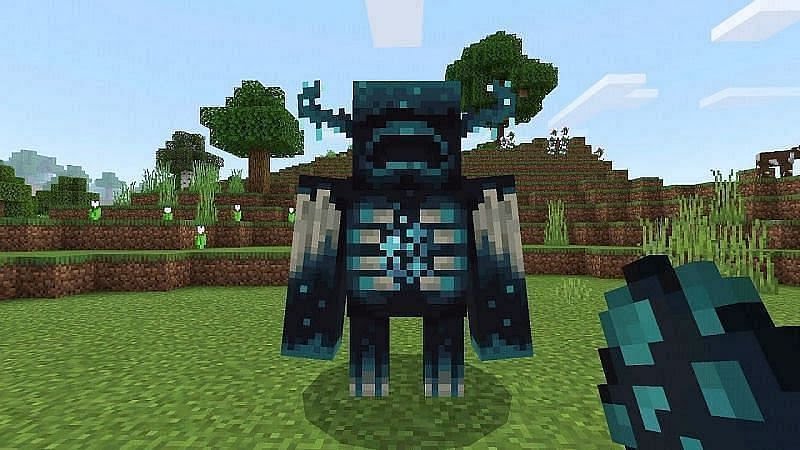 Wardens are giant mobs that emerge from the ground. Likewise, they are dangerous & deadly monsters that pose a massive threat to players exploring treacherous biomes. 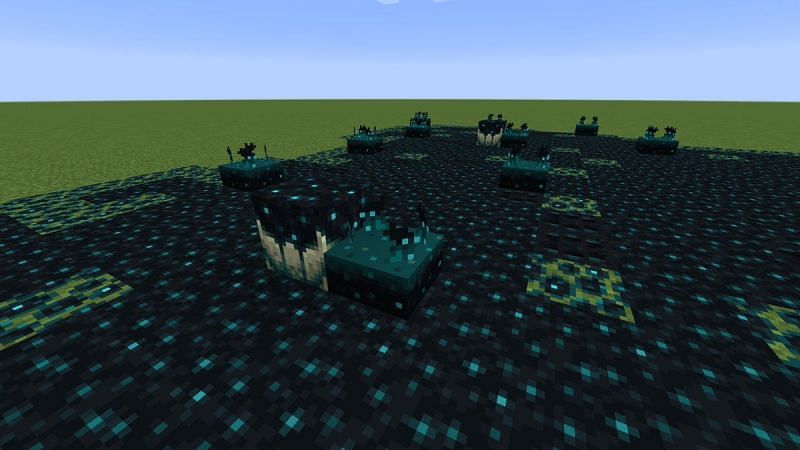 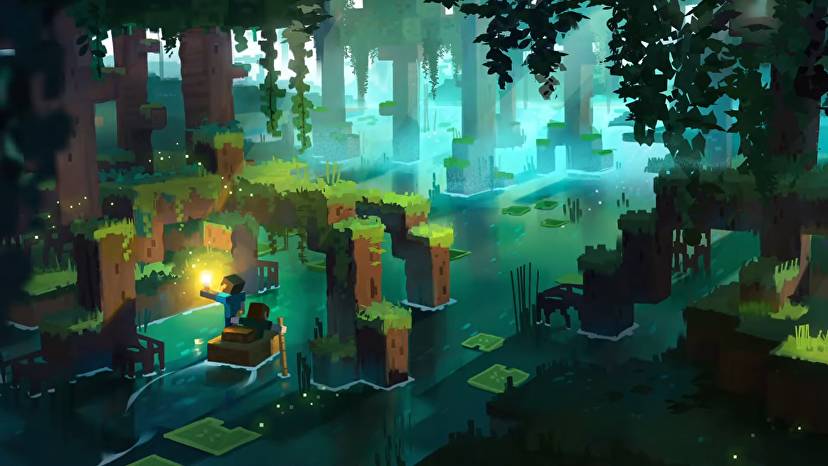 There are several more biomes coming in The Wild update. New biomes including a Birch forest and Mangrove tree swap are coming to the game. Consequently, an interesting new feature is coming to Mangrove trees where its roots from pathways underwater. Likewise, players can also obtain Mangroove woods by chopping them down. 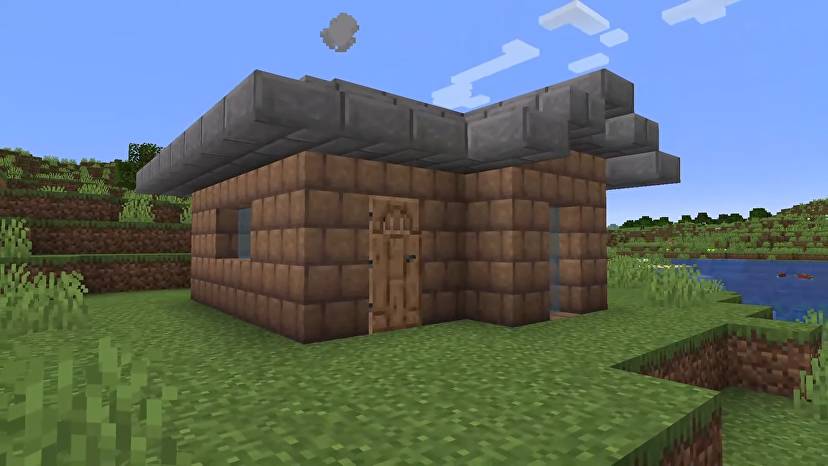 Two types of new blocks are coming with the update. Mud blocks and Clay blocks are a unique addition for players to utilize for various purposes. 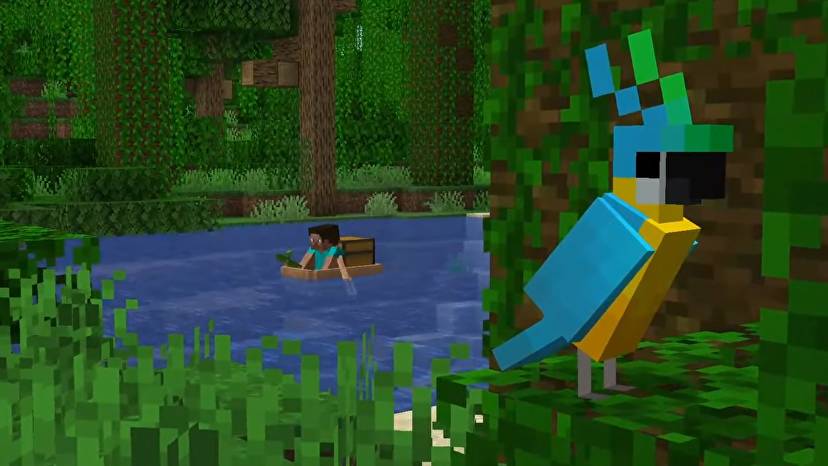 A new form of Minecraft Boat with Chest is coming with the update. Likewise, this new type of boat brings a handy and useful chest onboard for storage. 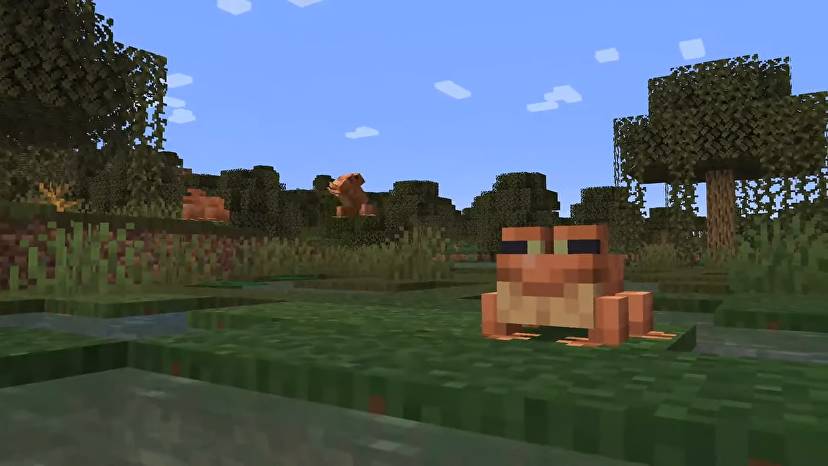 New creatures are also coming to the game including Frogs, Tadpoles, and Fireflies.

The upcoming Minecraft The Wild 1.19 update was announced at the Minecraft Live show on October 16, 2021. The official release date currently available right now is for a 2022 release. Therefore, all players can do for now is to hope for a more specific release date from the devs.

Keep up to date with Digistatement.com to know more about a specific release date for the update when it is available.