Realme is a Chinese tech brand owned by BBK Electronics, which is also a parent brand to Oppo and OnePlus. Realme has gained a huge fan following in the last couple of months. Most people even consider Realme’s device better in many ways than the very popular mid-range beast, Xiaomi. Realme series and Realme X series were the two very popular smartphone series from the brand. Realme Narzo gained a lot of attention this year. But the recently released Realme’s interesting gaming device was meant for the huge Realme fans as well as gamers!

Realme X50 Pro Player Edition is a flagship, gaming smartphone from the brand that was released in June 2020. The base variants of the device costs around $458 and is available in Light Speed Silver and Phantom Black colors. 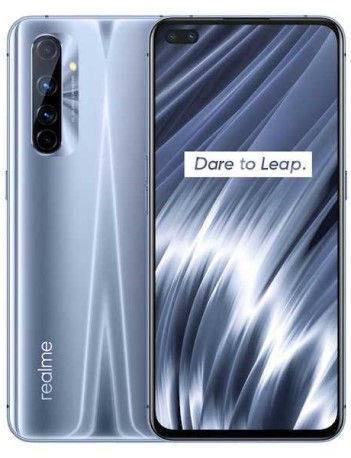 Though the intention behind this special edition device was to satisfy the gamers out there, a lot of specs aren’t heavily built for gaming. Mostly, it is because to keep the continuity of the original version- Realme X50. Realme X50 Pro Player Edition is available in three variants- 128GB 6GB RAM, 128GB 8GB RAM, and 128GB 12GB RAM. This device boots on the latest Android 10 OS and RealmeUI custom OS. 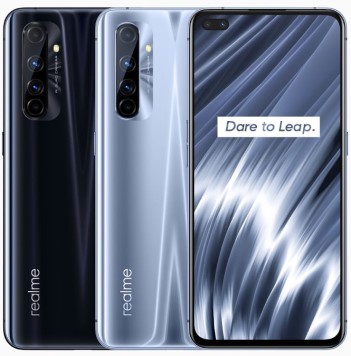 Realme X50 Pro Player Edition equips a quad-camera setup at the rear end where 48MP is the primary sensor, 8MP for ultra-wide, 2MP for macro and another 2MP is the depth sensor. The front camera is a dual setup where 16MP is the primary sensor and 2MP is the depth sensor. Above all, this device is powered by the current best in-game. Snapdragon 865 chipset. But here’s the flaw in this amazing smartphone, the Player Edition comes with a 4200mAh battery which is quite standard.

The Android 11 Beta 1 is the current hot news in the town. As it is initially only available for Pixel devices, there are other ways to get the Beta 1. The best news is that Realme X50 Pro Player Edition is eligible for Android 11 Beta 1. But before proceeding with the guide, check out the important points to keep in mind.

Find the Android 10 base version firmware package in the phone folder. Click “install.”

Shut down after installing.

After shutdown, long-press the “power button” and “volume down button” to enter the recovery mode.

Follow the on-screen instructions and choose to install the upgrade file.

Note: Do not press any button when the installation is in process.

Restart and with that, your device will boot on the Android 11 Beta 1 OS.