Friday Night Funkin features new characters and new tracks with every update. Each week’s update brings something new which is the reason why many players are hooked to the game. In this article, we will talk about all the characters in Friday Night Funkin until Week 6. Here’s everything you need to know.

FNF gets new updates every 2 weeks. Each week features some new tracks and new characters to be played against. Till now, there have been 6 updates in which 6 characters are introduced in the game(excluding the boyfriend and girlfriend).

The main protagonist of the game is a 19y/o white skinned man with cyan blue hair. He doesn’t have any name to date. @ninja_muffin99 has been confusing the community by giving random names but there is no data on his actual name. So, he’s officially called Boyfriend. 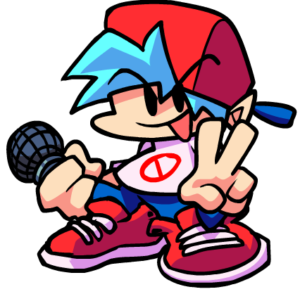 She is the love of the main protagonist and the daughter of Daddy Dearest( antagonist). She is a white-skinned woman with reddish hair. The ultimate antagonist of the game is Daddy Dearest. He appears to be a demonic type rockstar with gray hair styled like demon’s horns. He is the main antagonist of Week 1. 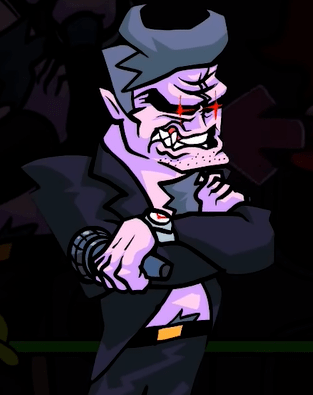 They are the main antagonist of Week 2. They feature the following songs- Spookeez and South. 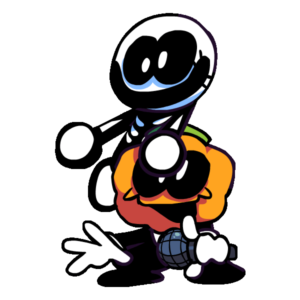 Pico is the main antagonist of Week 3. His tracks are- Pico, Philly, and Blammed. He is a white-skinned man with ginger hair and his eyes radiate evil energy. He wears a green tee with beige pants along with maroon sneakers. 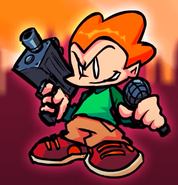 Yes, she is the mother of the Girlfriend and wife of Daddy Dearest. She is the main antagonist of Week 4. She also features a demonic look just like Daddy Dearest with long reddish hair. She is also the first female antagonist of the game. Her tracks include- Satin Panties, High, and M.I.L.F. 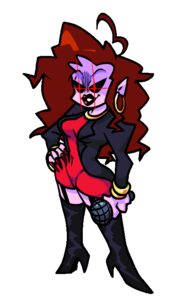 Monster is the final antagonist of Week 5. He is a demonic creature with a lemon head. His tracks include- Winter Horrorland. He was supposed to be released alongside Skid and Pump in Week 2 but was removed last minute due to certain issues. He is the primary antagonist of the current update Week 6. His tracks include- Senpai, Thorns, Roses. He appears as a shy male high-school student in the first track but that changes soon after. In the second track, his expression changes, and in the third track, he is completely replaced by an entity called The Spirit. Note- All the data has been referenced from the Official Friday Night Funkin Wiki.

Doordash maximum order limit 10000 error : How to fix the issue ?

Doordash maximum order limit 10000 error : How to fix the issue ?