Forza Horizon 5 is one of the finest specimens of a combined arcade and sim racing game that continues to reign supreme. It also receives plenty of new stuff that ranges from cosmetics to events and rare cars. Speaking of cars, there’s a recent leak that contains the details of what cars are arriving in the game with the new updates. With frequent updates that Playground Games releases for the game, it isn’t surprising that many leaks are found. In our previous article, we covered everything about the Series 12 update so you can check that out for more details. As for the official leaked cars, we’ll be getting into that very soon in this piece. Continue reading to know every detail about the Forza Horizon 5 leaked cars for both Series 11 and 12 updates. 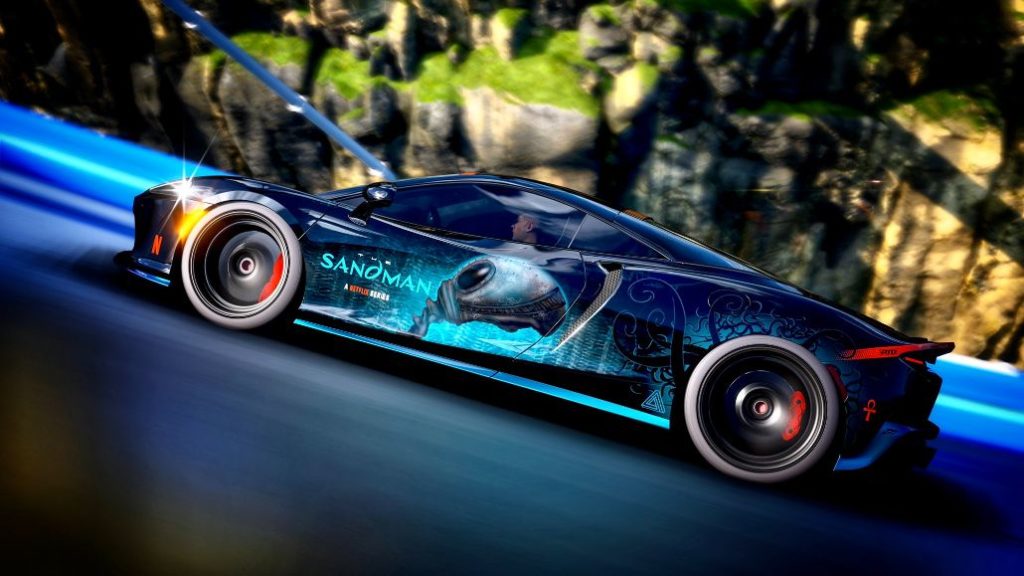 Keep in mind that leaks are subject to change and are not always accurate. There have been many examples like that, even in Forza Horizon 4. Well, as of now, five cars are leaked that bear strong ties to the Series 12 update. With the arrival of Christmas, we can expect a few newer cars to make an appearance later on. Previously we talked about how the series update will be arriving with different names, so the types of cars will differ according to the themes of each series update.

One of the finest GT cars from Porsche, the 911 Turbo S 992 is expected to appear in the game in the Series 11 or 12 update of the game. In terms of acceleration, it is by far the best car in the game and can rival many supercars. We believe that it will be making it into the game as many fans spotted this car in the game files.

Audi RS Q8 is another great addition that is expected to be arriving in the upcoming series update. It shares many similarities to Lamborghini Urus in terms of look and aesthetics. SUVs are rare so it will be nice to see a change of pace when driving this.

Genesis G90 is another amazing car that has a classic look like BMW’s and has been in the game files for a very long time. It is a sign that this car will arrive someday in the Series 11 or 12 updates.

Mercedes AMG A35 is another car on the roster that has sporty look and is an excellent car in itself. We can’t wait for this car to arrive in the Series 12 update. It has a good performance and looks easy to handle.

Ferrari 296 GTB is a car that has similar performance to Ferrari SF90 Stradale along with a V6 Engine. It is a mix of hybrid and electric cars and driving it would no doubt feel amazing, if it gets released in the game.

However, note that all the cars mentioned here are not officially confirmed to be released in the upcoming updates, so make sure to take this information with a pinch of salt. This concludes the article on Forza Horizon 5 upcoming official leaked cars in Series 11 and 12 updates. We hope that you enjoyed reading this article. Stay tuned for more updates about Forza Horizon 5 news, updates, and more at Digistatement.