Adopt Me is a game in which you can adopt pets, can enhance how your house looks, etc. It is also available in multiplayer mode thus allowing you to play with your friends. Adopt Me devs will soon release the Japan Egg, a limited-edition legendary egg. On September 8, 2022, it will be made available, replacing the Woodland Egg from the game.

Till now, there were many limited editions eggs in Adopt Me including the Safari Egg, the Jungle Egg, the Farm Egg, the Christmas Egg, the Aussie Egg, the Fossil Egg, the Ocean Egg, the Mythic Egg, and the Woodland Egg. They all came before the Japan egg, so the Japan Egg is the 9th Gumball machine egg overall. It will take place of the Woodland Egg in the gumball machine. In this article, we have covered all details about the release of Japan Egg in Adopt Me. Keep reading the article further for more details. 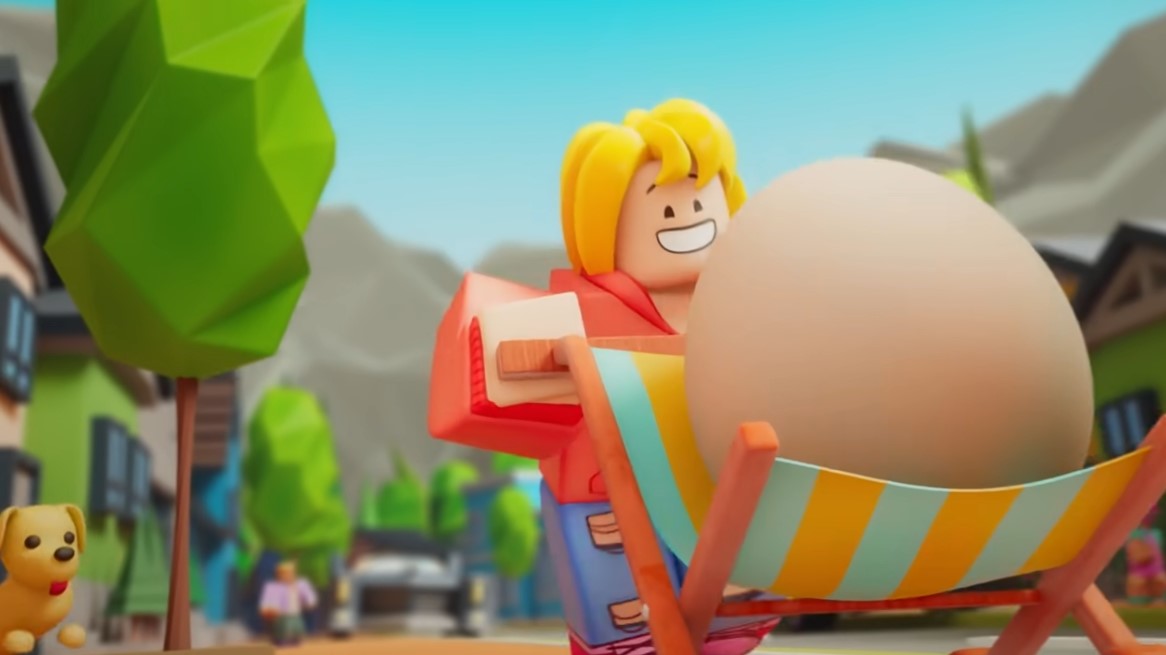 The Japan Egg will probably cost 750 Bucks, and you can get it from the Gumball machine in the nursery once it is released on Sept 8, 2022. Trading will also be a way to get the Japan Egg in Adopt Me. The shape of the Japan Egg is similar to that of a lantern; it has a round yellow center and grey circular caps on its top and bottom. Small golden flowers and lines supposed to resemble lantern folds are used to embellish the center.

There will be a total of twelve pets that players can hatch from the Japan Egg. As a result, the Japan Egg and the Fossil Egg are the two eggs that contain the most pets.

The pets featured in the Japan egg have been officially revealed by the devs. These are, namely Koi Carp, Tanuki, Baku, Maneki-Neko, Trapdoor Snail, Red Crowned Crane, Spider Crab, Ibis, Leopard Cat, Rhino Beetle, Sado Mole, and Dugong. All of these pets look adorable if we consider their first look. The pets in Adopt Me have been divided into ‘Rarities’, and the pet falls under a specific segment of rarity. The new pets along with their rarities respectively are: 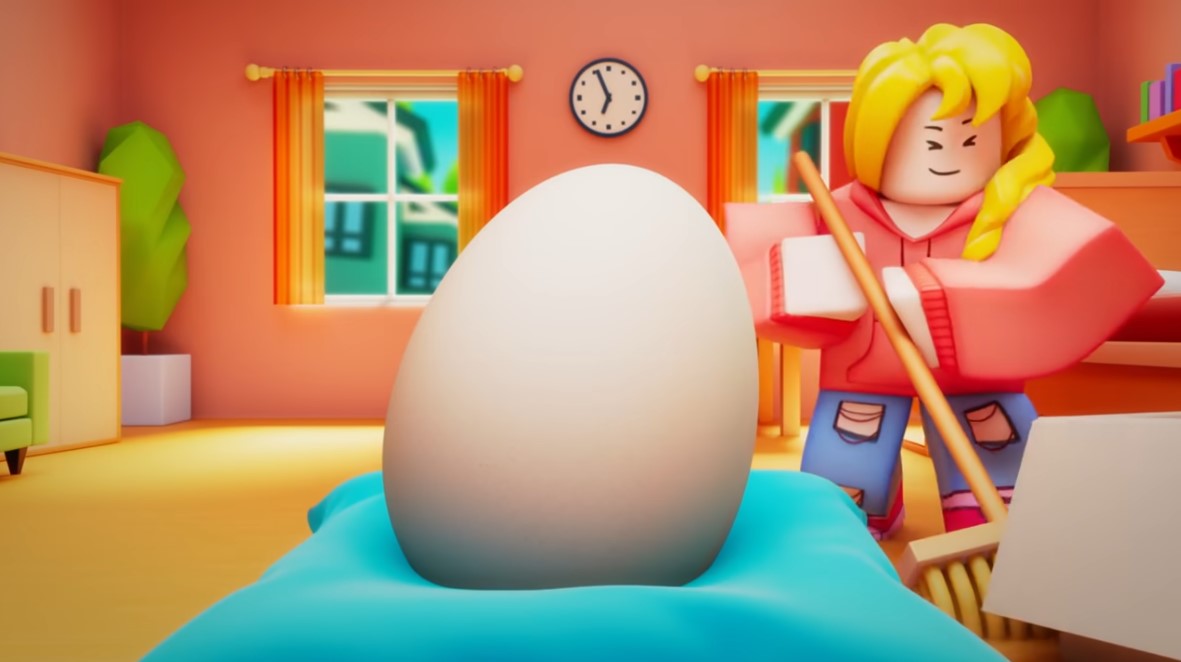 So, this was all about the information related to the release and pets featured in the Japan Egg in Adopt Me. Keep following DigiStatement for all the latest gaming-related updates.

Is there an Assassin's Creed Mirage Nintendo Switch Release Date