There’s an abundance of cars in Forza games of renowned manufacturers around the world and it still holds true even in the latest Forza Horizon 5. The game was released recently and brought plenty of interesting content such as new cars, cosmetics, and limited-time events in the festival playlist.

One of the special cars, PEEL P50 that was featured in FH4 as a summer-only barn find is added in Forza Horizon 5 as well and we’ll show you how you can get your hands on this rare microcar. Read on more to know what are the requirements and challenges to complete in order to unlock the PEEL P50. 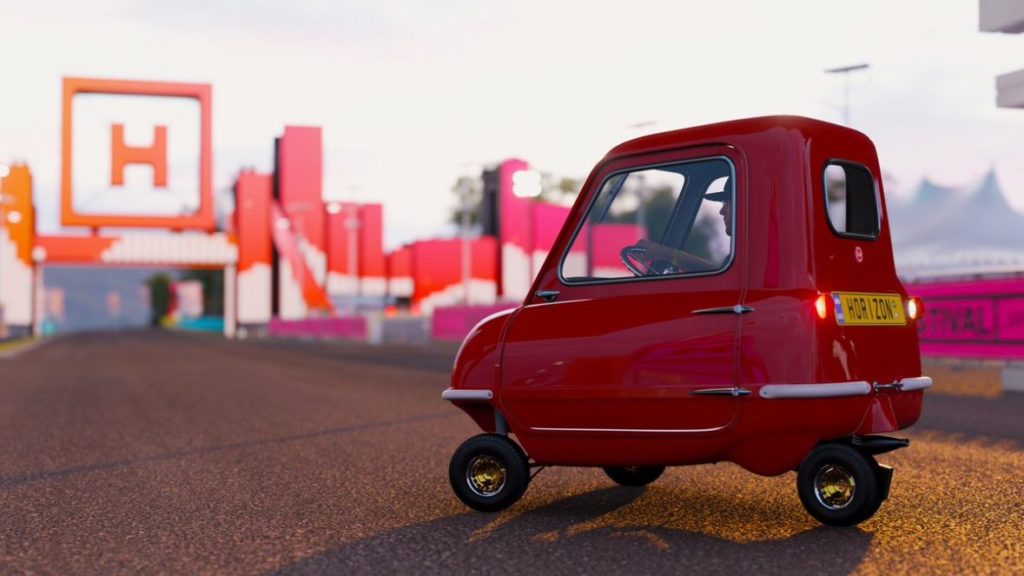 You can acquire this car using two methods, one is by getting it before it’s mainly unlockable in the game or unlocking it by doing events, however, it is unclear what type of events players have to do to get PEEL P50. Series 2 update added a lot of rare cars from the previous game and added some of the new ones as well, including PEEL P50. Many are speculating that the car will be available at the Christmas event.

How to unlock PEEL P50

As there is no known challenge event or race that unlocks the PEEL P50, the only best alternative where you can get your hands on this car is by going through the Auction house. You can get a hold of cars that are not found by regular means such as festival events, or forzathon shops in the auction house. Many people are modding their account to acquire the PEEL P50 and other events using this method and listing them in auction houses so you might get lucky if you find one in your playthrough.

This method pretty much works for every single car in the Series 2 update that has yet to be unlocked and you should use this method while you still can, as it’s going to be patched in the next update. Also, there is a good chance that modding the account may result in a penalty so do it at your own risk. 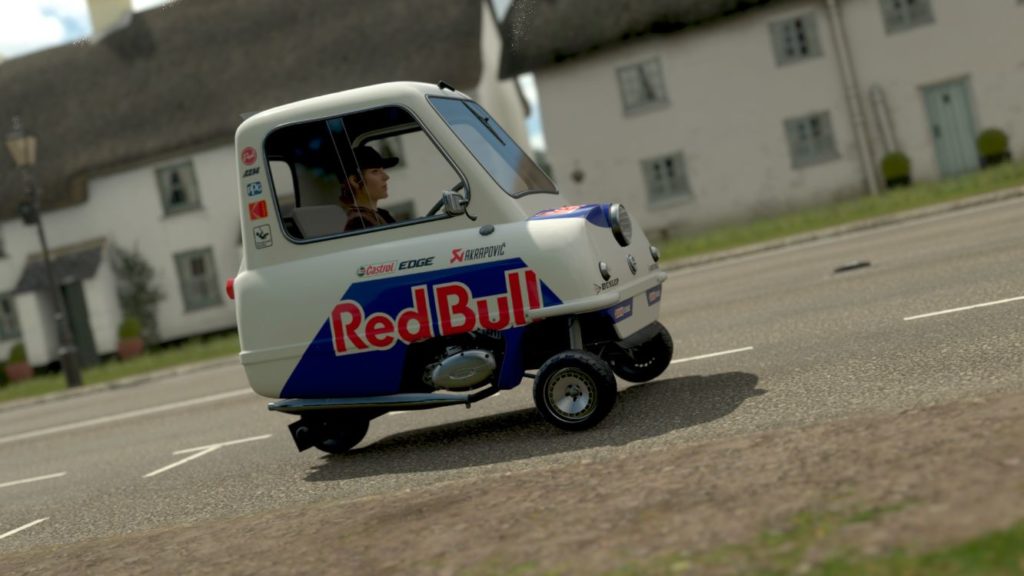 You can also snipe P50 by searching again and again through the auction house until you come across one and grab it the second you see it. You can also sell those cars at a good price and people will instantly buy them out. It will all depend on your luck to get these cars and auction them.

How to send & accept friend request on PS5?

How to send & accept friend request on PS5?