Forza Horizon 5 is finally out and it has a huge list of cars to boast about. There are the fastest cars, the best-handled cars, the cars with the best acceleration, the best off-roading cars and a lot more.

And then there is the slowest car in the game! Yes, you heard it right. Forza Horizon 5 is indeed an open-world racing game, but it does feature the slowest car you have seen in the series. Read the article to know more about it.

THE FASTEST CAR IN FORZA HORIZON 5 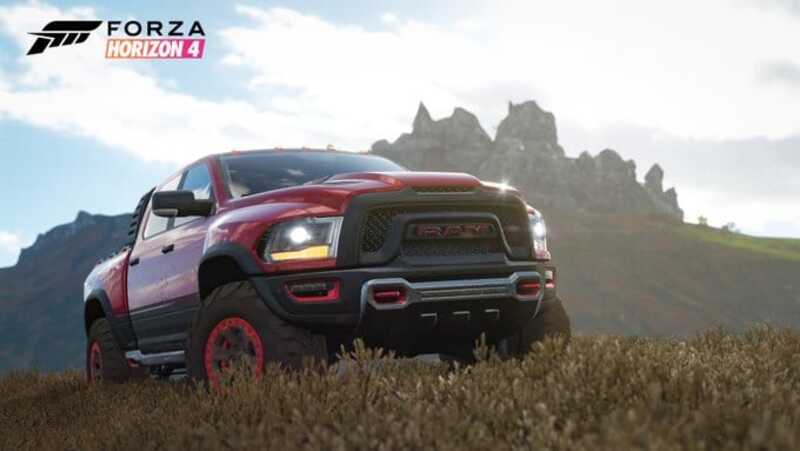 There are a lot of competitors for the title of the fastest car in Forza Horizon 5, but the clear winner can be the 2020 Koenigsegg Jesko. According to the official description in the game,

One of the most requested cars has made its way to the Festival and it defies expectations. This surprisingly road-legal car kicks out 1600hp when fuelled with E85, utilizing the latest version of Koenigsegg’s twin-turbo 5L V8 and a nine-speed gearbox that somehow has seven clutches. It was unveiled at the 2019 Geneva Auto Show as the successor to the Agera RS named for the founder of the company’s father, Jesko von Koenigsegg. The version unveiled in Geneva features a large active rear wing and air intakes, designed to emphasize downforce to keep the car under control at ridiculously high speeds. The Jesko is a huge milestone for a company that already puts out some truly incredible hypercars – this car is intended to break the 300mph barrier, and pave the way for more accessible Koenigsegg hypercars in the future.

The 2020 Koenigsegg Jesko is undoubtedly the fastest car you can own in the game. This is a Swedish car and boasts of a V8 engine that is capable of making it to almost 1600 HP. It was designed to break the 300 mph barrier and it has done just the same.

Looking at the stats, all of them are amazing, especially the acceleration. You can either buy it in the game for full price or you can get it for free by completing the game’s V10 in the Baja Festival.

THE SLOWEST CAR IN FORZA HORIZON 5 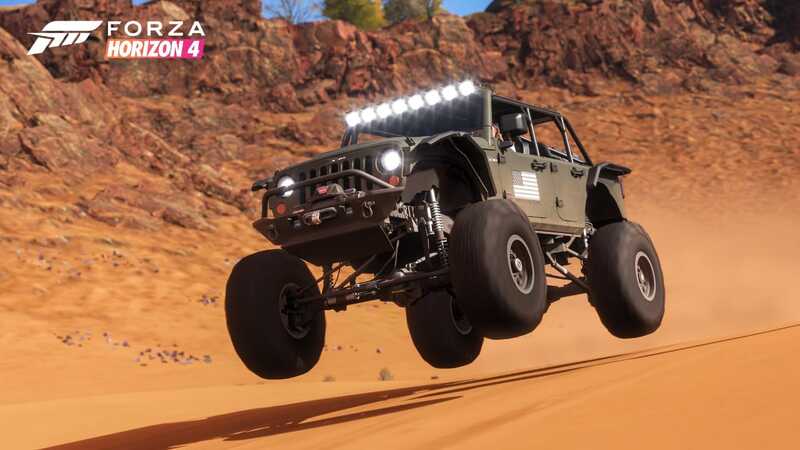 Well, this is rather a funny question. But there is an answer to this as well! The BMW Isetta 300 Export is by far the slowest car in the game. Yes, even BMW indeed produces slow cars!

This BMW Isetta 300 Export was first introduced in the Forza Motorsport 6, and then in all the subsequent main titles too. The car is back in Forza Horizon 5, but as the slowest one! According to the Senior Producer of the company Will Lee

Character. Soul. Fun. It’s rare to see mass-produced cars from today’s era that can claim to have any of those characteristics but the 1957 BMW Isetta 300 Export has all three in spades. Compact and cosy, this was a simple yet effective way for people to get from A to B in stylish Italian design with German engineering. I remember seeing this in the BMW Museum, and I couldn’t help but smile. We hope it brings a smile to you too! 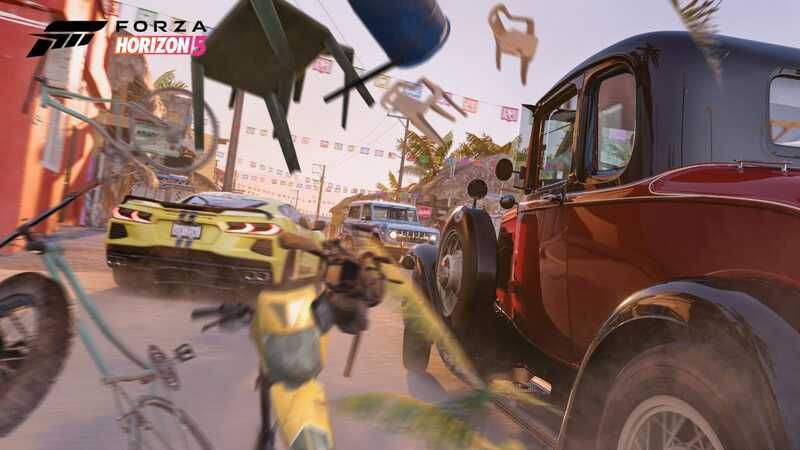 This was everything you need to know about the slowest car in Forza Horizon 5. Follow Digi Statement for more updates like these.

How to setup Minecraft 1.18 server?

Adopt Me Ice Golem Pet name ideas: Here are some interesting ones

Adopt Me Ice Golem Pet name ideas: Here are some interesting ones