Forza Horizon 5 keeps giving players new events, cars, and brand new content in the Series updates and we all appreciate the gesture of devs. The reputed and gorgeous racing game has set a trend among players who enjoy racing games and love being showered with content that never get old and always feels fresh in the Forza series. The Series 6 update in Forza Horizon 5 brought new game modes like Horizon Open Custom Racing, badges, and new goodies that felt exciting and motivated players to grind more in the game. With the ambitious launch of series 6, players are getting excited to know more about the Series 7 update, and what else is being planned by Playground games. Continue reading the article to know more about the game and the Series 7 update release date. 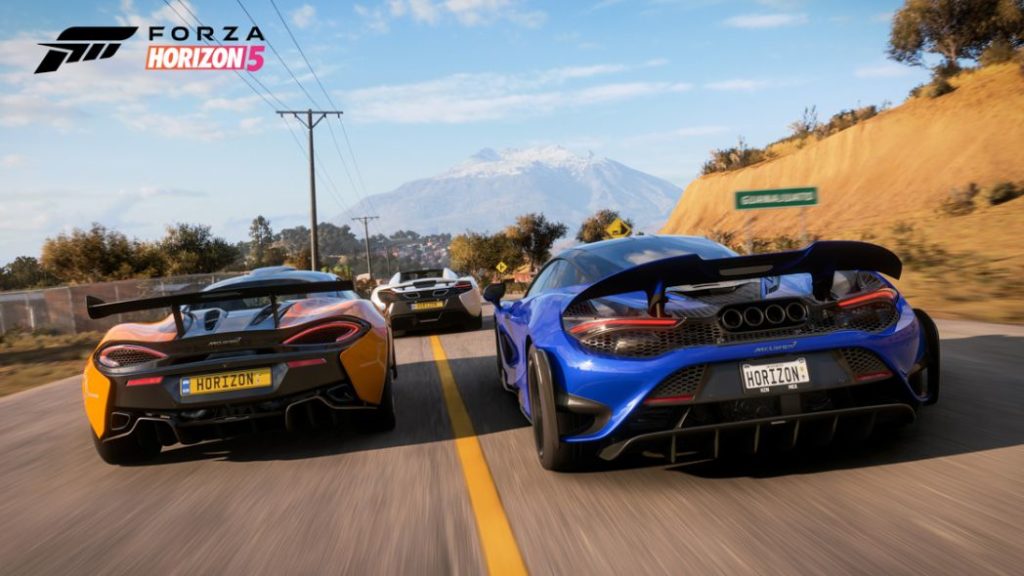 About Series update in Forza Horizon 5.

Throughout the previous titles, fans of the series praised the Forza Horizon series for the ingenuity and the amount of content it pours out for the fans. In every series update, we got to see new cars, events, and bug fixes that further improved the gameplay and aesthetics of the game. Likewise, in Forza Horizon 5, the in-game economy has also been rebalanced in Series 6 as any XP earned in Horizon Open contributes towards the both traditional player level and the new Horizon Open level. Now you can view the specified XP target that each level has along with upcoming rewards in the Horizon Open title.

What can we expect in the Series 7 update?

Playground Games continue to push for excellence when it comes to delivering unique racing experiences and it’s evident in the recent Series 6 update for Forza Horizon 5. In series 6, we got to see numerous new features in the game such as Eventlab, the new “Scale Gravity” feature that lets you increase or decrease the gravity forces applied to a player car, expansion of drift club with new challenges that is all about drifting in style and have fun while doing so. We also got a new skin and exclusive liveries that lets your car look magnificent and stand out from other players. You can expect even more from series 7, and this is something that we can’t wait for too long. 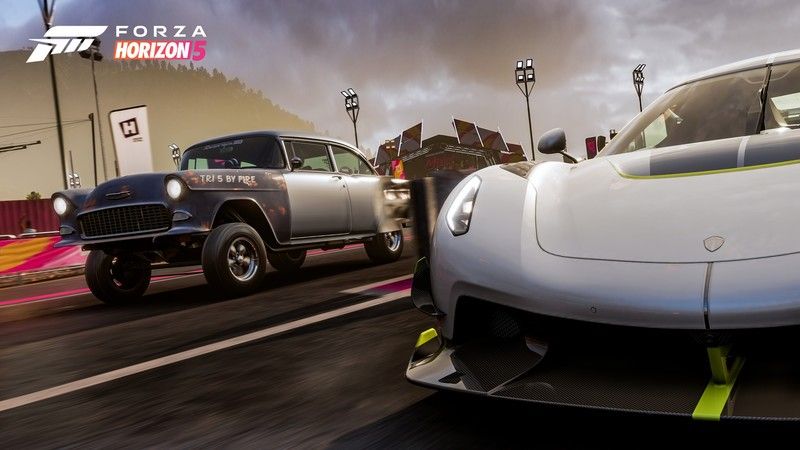 One thing we can assure is that in Series 7, you’ll be able to witness new events and cars that’ll further enhance the replayability value of the game. We got new collectibles paint barrels and miniature T-Rex dinosaurs in the recent updates, so we believe Series 7 will also include the same type of theme and seasonal championship as well once in a while.

As Series 6 just dropped on March 25, 2022, it will be quite a while until we hear anything regarding the Series 7 update and we might get to see it soon if the devs have started working on it. If we analyze the timeframe between the release date of Series 5 and Series 6 updates, which is four months in total, the Series 7 update will most likely be dropped in July 2022. We’ll keep you updated with the latest news as soon as it’s officially announced.

We hope that you enjoyed reading this article, stay tuned for more updates about Forza Horizon 5 and other news at Digistatement.

Is there a Deliver Us Mars Nintendo Switch Release Date