Is there a Deliver Us Mars Nintendo Switch Release Date

The atmospheric sci-fi adventure title- Deliver Us Mars is finally revealed and made fans happy who played the first game of the series “Deliver us to Moon” that appeals to space enthusiasts. Everything about this game has hyped the long-time fans who played the previous games as well as new ones with its beautiful graphics, and challenging gameplay where players have to overcome many life-threatening situations. The detailed planet, compelling story, characters, and the prevailing mystery is why people are excited about the game.

It is announced for all major platforms for older and newer generations of consoles like PS4, PS5, Xbox One, and Xbox Series X/S, but what about Nintendo Switch? Does KeokeN Interactive have plans on porting this game to the Nintendo Switch? Continue reading the article to know more. 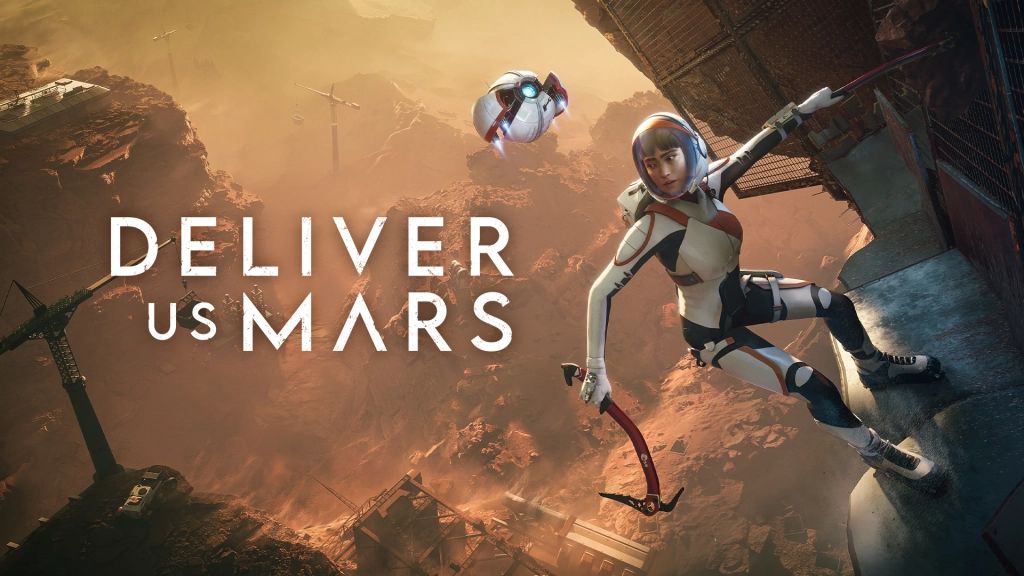 About Deliver Us Mars

Deliver us Mars serves as a sequel to the highly acclaimed “Deliver Us to the Moon” that portrayed the apocalypse future very well and featured a basic but interesting plot. The graphics of the game looked cutting edge and for a small developing team, it is quite a feat to achieve that. Deliver Us Mars has the same vibe and offers superior quality with a good story and gameplay. Explore the planet and undertake high-risk missions that’ll determine the fate of humanity.

Although the release date of Deliver Us Mars isn’t revealed by Frontier Foundry, given its Steam and Epic Games page that went live recently, it could be released at some point in 2022 or 2023. Keep in mind that this is only speculation on our part so it is subject to change.

As much as we’d like to experience the breathtaking graphics and gameplay of Deliver Us Mars on the Nintendo Switch, sadly it isn’t coming to that platform anytime soon. After investigating the developers and going through official sources, the game isn’t listed for Switch at all. Another reason why we believe the game won’t be coming to Nintendo Switch is that the hardware will have a hard time getting the game to run at playable framerates.

The game’s level design and mechanics are far too complex for Nintendo Switch to pull off without sacrificing performance. From a developer’s viewpoint, it isn’t something worth putting all your resources into a system as the final product might turn out to be problematic. So, for now, we can say that the chances of getting Deliver us Mars on the Nintendo Switch are very slim.

We hope that you enjoyed reading this article, stay tuned for more updates about Deliver Us Mars, guides, and other news at Digistatement.