Forza Horizon 5 is an upcoming open-world racing game from the developer studio, Playground Games, and publisher, Xbox Game Studios. It is the direct sequel to the massively successful Forza Horizon 4. The game is currently set for release on 5 November 2021.

The Forza series is known for its authentic race simulation. Cutting-edge graphics with pinpoint driving mechanics are the main selling point of the Forza series of games. 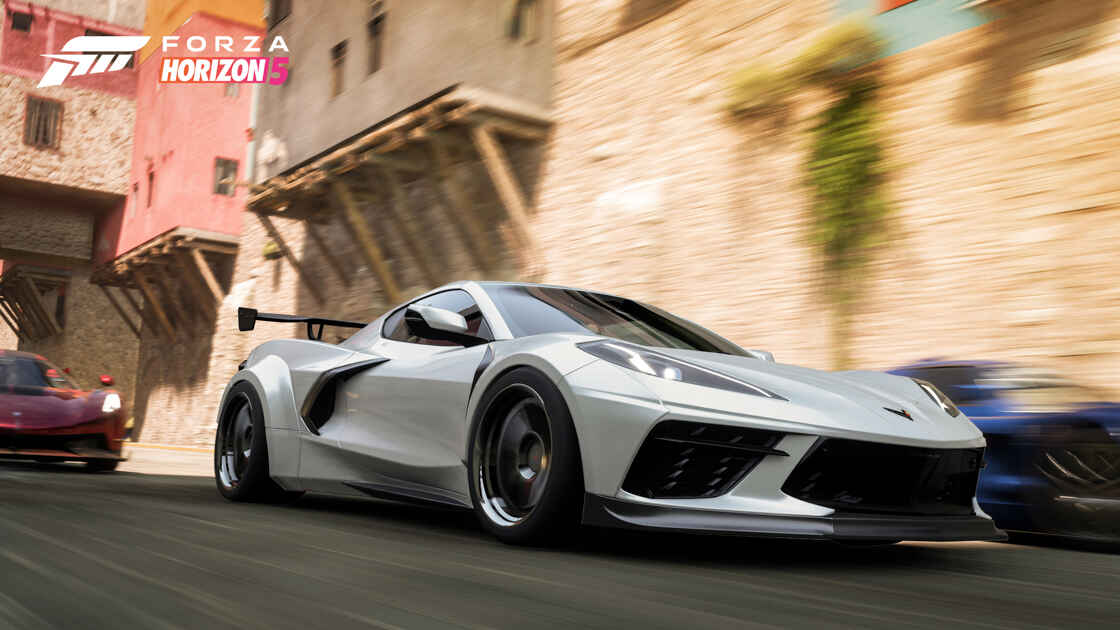 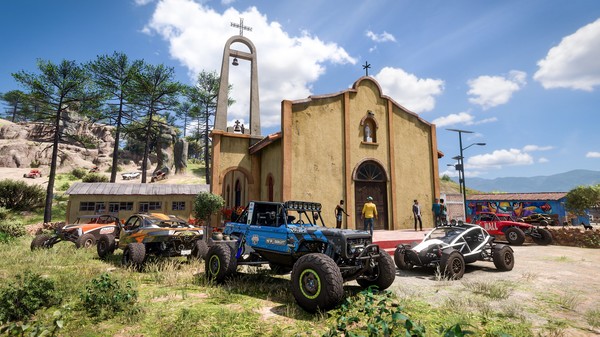 Forza Horizon 5 is bringing tons of new content, features, and upgrades to the series. Many improvements and interesting changes are coming with the fifth installment. One of the major changes coming with the fifth game is the progression system. Accolades are a new addition to Forza Horizon 5 for players to complete in order to increase progression in the game. Accolades are a collection of numerous small challenges across different gameplay categories. 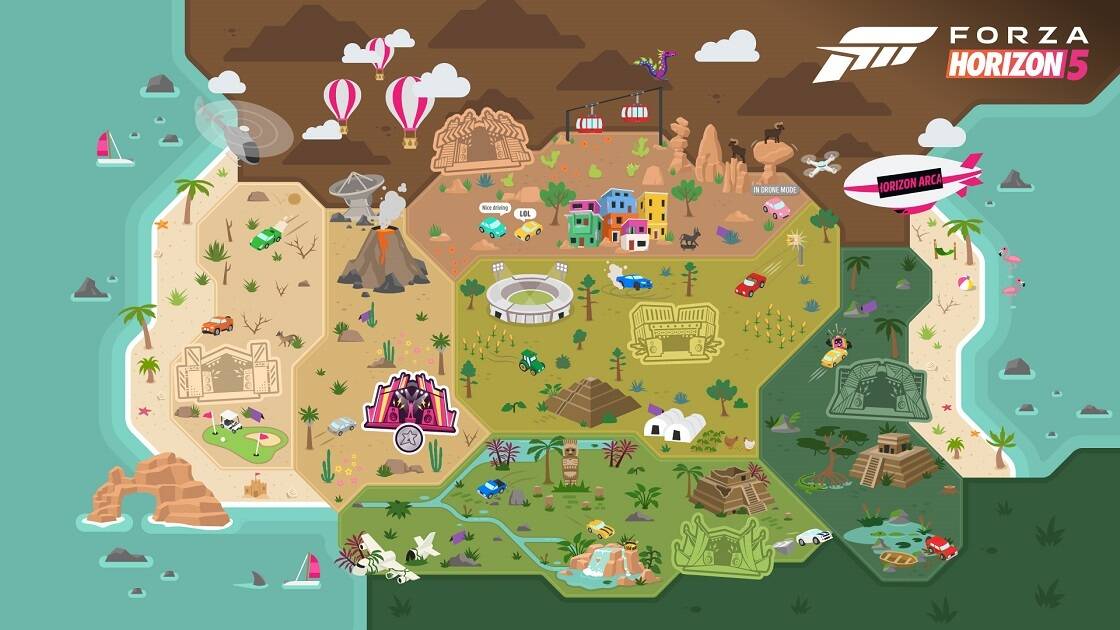