Forza Horizon 4 is a racing sim video game from the developer, Playground Games, and publisher, Microsoft Studios. The game was released in 2018 as an Xbox console exclusive and also on Microsoft Windows. It is the fourth Forza Horizon title and also the eleventh entry in the Forza series of racing games.

What is the biggest draw of the Forza Horizon series? 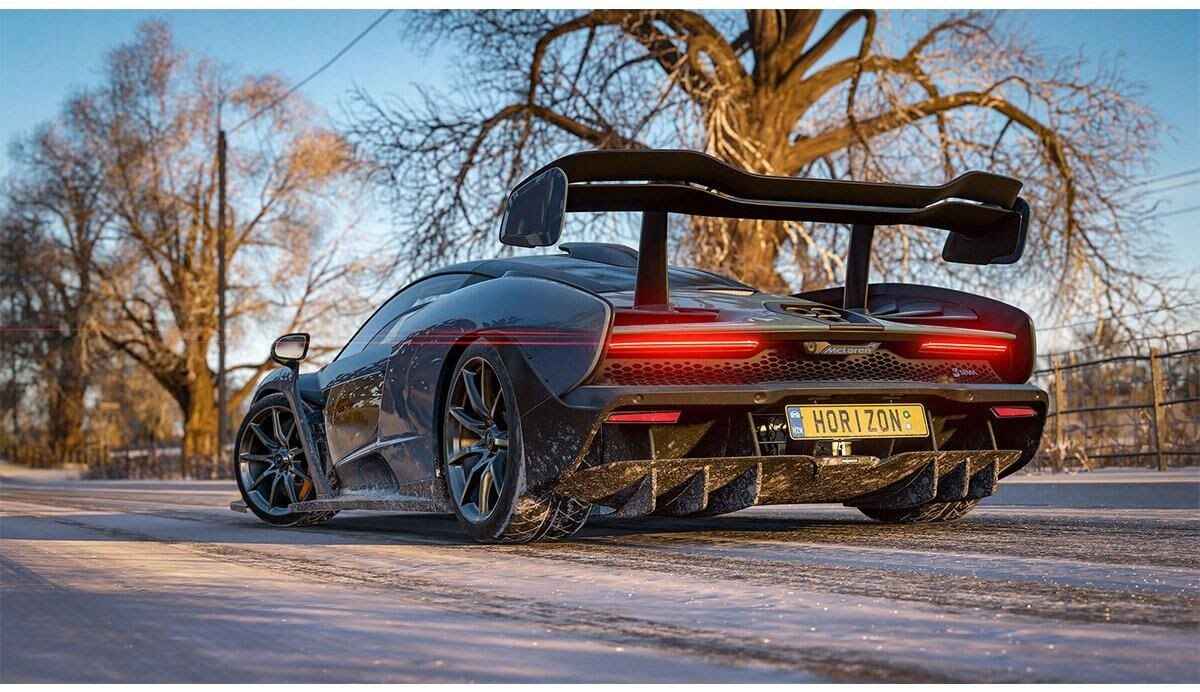 The game is one of the most successful entries in the series. Likewise, many content-expanding updates and DLCs have seen the light of day for the game. However, the game is no longer going to receive more content updates. This is mainly because of its upcoming sequel Forza Horizon 5, which is currently under development. Consequently, this means that with series update 38 for Forza Horizon 4, older players will see content from series 7 to 32 come back in a remixed format.

Fixes and Workarounds for Forza Horizon 4 Not Detecting Wheel

For users of Logitech G29 controller, you can edit the registry:

Additionally, after performing a registry edit, you can follow this workaround if the issue persists:

Do note that most wheels are supported exclusively for either PC or Xbox One.

Here are supported list of wheel controllers from different manufacturers:

MadCatz Pro (Xbox One only)

Thrustmaster TS-XW (Xbox One only)

Thrustmaster 458 Spider (Xbox One only)

Thrustmaster TMX (Xbox One only)

Thrustmaster TX (Xbox One only) –