Fortnite is known for featuring a ton of crossovers. It seems like they are working with every developer and studio out there to collaborate. Dragon Ball is the latest addition to the list of franchises Fortnite plans to introduce to their battle royale. Dragon Ball is one of the most popular anime shows ever with millions of fans and thousands of episodes. It has birthed characters like Son Goku and Vegeta, characters that are known in almost every country today. To celebrate the upcoming Dragon Ball movie, Fortnite may have decided to collaborate and have a Dragon Ball-themed event. In this article, we are going to be taking a look at the Fortnite Dragon Ball Z Crossover Release Date, Character skins list & more. 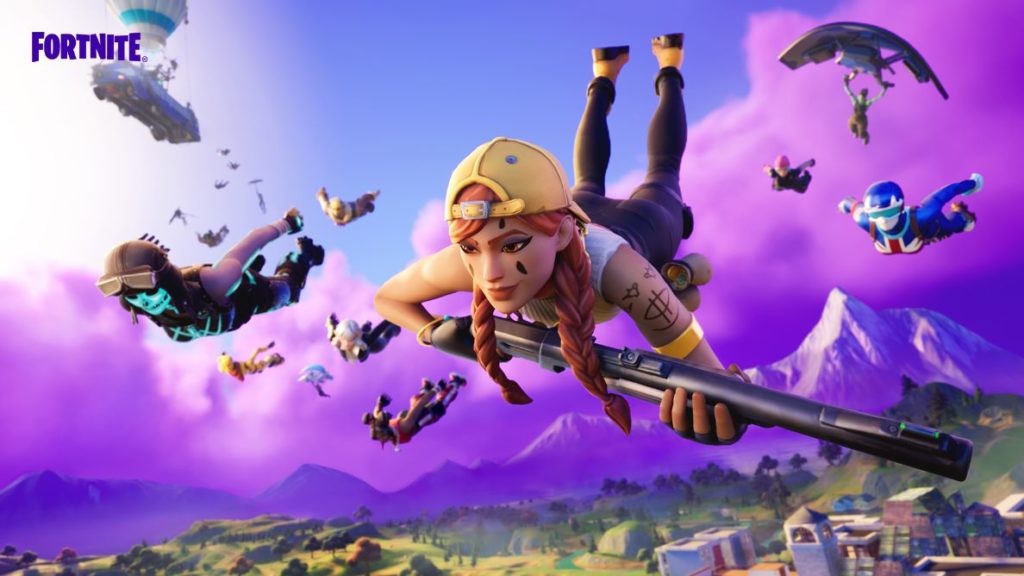 Fortnite devs like to host major collaborations around or after the releases of movies, games, or other major cannon media. Mostly because then key characters from these media releases can be made available in the game. They are made available as skins or as map NPCs which are unique. In addition to this, each of these special characters comes with a gimmick or an item that exclusively they carry in-game. For example, the lightsaber in the current version of Fortnite. It is unique because only Darth Vader has it in-game. He is an NPC boss you will have to kill to get this weapon.

As of right now, the information regarding the collaboration between Fortnite and Dragon Ball is not official. The release timing and character skins and models have been leaked. Considering that there is a major Dragon Ball Super movie coming later in August, these leaks may be credible. The characters rumored to be featured in the upcoming crossover are;

In addition to these character skins, there are also going to be Quests, Free rewards, and new Gliders. There is also a rumor that there may be a new point of interest called ‘Preheat’ and a mysterious time capsule item.

These reveals are of course, not official yet and hence, to be taken with a grain of salt. That being said, Epic Games has been known to do these crossovers after popular movies. Because the new Dragon Ball movie is said to come out on the 19th of August 2022, it is possible that there may be a crossover event later in the month. Most likely this event will be towards the end of Aug 2022. This is likely due to the fact that Epic Games’ summer break ends around this time.

Valorant: How to get Riot Gun Buddy