Fortnite Chapter 3 Season 4 Release Date: When is it coming out

There have many rumors and hearsay going around on the internet related to Fortnite Chapter 3 Season 4 which seems epic for fans of the popular BR game. Although Season 3 is still in the early stages, the new Fortnite battle pass hints at the release date of Chapter 3 season 4, and when it’ll happen. Currently, it is unknown what the story will be like in Season 4, but we have a good idea of what skins will be featured in Season 4. Continue reading the article to know more about Fortnite Chapter 3 Season 4 and details of what it might introduce to fans of the game. 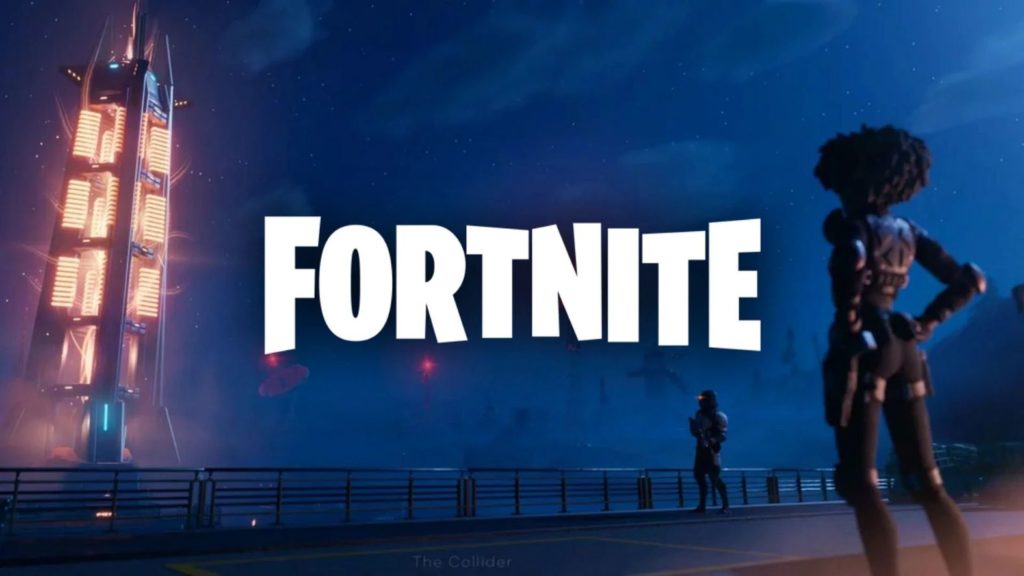 What can we expect in Chapter 3 Season 4 of Fortnite?

In Chapter 3 Season 2, we witnessed the death of the previous antagonist Doctor Stone and the rise of a new one known as Geno, and the Collision end event wrapping with it. While there are no leaks or rumors about Season 4 in Fortnite, we can expect big popular events will be happening that’ll feature multiple crossovers and skins from popular franchises like Darth Vader from Star Wars and Indiana Jones that players can get in the current season update.

Season 4 will launch in late 2022 and a popular DC movie, Black Adam will be premiering on October 21 that stars Dwayne Johnson, so there’s a good chance it’ll be arriving in Fortnite’s Season 4 Battle Pass. Black Panther Wakanda will be released on November 11, given that the character is already in the game, it will most likely feature different crossover characters. We just have to wait and see once more information is revealed by the leaks or the official sources.

Like all the previous seasons of Fortnite, there will be a total of 100 tiers with unlockable content, which will be announced by Epic Games when Season 4 goes live. We’ll brief you more as soon as we get more details and update the article accordingly.

Fans who are looking forward to the release date of Season 4 can take it easy as it will be released soon than expected. It is expected that Fortnite’s Chapter 3 Season 4 will be commencing on September 18 shortly after the Season 3 Battle Pass ends. Another possibility is that like Season 1, there will be no end event again. However, keep in mind that this is only speculation on our part and should be taken with a pinch of salt.

We hope that you enjoyed reading this article, stay tuned for more updates about Fortnite, news, and more at Digistatement.