Call of Duty: Warzone is a free-to-play Battle Royale that is set in the Call of Duty Universe. It is jam-packed with features that have been taken from the CoD games and implemented to suit a Battle Royale format. Warzone puts 150 people on the same island with the same starting weapons to fight till the end. The last team or last man standing is considered the winner. The games also have a unique way of offering skins through their Battle Pass system. This Battle Pass refreshes every season with there being new additions and operators being made available in-game. In this article, we are going to be taking a look at Warzone Pacific Season 5 Release Date: When is it coming out? 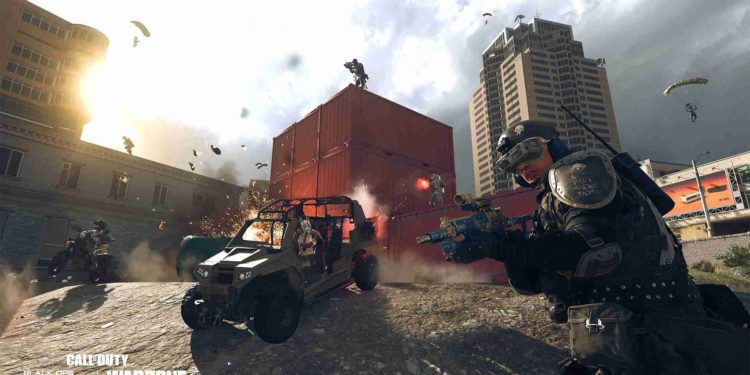 Warzone is currently in a phase called the Pacific where new maps and operators were added to the game. CoD Warzone often introduces new maps using mailing CoD games as a theme. Warzone Pacific is undergoing its 4th Season currently and Season 5 is on the horizon. With Warzone 2 coming out soon, the developers will likely push all their efforts into making these upcoming seasons exciting, redeeming, and rewarding. The player base is hoping that there will be a significant change to the game but only time will tell if that is true.

Warzone Pacific Season 5 Release Date: When is it coming out?

Not much is known about the upcoming season and the changes it will bring. The developers of the game have been very tight-lipped about their updates. That being said, we can use Season 4 as a template and make a pretty good guess as to what will come. In the Season 4 update, and the updates before it, there have been some consistent patterns.

New weapons were introduced gradually which changed the way the game was played. There were bug fixes and changes to the map to make gameplay different and exciting. In addition to this, new operators were introduced and tested in-game. The developers also listened to player feedback and made changes to certain weapons. This balancing was meant to give players the chance to use different weapons or make it fairer to fight against those with stronger weapons.

Looking at these changes, we can hazard a guess for the upcoming season. The season should have all the big checks such as weapon balancing and new skins. In addition to this, the update may also bring changes to the maps currently in play. Weapons can be added or reworked and certain operator perks changed. The Season 5 update is set to come out near the end of August if the current schedule of updates is to go by. It will hopefully be what the players want and more.

Lost Ark: How to get the Whistle Emote

Lost Ark: How to get the Whistle Emote