Pokemon Go is a GPS dependant game where it requires the players to go out to find and catch pokemon out in the world with their phones. However, this game can also be played using an emulator on a PC. But due to new update patches, the support for various emulators have been disabled. Many players are facing the ‘Unable to authenticate’ issue on some emulators including Nox. Here we will show you how to fix it.

Nox is considered to be one of the best android emulators out there along with Bluestacks and LD Player. It supports keyboard, gamepad, and also script recording making it one of the most preferred android emulators. However, players who have been playing Pokemon Go are facing the Unable to Authenticate issue while they are trying to login using Nox.

So, according to recent news, the devs at Pokemon Go have been consistently trying to patch the flaws in their game which allows it to be played in an emulator as Pokemon Go requires physical activity to play. These emulators use GPS spoofing to trick the game into thinking that the player is actually moving which is definitely not the case. So, those who are stuck in the unable to authentication screen, follow the instructions given below-

Note- These instructions might not work if the devs have patched their game. 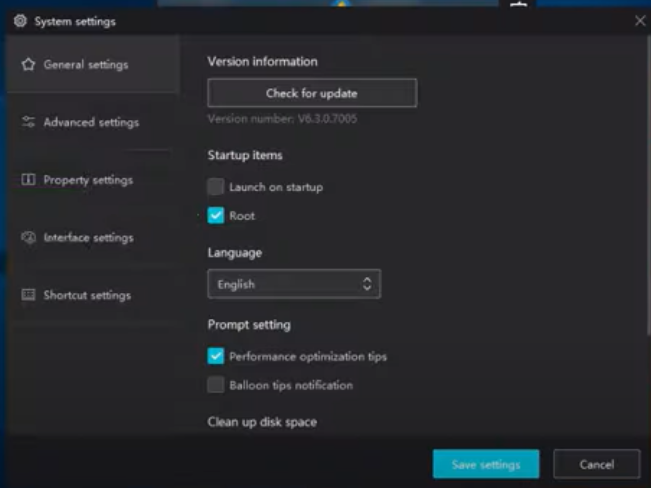 However, with new updates, all these methods don’t tend to work. Also, in emulators having Android Nougat, the authentication problem will persist. So, try using older versions of your emulator which have an android version lower than Nougat.

If this doesn’t work, follow our solution to this using Bluestacks here.