Sharpness mechanic has been a part of the FIFA titles for quite some time and the recently released FIFA 23 also has support for the same. For those who don’t know or haven’t heard of it, it is simply a stat that determines the player’s condition. The term Sharpness determines the player’s overall peak performance. Those who are here already know just how a technical mess the latest FIFA game is now and is filled with a lot of bugs. We have covered a few of them on our website which you can find if you’re facing any problems. Anyways, the Sharpness -1 bug is ruining a lot of immersion in the game and players are unable to utilize their character’s full abilities. Is there a fix? Continue reading the article to know about FIFA 23 and how to fix the Sharpness -1 bug. 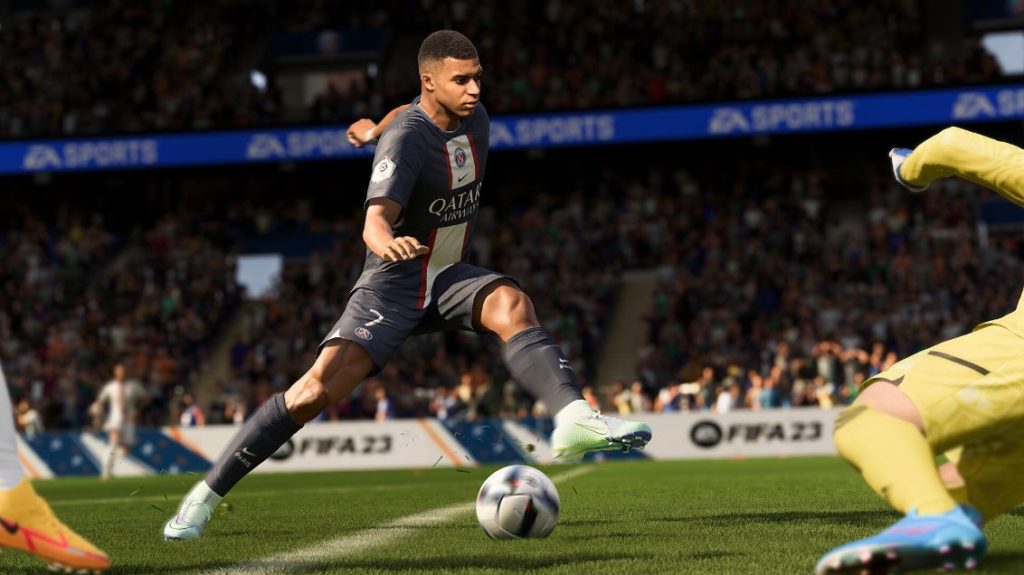 The sharpness bug can severely affect the gameplay and effectively ruins matches in FIFA 23 and we can see why it is a big deal. This bug is currently present in every version of the game and occurs mainly in Career Mode. What’s more about this bug is that it happens every time and is unknown what the reason behind it is. Even with proper training of players, where they should be performing well, their sharpness remains at -1. In the square hub, the sharpness is displayed properly, but once the match starts, it reverts back to -1. This bug was reported in the beta version as well and is surprising that EA still hasn’t patched it out.

EA_rephii, one of EA’s community managers responded and stated that he will pass these reports to the team for further investigation. Although there is no guarantee that a fix will be made available, meantime, you can try to clear the cache of the game and run the VC runtime package and see if the issue is fixed.

If it doesn’t, then you’ll most likely have to wait for a while until EA drops the patch update for this. As for when it’s gonna happen, it is still unknown. Given that it’s been quite a while, the devs are yet to acknowledge this issue and come up with a fix. As soon as get something like a temporary fix or an update from EA itself, we’ll update this article so check back from time to time.

This concludes the article on FIFA 23 Sharpness -1 buy troubling players and if there is a fix. We hope that you enjoyed reading this article. Stay tuned for more updates about FIFA 23, guides, news, and more at Digistatement.