Find out the juicy details about the new game Evercore Heroes

Some games are combat based and then there are strategic ones. As more and more gaming companies emerge, the number of games launching per year also increases. There are games like Fortnite which allow the players to play with their friends and then there are single-player games that only occasionally allow you to get some tag team experience with NPCs. Just like these games is the recently announced game: Evercore Heroes. In this article, we will share all the details on the characters that will be featured in the Evercore Heroes. Let us discuss these and many more things that may be important to the players who are fans of this upcoming game.

Evercore Heroes is just a recently announced game that follows a new unique formula of play. The game is not like your average multiplayer or simply single-player. The unique part of this game is that as its name says, it involves a team of Heroes. Now in usual multiplayer games, you compete against a million players online but not in this one. The game features Heroes who are on a quest to claim their reward. Well, it is a competitive PvE game where players are not to fight against other players but instead against other in-game monsters. There will be waves of monsters that will trouble the Heroes and your job is simple. That job is- to defend yourself and your allies and move forward. 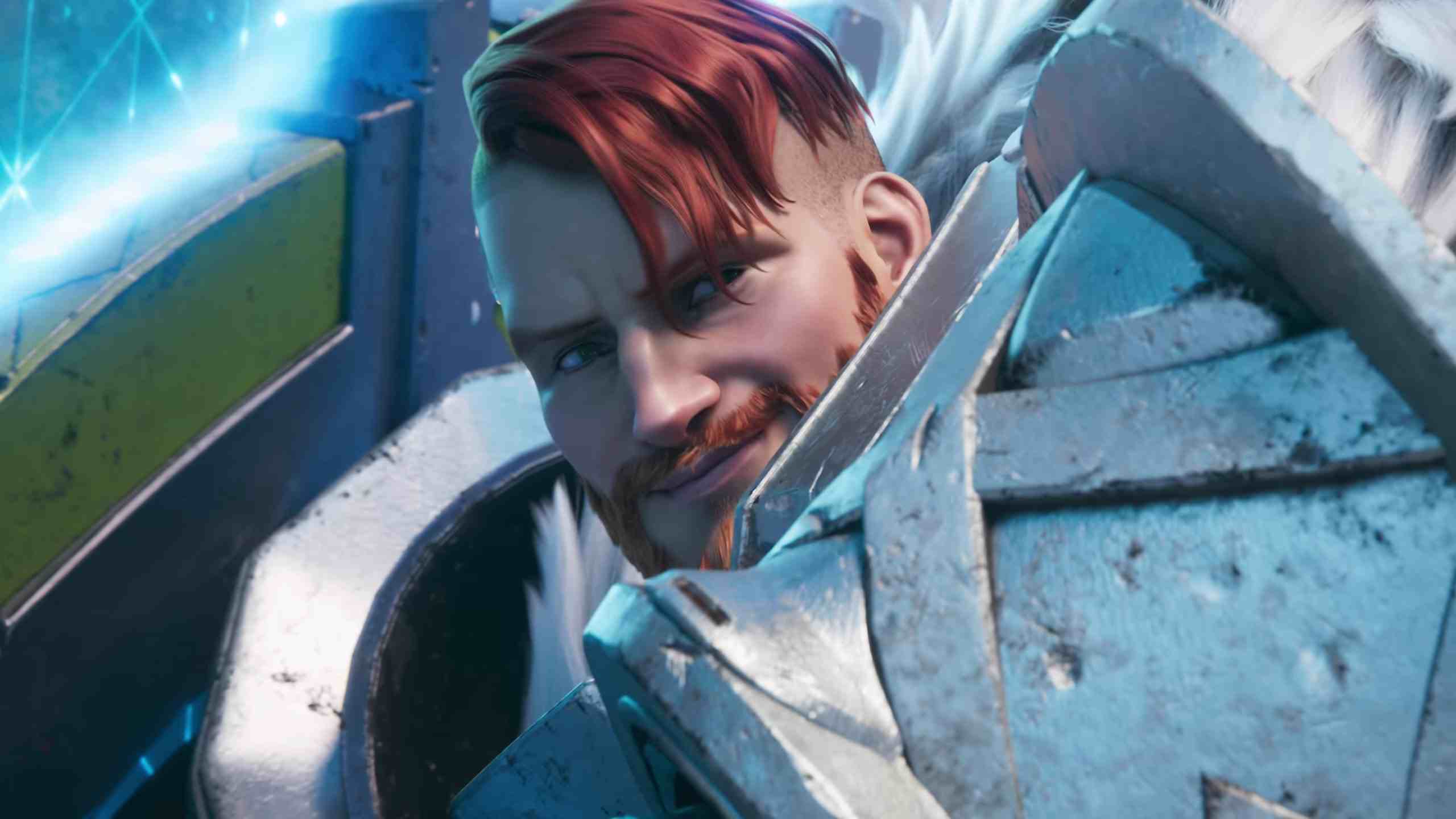 Speaking of other things that will be available in the game, we have to talk about the list of Evercore Heroes Characters. In terms of what is revealed on the game’s website, the list of Characters includes

These characters are on full display on the official game website. However, there is more since on the game’s website, there are 12 undisclosed character slots which means that more characters are coming to the game soon. The developers recently released a community testing version of the game on the 13th of October, 2022 but, it lasted till the 16th of Oct.

This is certainly a beautiful thing considering the game will be big. The players who want to play the full game, however, will have to wait. There are more chances of the developers releasing test versions of the game to play. This is considering the fact that as the game nears its release date, the devs will want it to be the best. Speaking more in terms of players, it is wonderful to know that the above-mentioned Heroes are just more than incredible. With Shade being a master assassin, and Fyn being a hero from Ancient Legends. From ancient Spirits of rejuvenation like Beko to hard-hitting characters like Blink, there is something for every player. In conclusion, we all cannot wait for the full showdown. Meanwhile, this was our article on all the news related to the Evercore Heroes characters list and more. Be sure to visit Digistatement for more.

How to Fix Can’t Invite Friends to Group in Overwatch 2?

How to Fix Can't Invite Friends to Group in Overwatch 2?