As more players spend time playing FIFA 23, the more they discover new bugs that impede progress. The latest football flagship title has a lot of features that make it better than previous FIFA games. While on paper it sounds great, the actual game is a different mess entirely and is unacceptable from EA’s end. The PC port of FIFA 23 is by far the worse game in terms of optimization and is rated very negatively. Many who own the PC version of the game reported that they’re unable to the control players mid-match. You can guess just how bad it is by not having the ability to control your players. Is there a fix? Continue reading the article to know about FIFA 23 and how to fix the players not controllable error. 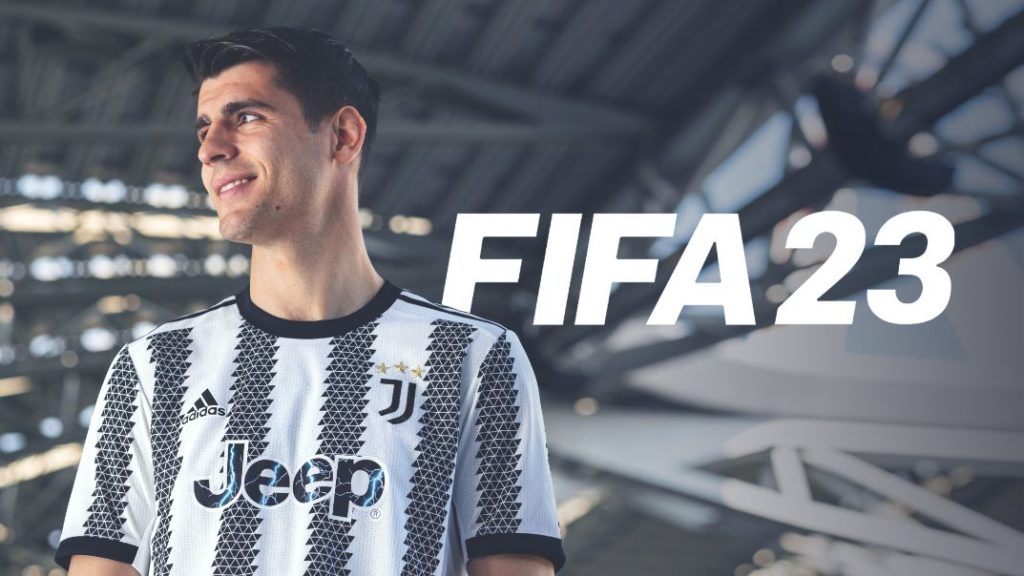 How to fix FIFA 23 players not controllable error?

If you’ve bought the PC version of FIFA 23, then you must’ve come across a wide variety of bugs. Apparently, the player not controllable bug happens in FUT mode and when playing online. When this happens, the in-game player runs off the pitch and the bug doesn’t allow switching or moving them as well. This can have major impact when you’re playing a match and on the verge of winning, this happens.

However, it has been reported that after a few seconds of encountering this bug, players gain control of their in-game character back, but it again happens. It seems to have been caused by the latest update that further broke many things in the process. Thankfully there’s a temporary workaround that a user on the EA forums by the name of GoseAsD suggested. You can try the workarounds in the meantime until EA decides to address this in the upcoming update. Follow the steps and see if it works out for you or not.

1) The first thing that you should do is change the “FUT champions stadium” to any other licensed stadium.

2) After that, deactivate all the vanity items except for the ones you can’t.

3) The third and final thing to do is turn off CROSSPLAY.

These methods have worked for many and allowed them to play any of the online game modes like Qualis, Champs, and Rivals. So, make sure to give these methods a try until EA releases an official statement or an update to remedy this.

This concludes the article on the FIFA 23 players not controllable error and how to fix it. We hope that you enjoyed reading this article. Stay tuned for more updates about FIFA 23, guides, news, and more at Digistatement.

FIFA 23 Squad Battle Server Disconnect Issue: Is there any fix yet?