With the official release date for FIFA 21 nearing in, more and more information is being leaked on a daily basis. After analysing all the rumoured information one thing is clear, EA is certainly taking some minor new directions with this new entry. We have already covered some of the new features that we might get to see as well as some leaving the series. Today, yet another leak has surfaced addressing the removal of Ultimate Team Fitness cards in FIFA 21.

For freshmen players new to EA’s FIFA series, Ultimate Team Fitness cards are consumables which replenish your player’s fitness. Fitness, in FIFA is the amount of stamina your players has. The higher it is, the better they are able to perform. Overtime during matches, this value decreases leaving your player unable to run fast for long and prone to injuries. 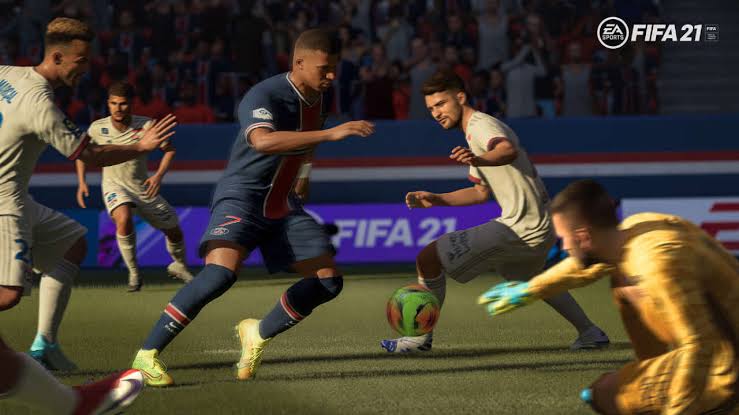 As mentioned above, Ultimate Team Fitness cards can recharge your player’s stamina to full. This feature had been a series trope for over a decade in FIFA Ultimate Team (FUT) mode. 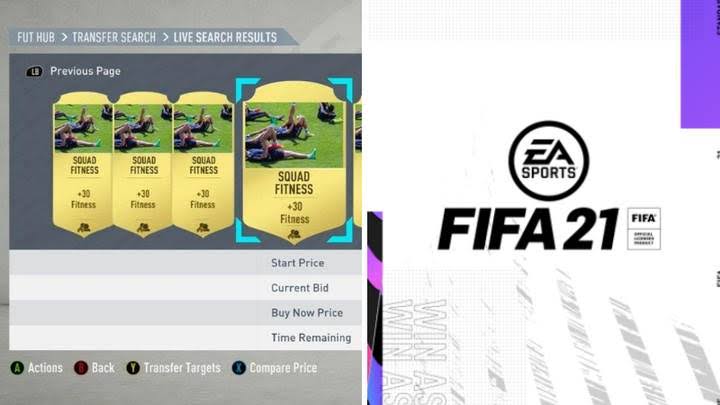 Now that we are on the same page of what the Ultimate Team Fitness cards are we can address the rumour. Recently sighted on Reddit, a thread claims that the developers are planning to scrap this feature from the upcoming FIFA 21. The thread also talks about changes happening in the Divisional Rivals where only a set amount of games will be held on a weekly basis. The latter has been confirmed by a tweet but no concrete evidence is available about the former.

Fitness cards have already become a removed feature from EA’s NHL HUT mode and Madden’s Ultimate Team. Thus, it makes sense if the developers of FIFA 21 move forward with these rumoured plans. With that being said, FIFA 20 will see no changes in this area. We will be keeping a close tab on this and update you as soon as new information is available. 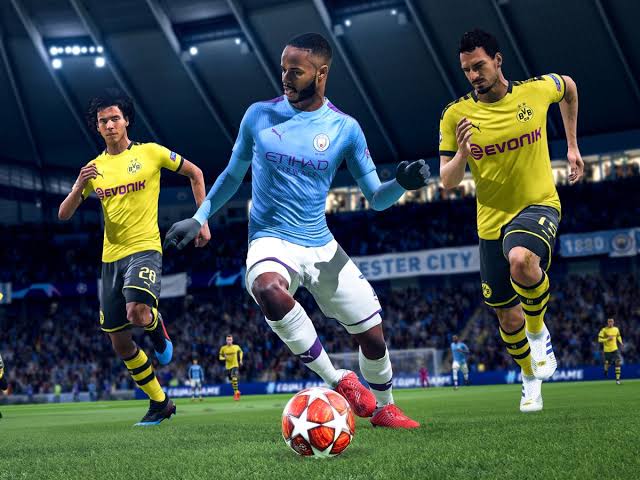 FIFA 21 is set to be released in October, 2020 and pre orders for a copy of the game has already gone online. Click here to know more about it.