EA’s FIFA series has only gotten bigger and better with each year and each new entry. With 2020 already half way through, fans eagerly wait for the next yearly game in the series. Lately, FIFA 21 has been a hot topic for discussion online with numerous leaks and rumours sprouting out every day. We have been presenting latest information for the game as soon as it gets leaked and today is no different.

With FIFA games growing in popularity each year, it’s only sensible for EA to expand the game in terms of leagues and stadiums. It seems the developers have answered the fan wishlist and decided to do just that. Therefore, following is a small list of all new confirmed stadiums and leagues coming to FIFA 21. 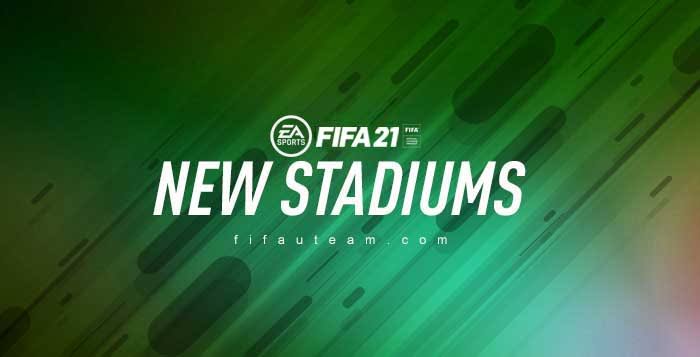 The current roster of stadiums in the series is already pretty expansive and EA has recently confirmed that they plan to enlarge this list. Amidst the huge extension with La Liga till 2030 and an exclusive partnership with Real Madrid, fans should expect to see new Spanish Stadiums in the upcoming game. 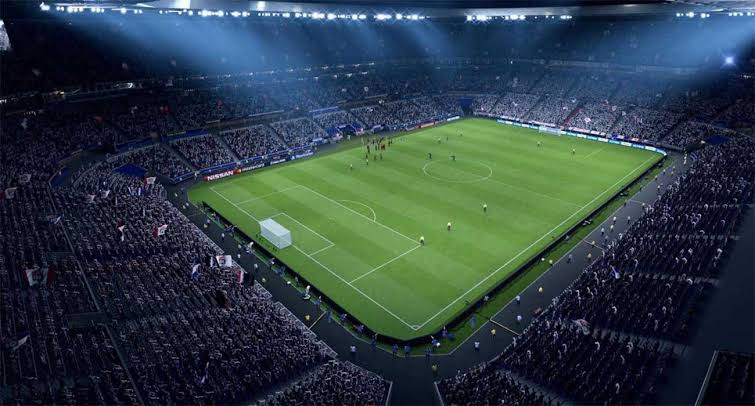 Following is a list of all the new stadiums that have been confirmed to be added in the next FIFA title : 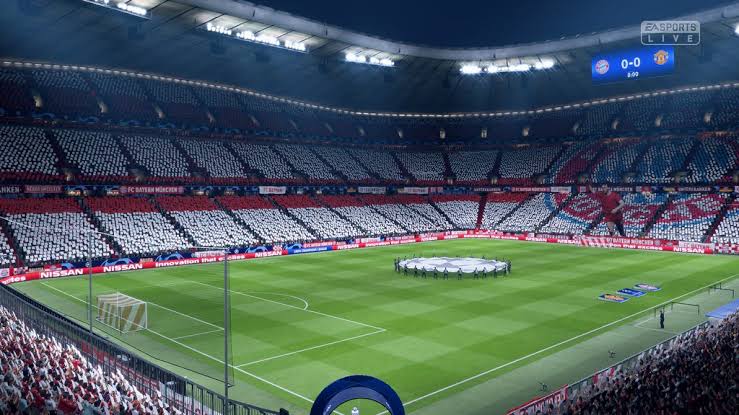 These new stadiums will be available in Kick Off mode, Ultimate Team FUT mode, Career mode and more in the future. 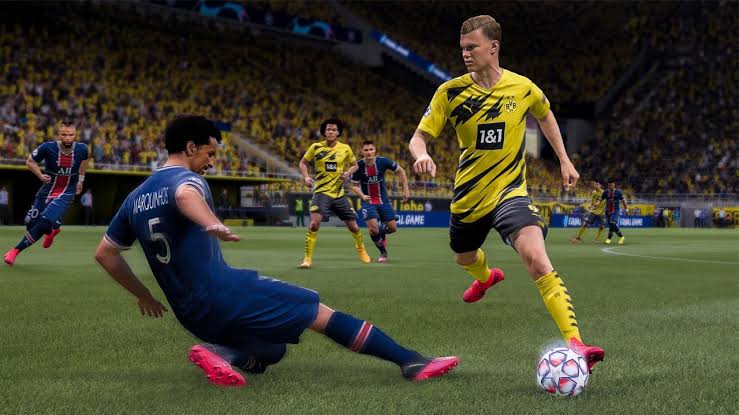 It has been confirmed that EA has lost its league licensing with the Turkish Super Lig and Saudi Pro League. The license got expired this year, which is unfortunate for the studios, but it opens up more grounds to be explored with the upcoming game.

On a recent Twitter pole made on FIFA 20 FUT News, fans were asked which league they would prefer to see in the upcoming game. A large number of fans voted for Brazilian league, therefore it would be pretty interesting to see this change happen.

From the rumoured bunch, which official league license would you like the game to add next? #FIFA21 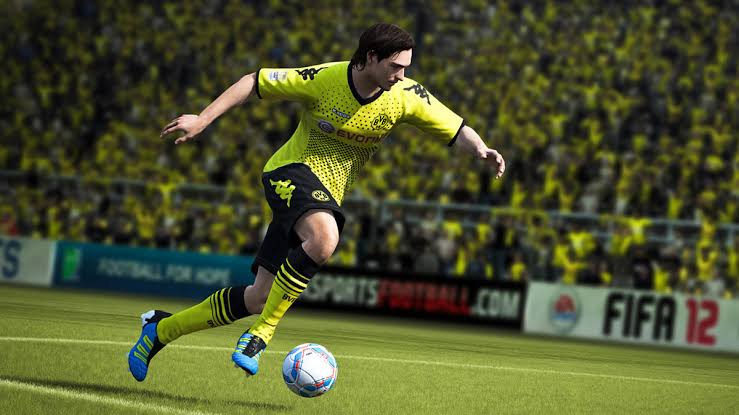 FIFA 21 is set to be released on PlayStation 4, Xbox One and PC in October 2020. The game is already available for pre-order therefore you can click here to know more on this.