Final Fantasy 14 is not without its bugs and glitches. With the number of players that log in regularly to play Final Fantasy, it is no surprise that they have extremely competent servers and a very reliable connection. Despite this, players often encounter glitches and errors that make it impossible for them to play the game, frustrating them and ruining the experience of the game for them. Error 90002 occurs when the player is unable to connect to the Final Fantasy Servers. There are multiple reasons for this glitch to appear when trying to log in to Final Fantasy 14. Some of these may be caused by problematic internet or server maintenance on their end, however, in this article, we will look at the FF14 9002 error and how to fix it. 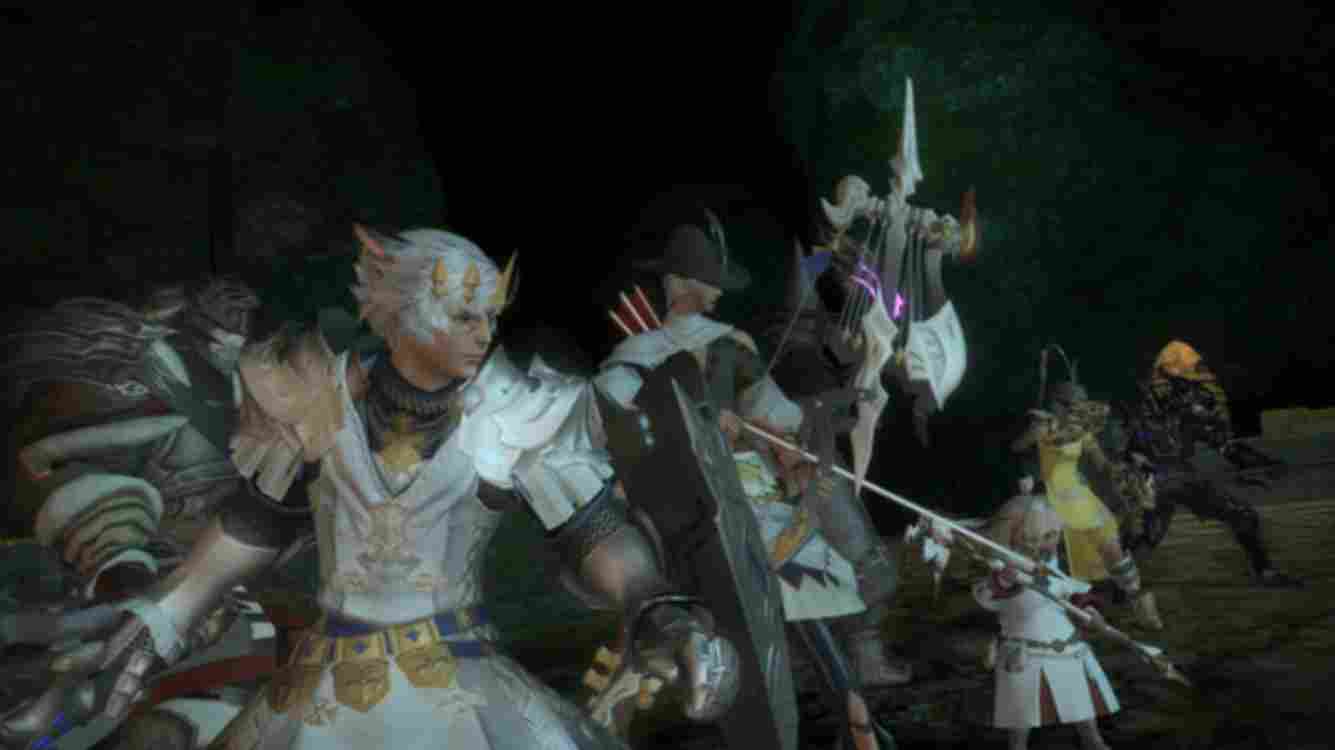 There are multiple possible fixes to error 9002 which range from simple to complicated. The most effective ways to solve the problem are as follows;

Players have reported that restarting their modem/router or resetting their settings usually solves the issue for them. This is worth a try as it is one of the most basic fixes to this error.

Sometimes the firewall is aggressive and prevents the game from sending/ receiving data. It is possible to fix Final Fantasy 14 error 90002 by disabling the firewall of the system.

The game may be unable to communicate with the Final Fantasy 14 server due to DNS issues at the local system and changing to the Google DNS has been known to be optimal for gaming. Players that have switched to Google DNS usually have fixed this issue and generally enjoy better ping and no connection issues.

5) Running the game as an Administrator

If in case the above fixes do not work, try running the game as an administrator to give it permissions that the game would normally not have. This has also been reported to solve the error 90002 for many players.

Finally, if none of the above fixes works, players can try this method. The data sent to the game servers are usually broken into smaller packets of data to optimize network usage and improve performance. Players can disable this to fix the error by following these steps;

If none of these fixes can get you back in the game, consider reaching out to the developers.

How to fix PS5 safe mode stuck on option 7

Invalid IP address in Minecraft PE & Bedrock: How to fix it

Invalid IP address in Minecraft PE & Bedrock: How to fix it