Now that Far Cry 6 is available for playing across all platforms, we have got some issues that the players have found in the game.

While the game overall is a complete masterpiece, certain issues need to be addressed. One such issue is that you can’t change the time in the game. Read the complete article to know more about this.

IS IT POSSIBLE TO CHANGE THE TIME IN FAR CRY 6? 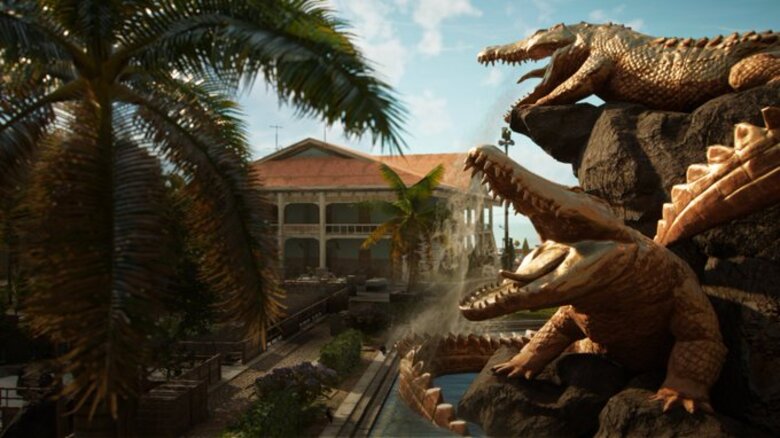 You must have thought that since it was possible to change the time in the previous Far Cry versions, the feature would be included in this version too.

But the sad news is that Far Cry 6 does not have any such options included. There is no way to fast-forward the time in the game or to change the time of the day to any specific time.

It will not work even if you make a fast trip to another point on the map and the in-game time remains unaffected. You must wait for the day/night time to pass automatically as scheduled.

Sleeping or saving and reloading a game won’t affect the in-game clock either. In the previous Far Cry games, you could easily pass the time by sleeping. But for some unknown reason, Ubisoft has removed this feature now. Also, there is no bed or the like in the various headquarters in the game where you can rest or sleep to let the time go by. 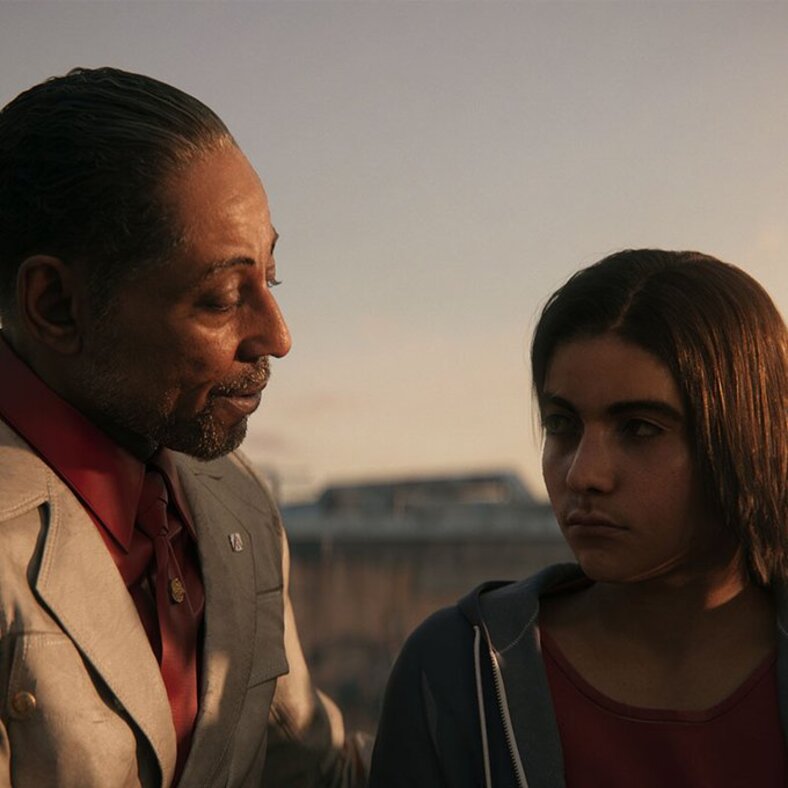 The devs have also made some missions restricted to the nighttime only. This means that, unlike the previous versions, trying to start a quest that requires it to be night does not automatically advance time.

This oversight effectively blocks you from progressing until you have waited 20+ minutes for the sun to go down. This decision is a bit strange as there is sometimes even content in the game that requires a certain time of the day.

For example, one of the mythical animals in the game only appears at night, so you have to wait here. Another commonly reported issue with the day and night cycle in Far Cry 6 is that the cycle can sometimes get stuck. You will not get any in-game clock to keep the track of what time it is supposed to be.

Players report that the day and night cycle just stopped working in their game, and does not function until they restart the game. This means that it becomes impossible to complete a night mission until the game is reloaded.

The only solution to this issue is that you have to go AFK. You can’t automatically change the time, so stand in a safe place where you won’t get spotted or killed, and move away from the controller or PC. 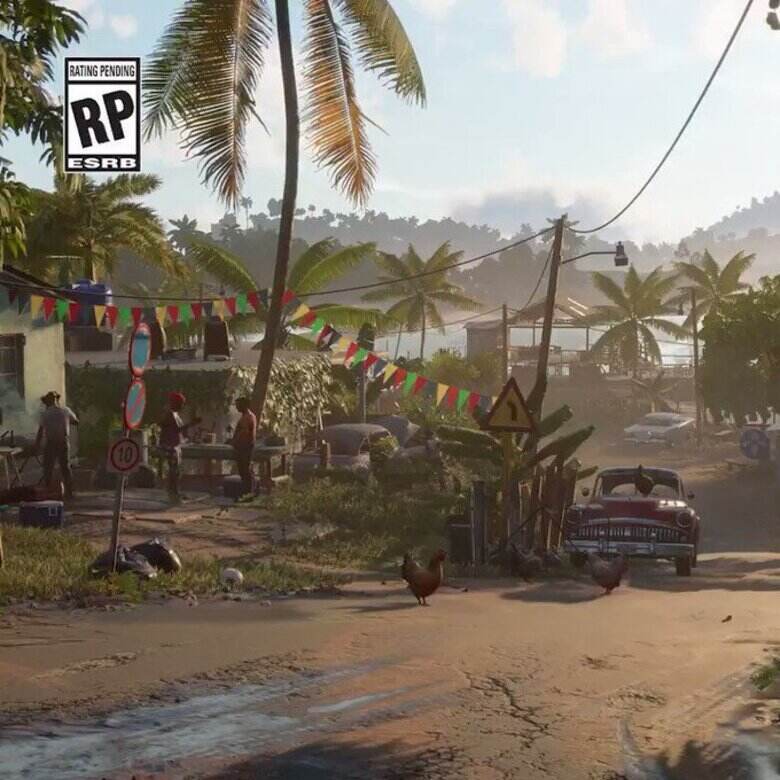 Make sure that you have not paused the game or the time won’t pass and the trick won’t work. If you do not want to waste time, you can do several other stuff in the game world until you reach your desired time. You can take FND bases, destroy anti-aircraft systems, go in search of the rare Triada relics, or unlock the hidden ending in the game!

We can hopefully wait for this issue to be fixed in future updates. But till then, do the stuff mentioned above and pass your time. You can also check out Digi Statement while you are AFK in the game!