Fallout 76 Season 8 Release Date: When is it coming out?

Developed by Bethesda Game Studios and published by Bethesda Softworks, Fallout 76 is the 2018-released online multiplayer action role-playing game. This game is a very special installment in the Fallout series as it is the first installment in the franchise that featured a multiplayer mode. As time passed, many seasons came and went. Recently, Fallout 76 witnessed the release of Season 7, Zorbo’s Revenge, on December 7, 2021. As this season got released, some players have already started asking about the release date of next season. If you also wonder the same, continue reading this article till the end to find out everything. 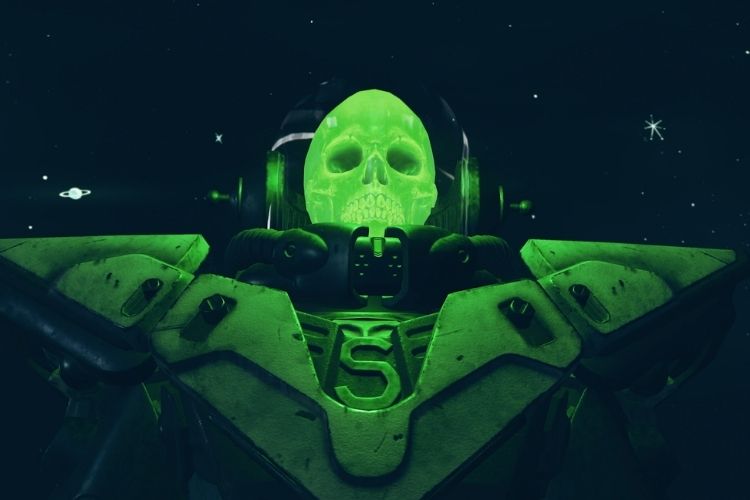 Fallout 76 has been in the category of games that faced criticism when they were released. The reasons behind the criticism against Fallout 76 were several technical issues, overall design, lack of gameplay purpose, and initial absence of human non-playable characters. But over time, the game has managed to satisfy its fans. Coming back to the main topic, here is everything you should know about the release date of Fallout 76 season 8

As you can see, except for Season 3, the duration of each season is around 70-90 Days. In their recent blog, Bethesda has also shown the roadmap of the months of January, February, and March (see snippet). 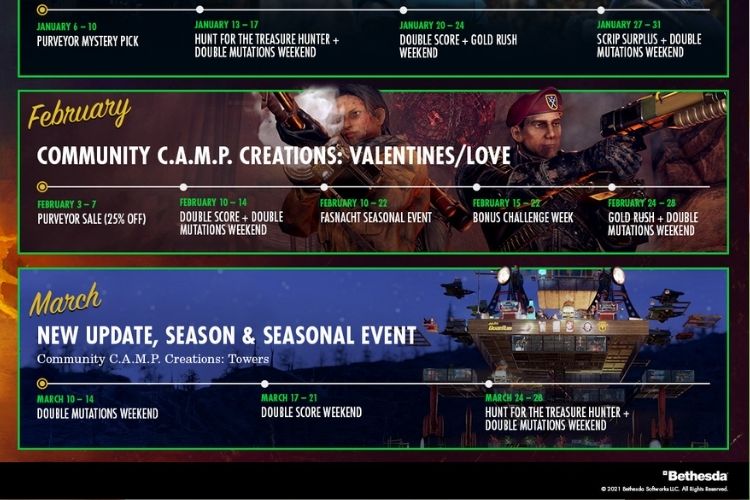 In the roadmap, they revealed that the new season will be coming in the month of March only. Assuming that Season 7 will also last for around 90 days, we can expect the release date of Fallout 76 Season 8 to be between 1st March 2022 and 10th March 2022. You must note that these dates are only predictions as no one can confirm these dates. Moreover, if Bethesda announces anything related to this topic in the future, we will surely let you know about the same. Until then, Stay Tuned.