F1 has always been one of the fan-favourite games and there will be very few who will have something bad to say about the game. It has always delivered what the players need and has always lived up to their expectations.

There have been three more races since EA Sport’s last driver rating update, but those mere three races have changed a lot on the rating table. Those races were full of fast-paced action and featured flurries of wet weather and some high voltage controversies. We have seen some good changes in the rating table, and some bad ones as well! 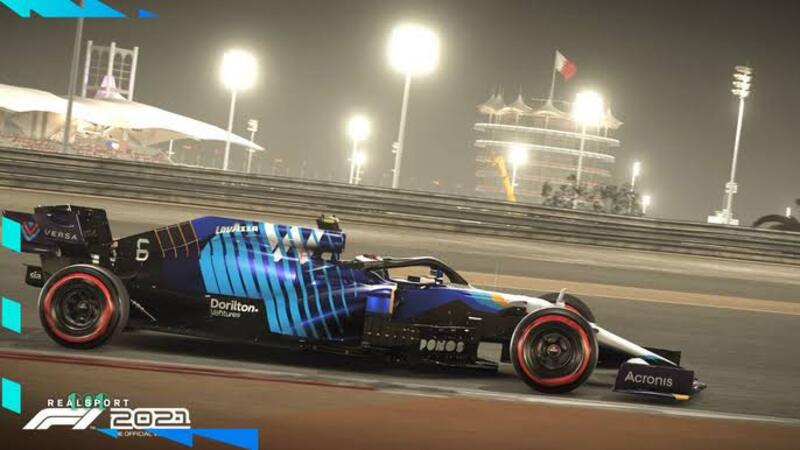 The game F1 2021, developed by Codemasters and published by EA Sports, was released back on 16th July 2021 after a series of long delays. Since then, the game has got a lot of updates which include the in-game driver ratings as well. The driver ratings are now calculated based on Experience, Awareness, Pace and Racecraft, which then total to give them the Overall Rating. 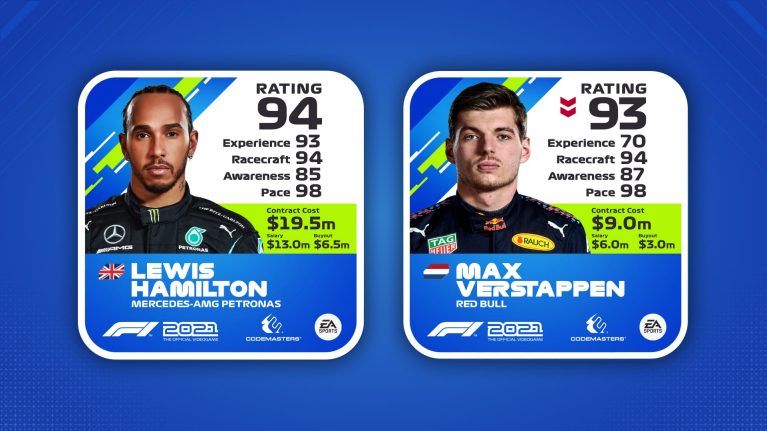 Since Hamilton‘s performance has put no changes on his points, he is currently in the lead with 94 points. And Verstappen, thanks to his penalties, is on the second spot with 93 points. 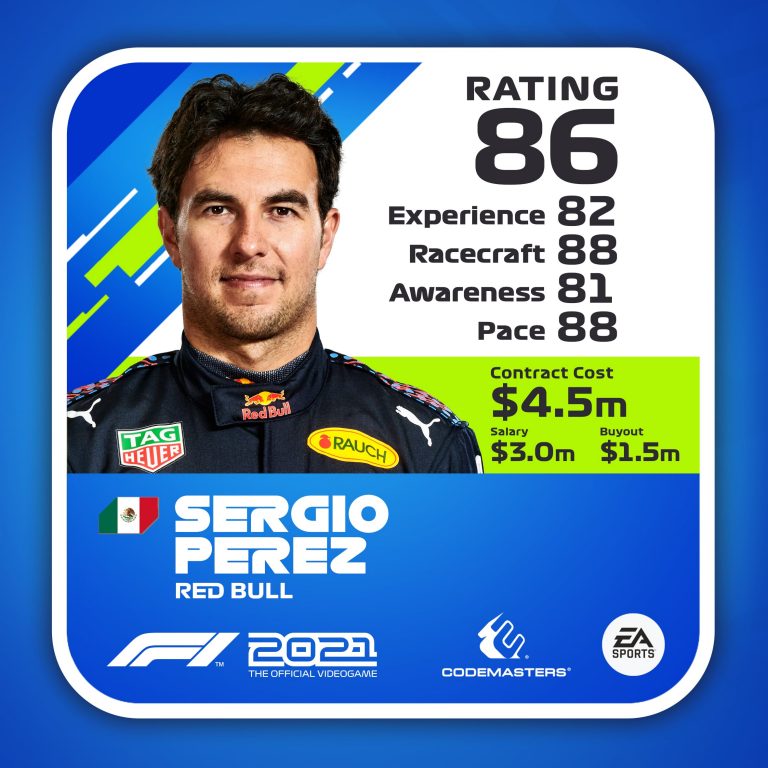 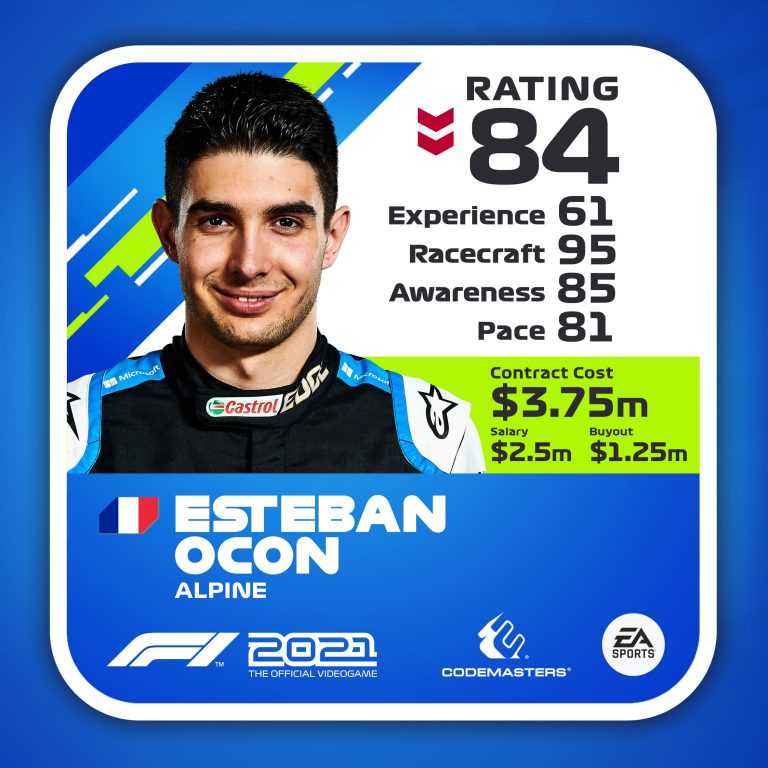 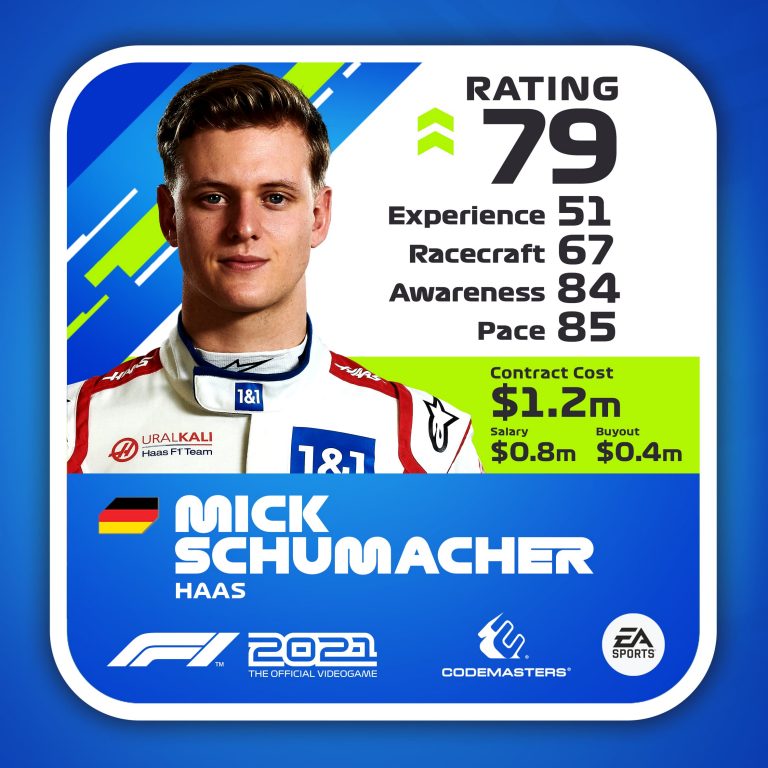 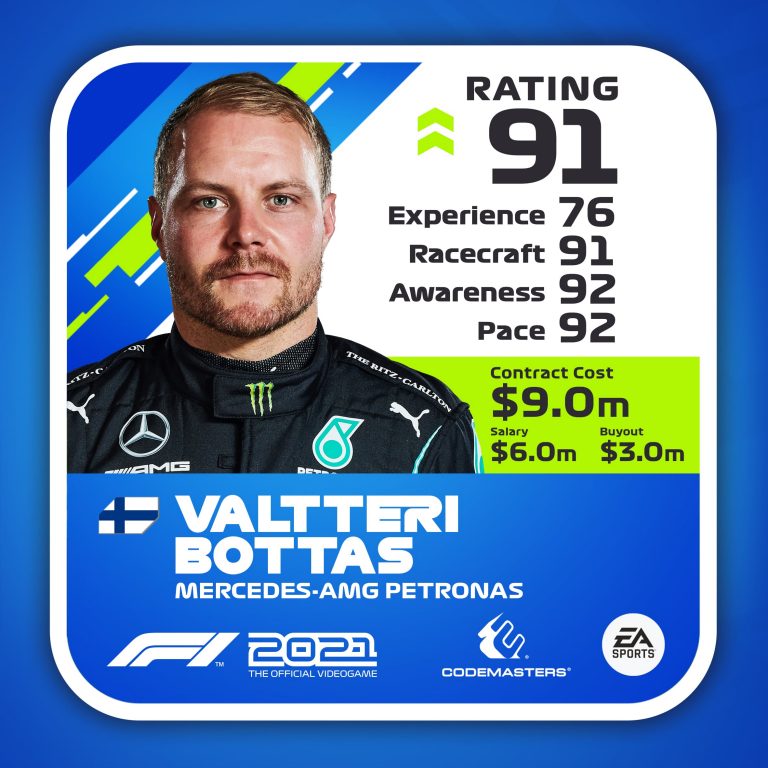 There are several other ups and downs in the driver rating table which you can visit on the official EA Sports website.