The fun of playing a game gets multiplied if the feature of localized language is available for that game. Localized languages not only help in understanding the game better but also helps us get the feeling of belongingness to that game. Elden Ring, the recently released game that is getting loved by many players, also includes the feature using which you can apply your localized language to the game. But, there are many players who are not aware of how they can do it. So, if you also wonder how to change language in the Elden Ring game, then continue reading this article to learn how to do it. 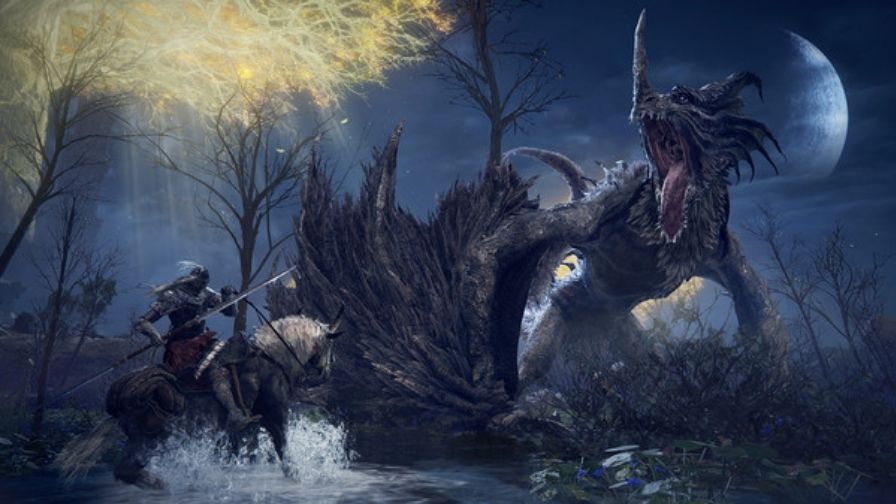 Developed by FromSoftware Inc. and published by FromSoftware Inc. and BANDAI NAMCO Entertainment, Elden Ring was a much-awaited game by many players and it was yet proved when it became a trending game on Steam within just 24 hours of its release. Having localized languages featured in games is quite a basic ask by many players from around the globe and the developers of Elden Ring have taken well care of the same. Before heading towards the steps of changing language, it is important to know whether your preferred language is available to apply or not. Through the steam, you can apply all of the following languages to the Elden Ring game: 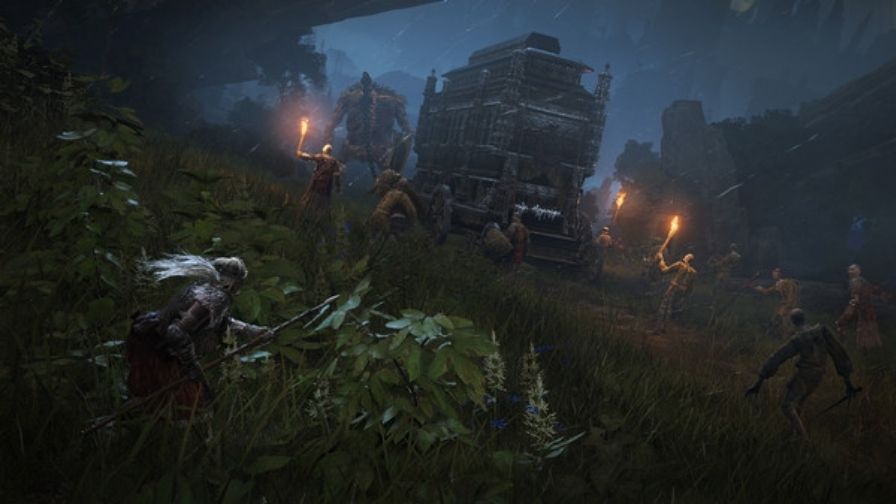 Now that you have read all the languages that can be applied to this game, here are the steps that you must follow to do this simply:

So, this was how you can change the language for the Elden Ring game. In fact, you can follow the same steps to change the in-game language for any other Steam game as well (if that particular game includes this feature). If you found this article helpful, do share it with your friends. For more such guides and updates about Elden Ring, do check out DigiStatement.

Cultivation Tales: How to change language from Chinese to English