Server issues in games are a nightmare for many players and it seems like many are experiencing it in the console versions of Rust. Rust is one of the most popular open-world survival video games from Facepunch Studios. The reason why this game is loved by a lot of players is that it lets you experience every aspect of the life of a man who just has a torch and a rock on an unknown island. Initially, this game was launched in the early access version back in 2013 but was officially launched in 2018 over multiple platforms.

Currently, this game is available to play on almost every popular video game platform including Xbox, PS5, PS4, and PC. It is quite frustrating when you got plans for playing a game and then it throws a server connection issue. Well, if you are also facing the issue where Rust can’t find servers while playing on PS4, PS5, or Xbox, then continue reading this article to know how you can fix it. 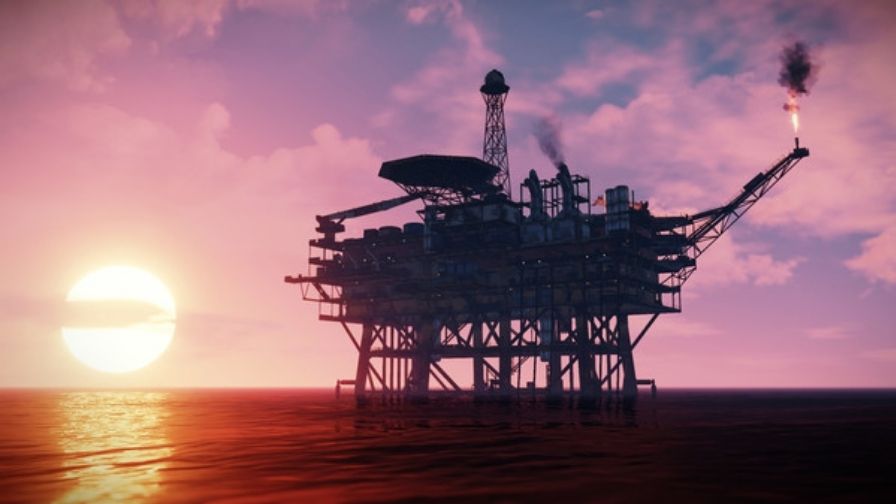 In the issue we are talking about here, the players are unable to see the list of servers on which they can jump and play the game. Usually, Rust players prefer playing on the same server regularly as their progress is saved on that particular server. So, if you are not able to see the list of servers from the History section of the main menu, then the first thing that you should do is “Refresh”. 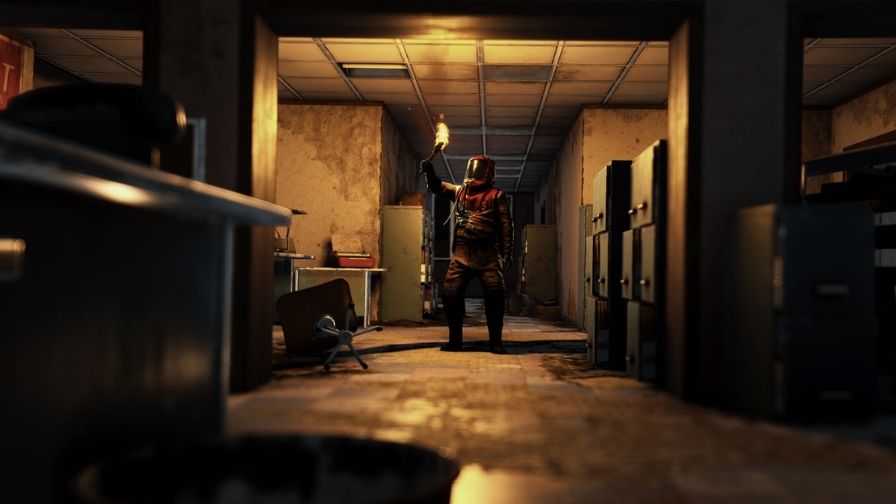 You can do that by simply pressing the appropriate key on your controller. Once it refreshes properly, you will be able to see the available server that is live. However, if you are not able to see your preferred server on that list, there is a possibility that they are offline due to wipes. You can perform the refresh in the Official Games tab and PlayStation 4 tab as well. Moreover, you can also apply several filters while searching for servers according to your preference.

So, this was everything about fixing the Rust can’t find servers issue on PS4, PS5, or Xbox Consoles. If you found this article helpful, share it with your friends.