Cultivation Tales: How to change language from Chinese to English

Cultivation tales could be defined as a perfect PC game in the fantasy genre. The fantastic 3-D multiplayer game gave everyone a pleasant surprise and shock when it was released recently on 15 April 2022. Due to its fantastic world-building and environment design, the game received favorable reviews from critics despite it being relatively new in the market. The game is based on the surviving strategies that one has to learn, like collecting, crafting, hunting, fighting, building, and researching in a wild mythical world. It also deals with magic and the extension of one’s empire.

The game deals with the protagonist, whose appearance is entirely customizable. The protagonist has to defend his/her kingdom from various invaders and monsters. He/She also has the power to turn into a monster as well. The game runs in both players vs. player and player vs. environment mode. In the player vs player mode, the player can attack and exploit the resources of other players’ kingdoms. In contrast, players can interact with several items, loots, and treasures in the Player vs. Environment mode to upgrade their character. The game offers a variety of appealing stuff such as the ability to fly, the magic furnace that enhances your power, various NPCs that tend to interact with you, and beautiful sceneries inspired by Chinese culture.

To be honest, the game more or less gives the vibe of Clash of Clans, mixed with Elder Scrolls free roam. That is itself not a bad thing either, but many players have complained about several server issues that are arising in the gameplay after its launch. What’s worse is that the developers of the game are themselves not able to identify the issues in the game. They have even officially apologized to the steam community for not being able to fix the game’s mistake. So, of course, the game needs some improvements. But nonetheless, the game is worth a chance if you are a fan of the fantasy genre. 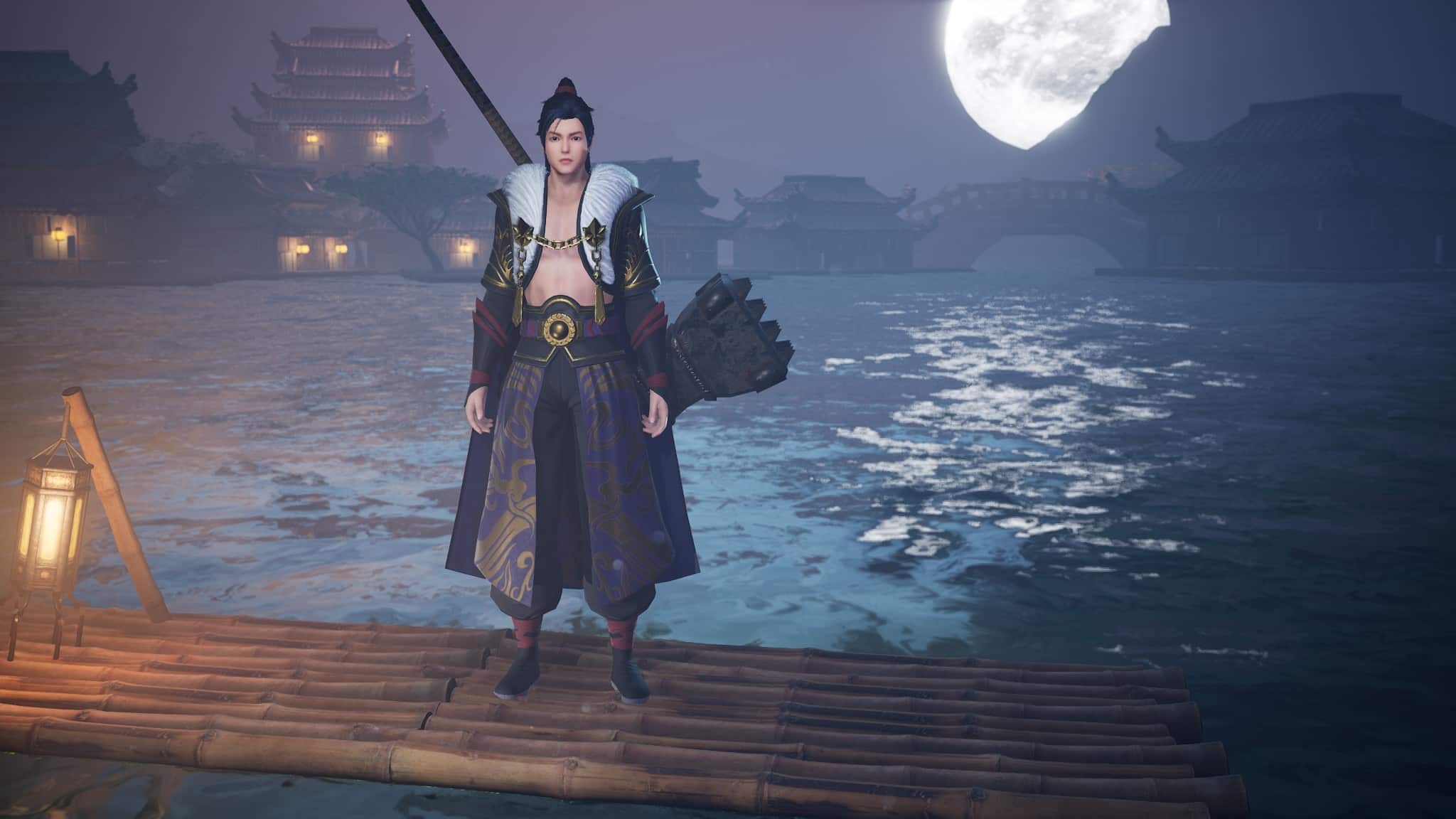 How to change the language from Chinese to English

Coming to the point of discussion, many players are having a problem with changing the game’s language from Chinese to English. This is because the game initially starts in Chinese, and there is not much one can do except decode it, which is probably not the best idea here. So here we provide you with simple and easy steps that will surely help you change the game’s language.

So, here we provided you with the very power that you can use to slay your enemies and reign over your kingdom- The power of language itself! Wanna hear more about the Cultivation Tales? Keep following DigiStatement for regular updates on the Gaming and Tech world!