Whenever a new game gets released, it is bound to have some unexpected issues. When we talk about issues, some issues are related to a particular game, whereas there are some common issues as well which occur when something goes wrong or is missing on your PC. Elden Ring is the action role-playing game that was released recently in Feb, 2022. The game is doing absolutely well in terms of sales but unfortunately, it is troubling some of its players as they face the “EAC (Easy Anti Cheat) Failed to initialize game launcher error” while trying to play. If you are also facing this error while trying to play Elden Ring, then continue reading this article till the end to learn how you can fix it. 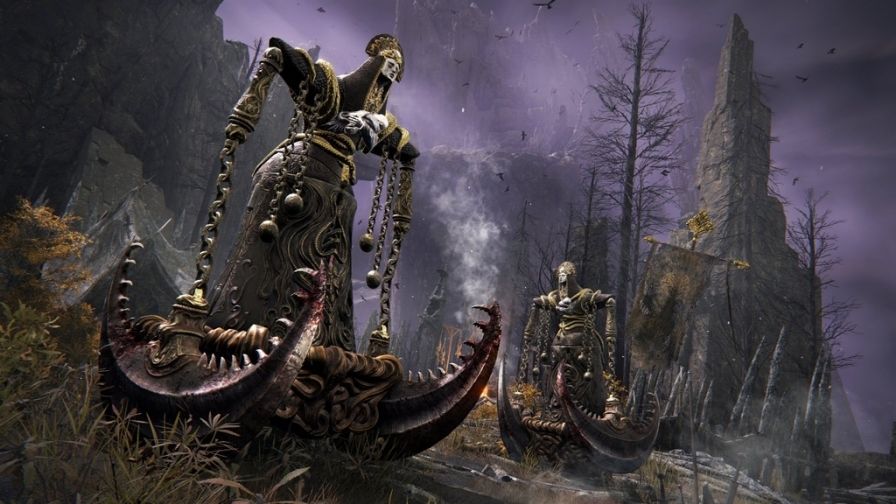 The issues that are related to Easy Anti Cheat do not occur due Elden Ring only. EAC errors have also been seen troubling many players while launching other games as well. Easy Anti Cheat is an anti-cheat software from Epic Games that prevents the game from being exploited or bugged by the cheaters to gain an unjust advantage. So, EAC is not an inbuilt software for any particular game but an additional software that assists multiple games to prevent them from cheating. So, without any further ado, let’s jump right into the fixes for this issue:

So, this was how you can resolve the Elden Ring EAC Failed to initialize game launcher error. If you found this article helpful, share it with your friends.