People who’ve bought Rune Factory 5 have reported that they’re having muli[ple issues in the game like confession not working after reaching a certain level. Rune Factory 5 is one of the impressive RPG simulation titles that fans of the series appreciated especially in the gameplay department and newer approach to the 3D. Sadly the game isn’t in a perfect state as many complained about the poor performance, clunky controls, and average graphics, which we addressed in the previous article here. Even if many people can live with those issues, in-game bugs are something that is very annoying and the in-game confession not working feature is preventing people from progressing further into the quest. Is there a fix? Continue reading the article to know more about the game and how to fix the confession not working in Rune Factory 5. 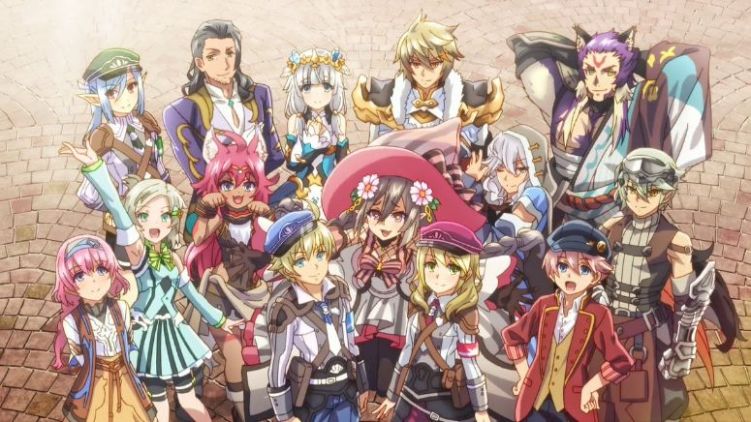 Rune Factory series always managed to deliver stellar combat, magic, fantasy atmosphere, and RPG elements very well that blend well with the overall design and cute characters. The latest installment also retains the core element of the previous game but implements a few new changes like the transition from 2D to 3D and refined gameplay mechanics. While the game is great and feels fresh when played by longtime and newer fans, the experience is limited because of lower FPS, average visuals, and in-game bugs. Hopefully, the devs release a fix that’ll take care of all the bugs in the game. In the meantime, you can try out some of the fixes that’ll temporarily fix the confession error in Rune Factory 5.

How to fix the game’s confession bug?

If you’ve been playing the game for long hours and can’t get the confession, make sure that your emotional level has been raised to a minimum of 7. Keep in mind that you can only confess your feelings to a character one time per day and can try again the next day if you fail. With all the conditions met, your confession will be successful.

Another important fact that you should keep in mind is that whenever you’re confessing your feelings, it is done through the “By the Way” prompt using the L or R button. If the confession doesn’t work despite trying multiple times, raise the friendship level to 10, also make sure that the player isn’t married or it’ll end up in failure. Once your confession is accepted by the person you like, you can meet them the next day.

We hope that you enjoyed reading this article, stay tuned for more updates about Rune Factory 5 and other news at Digistatement.