Eastward has become one of the biggest sleeper hits of the Q4 of 2021, and it has its own reasons. The British videogame developer and publisher Chucklefish was confident about the game doing well, and it has lived up to the expectations. Eastward is perhaps the best game you would want to play in your off-time from the intense and heavy action-adventure gameplay.

This game marks the entry of the Shanghai-based indie developers Pixpil into the gaming industry, and there could not have been a better welcome than this. Eastward is a beautiful pixel-art adventure game and has all the elements to be on your gaming playlist. It looks like a mix-mash of all kinds of genres combined in a post-apocalyptic world. 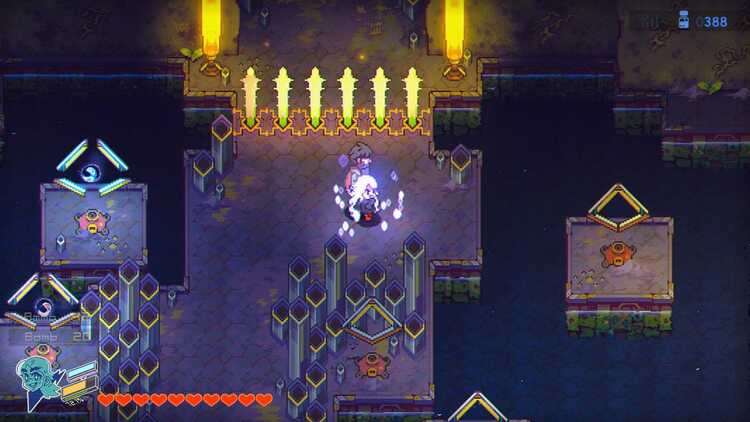 Chucklefish is known for developing some of the best 16-bit pixel art games, and Eastward is a good example of it. The game looks amazing with the retro-styled visuals enhanced with the modern 3D lighting.

The Steam page of the game describes it as: “Welcome to the charming world of Eastward – population declining! Journey through a society on the brink of collapse. Discover delightful towns, strange creatures, and even stranger people! Wield a trusty frying pan and mystic powers on an adventure to the unknown…”. Here is everything you should know about the game –

What to expect from the game?

Another beautiful addition to the game is its soundtrack composed by Joel Corelitz (the composer of Death Stranding, The Unfinished Swan) with sound design from the Irish studio Hyperduck Soundworks.

The game offers one hell of an experience with the open-world gameplay where players can move all around through the shady forests, campsites, towns, and many more. What’s best about the gameplay is that players can switch between both the characters. And both of them have their own set of abilities. 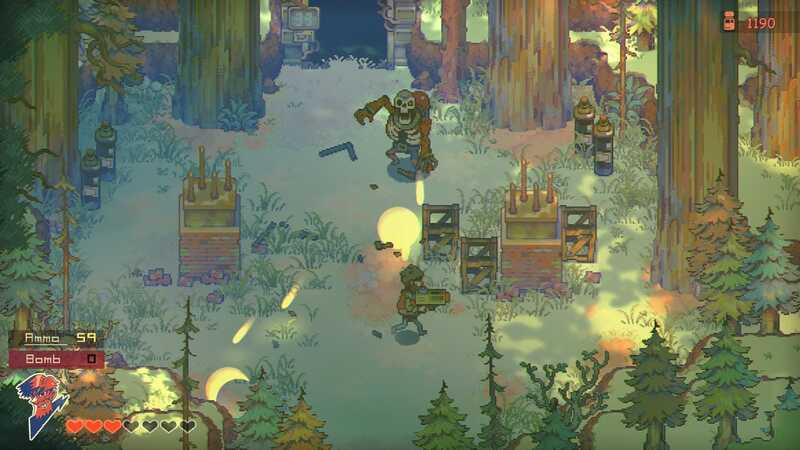 While John is a normal human with various weapons (many of them will be unlocked upon advancing in the game), Sam is a small girl with supernatural powers! The trailer gives a proper idea about the game!

When and where will the game release?

The game is already out for the players on 16th September 2021. It is available for the PC (Microsoft Windows and Mac OS X) and Nintendo Switch players. There is no information about the game releasing for the Xbox and PlayStation users till now. But given that Chucklefish is referring to the game as “a timed console exclusive”, we can witness the release for Xbox and PS anytime soon (at least for one). And there is no information related to the Game Pass availability as well.