The Dragon Ball franchise of games have proved to be a phenomenal success among fans. Spanning over several series of games for more than 2 decades, Dragon Balls games have grown to be loved by many.

After the reveal of the PlayStation 5 by Sony, fans are wondering what this means for the franchise. What does the next generation of consoles hold for the future of the Dragon Ball games. Today we are here to answer that question. 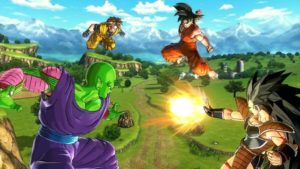 An assuring fact comes from the publisher of these games, Bandai Namco. They have stated that a new Dragon Ball game is under development. We are most likely to see it drop somewhere in late 2021. 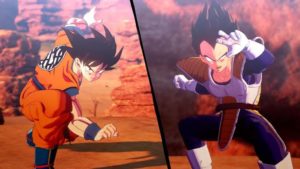 Through our own speculations, we have predicted what the 2021 Dragon Ball PS5 could be called. We have previously covered this topic in an article. Click here to read it. In a nutshell, we went over the possibilities of why we think Xenoverse 3 could be the next game in line. Along with that we also discussed why the 2021 game could be a sequel to the January released Dragon BallZ : Kakarot. 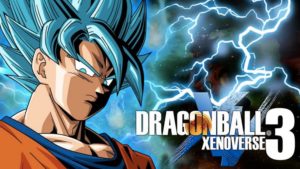 The Xenoverse series hasn’t had an installment since 2016. Recently it got a DLC release which suggests that the Devs still support the game. A sequel seems plausible for PlayStation 5. On the other hand, seeing the massive success of Kakarot, Bandai Namco might look into developing a sequel for it. 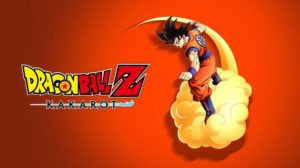 As for the release date, we cannot pin point anything yet apart from the fact that the next game will be in 2021. We will keep a close tab on it so be sure to check us out for any updates.

Minecraft PS5 Release Date – Is It Coming Or Not ?