The Dragon Ball Game Franchise has provided some of the most successful games in the past decade. Even someone who doesn’t play these games can look at its sales chart and confidentially say that the franchise isn’t going to die out anytime soon. Publisher Bandai Namco has confirmed the existence of an under development Dragon Ball game set to release in 2021.

Officially no news or any sort of announcement has been made from the developers that confirms the title of the 2021 Dragon Ball game. Thus once again, we are left with our own thoughts and predictions. Therefore we have come forth to discuss our speculation about the upcoming Dragon Ball game. 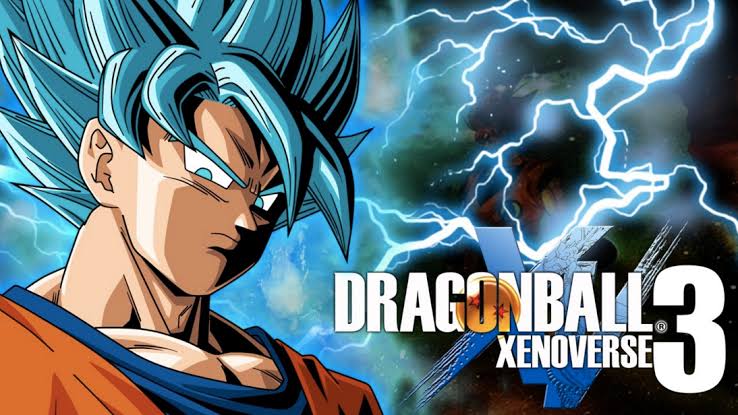 The Xenoverse series has been one of the highly grossing and successful ones for publisher Bandai Namco. The last entry in the series came way back in 2016 in the form of Dragon Ball : Xenoverse 2. Very recently Xenoverse 2 got a DLC release that introduced a new character, “The Supreme Kai Of Time”. This comforted the fans with the fact that the developing studios still care about the Xenoverse series.

Thus, with such a long pause since 2016, it would be a perfect time for the series to make a comeback with a new sequel. Dragon Ball : Xenoverse 3 might introduce many new features such as new gameplay modes, enhanced combat mechanics and Fusion! 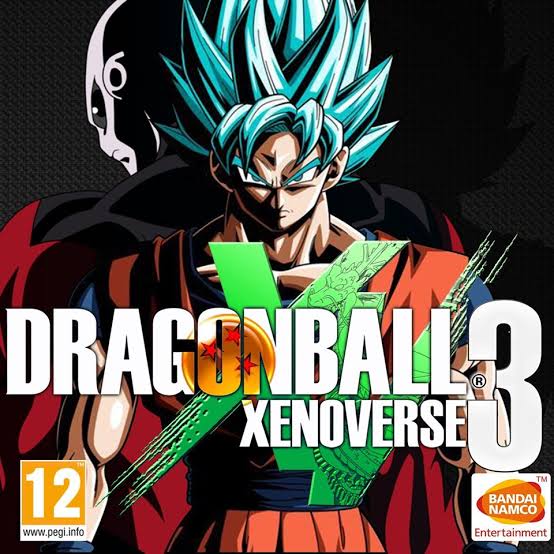 It is without a doubt true that Xenoverse 3 (if it comes out) would release on the next generation of consoles, with present generation likely to see a release. When does it come out you ask? Well the Xenoverse series has an abrupt pattern in its entries (mostly because there are only 2 games, both released back to back and the series went on a break since 2016). Again, no official sources have even confirmed the existence of a Xenoverse sequel. Therefore there is no specific release date. 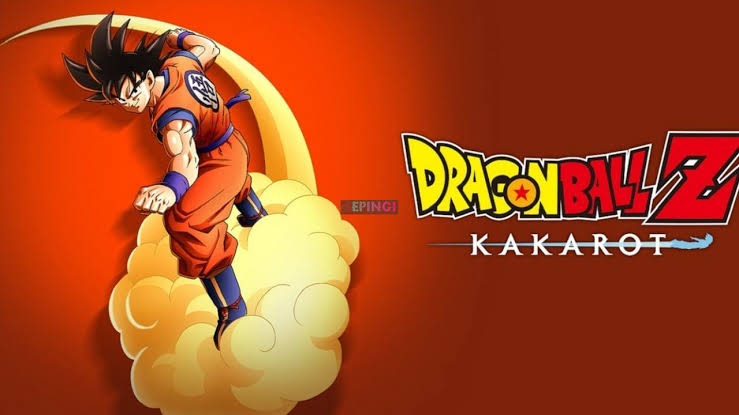 You read the title, now let us throw a curve ball at you. There is a high chance for Dragon Ball Z : Kakarot sequel too, to see a 2021 release. We have only recently seen the launch of the Kakarot series as the game came out this year in January.

The launch was immensely successful as the game sold 1.1 million copies in the first week and around 2.2 million in the second. Obviously, Bandai Namco notices the love for the game in the community and they might attempt to capitalise from a sequel.

The publishers did say that they want Dragon Ball Z : Kakarot to be a stand alone game. However they also said the same for the first Xenoverse game but later ended up releasing a sequel for it. This suggests that they might look into the possibility of a Kakarot sequel, given the high engagement rate it has. 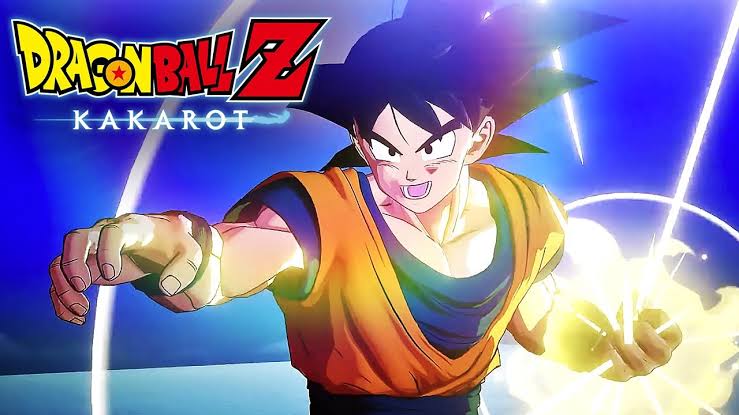 Once again, these are pure speculations and we do not completely know which of these games will be released next year. As fans of the Dragon Ball game franchise, we should bear trust in Bandai Namco to do the fans justice.