Artists Valve drew a comic book that reveals the story of the appearance of the lasso for Queen of Pain in Dota 2. According to the plot, the queen of pain Akasha went to the city of wizards to conclude an alliance with the exiled demon prince Nogh, who became the servant of the treacherous occultist. He gives her his strength so that Akasha can gain power in the Lower World by defeating Nevermore, Vrogrosh and his brother B’kor. The Eminence of Ristul came into being. 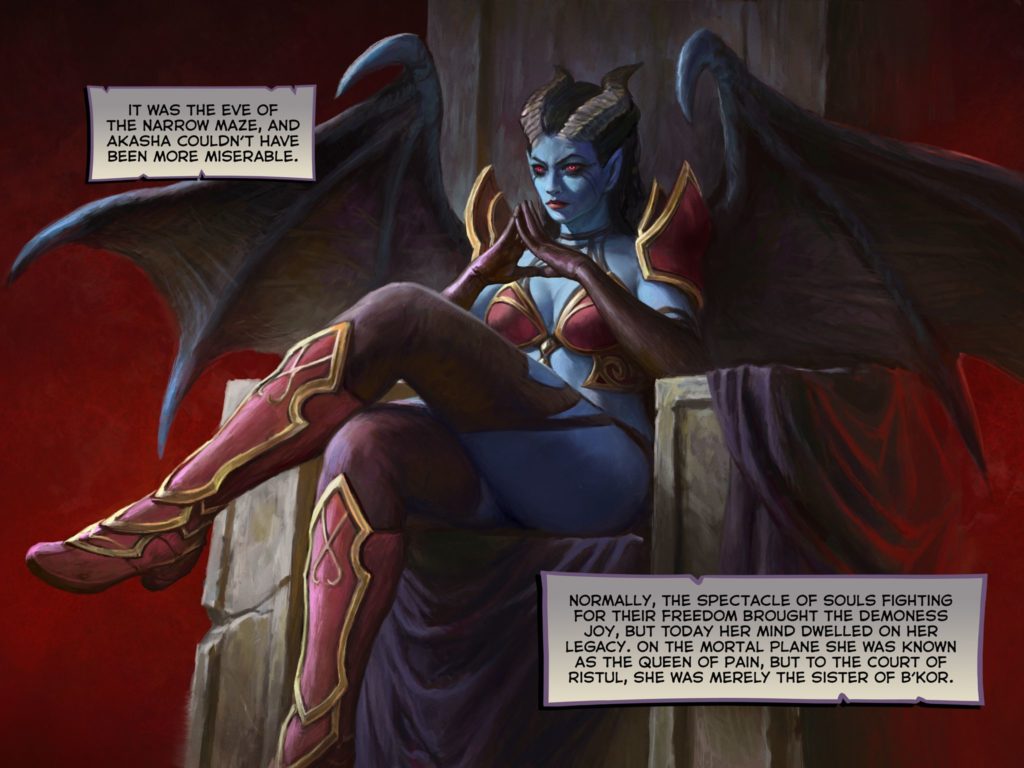 Arcade The Eminence of Ristul will receive all the owners of Battle Pass 2020, who pump the compendium to level 445. The set includes the new Queen of Pain model with unique icons, portraits and skill animations. The character will also receive more than 500 unique replicas and the ability to open a second style when completing the quest.

In addition to the new hero model, The Eminence of Ristul also includes unique icons, portraits, and an icon on the minimap. The character with the lasso will receive new voice acting and more than 500 unique replicas, skill animations and other effects.

The kit will have a second style called Royal Decree, which can be unlocked using Sonic Wave on opponents. To do this, the Queen of Pain must hit a thousand enemy heroes. 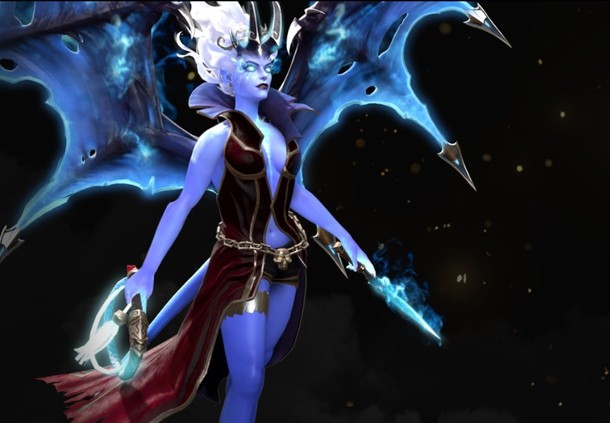 Battle Pass 2020 was released on the evening of May 25. In it, Valve added a guild system and a new set of tests, as well as introduced items from Immortal Treasure, mini-games during pauses and other functions. In addition, the developers announced a summer event with a labyrinth of trails, a female version of Anti-Mage and three lasso games for Wraith King, Queen of Pain and Windranger.

You get it all! pic.twitter.com/BgunnHyHRQ