Get the latest Android 11 Beta running on your PC

After rolling out a total of three Android 11 developer previews, Google also threw in another developer preview build. This was not in the initial pipeline and came out all o fa sudden as a surprise to many. While many OEMs are still busy rolling out Android 10 updates, users are eagerly waiting for Android 11. It seems, there have been some changes in Google’s Android 11 development and rollout plans. Earlier, they dropped an additional DP4 and the next thing they did was to postpone the first Beta launch. That’s true. Initially, Google was about to launch the first Android 11 Beta on June 3 but somehow that got postponed.

Interestingly, a few days later, the first Beta got leaked for a few Pixel devices. To hunt more of our curiosity, there has been no official dates for the Android 11 Beta rollout or the launch event itself.

Soon after a few days of the leak, something very interesting has started showing up. Starting from 10 June, Google has finally started releasing the first Android 11 Beta officially to its users. Well, that’s true. The first Beta is here and available to the users. The Beta update is currently available to all the Pixel devices out there excluding the original Pixel and Pixel XL units. Those devices aren’t supported. You should get the OTA notification to install the Beta update if you are an early adopter. If not, then there are a lot of other ways as well.

You can download the GSI or the OTA package and then flash it on your device. Well, the interesting part is many OEMs other than Google are also making the Beta update available for the devices. OnePlus is making the updates available for the OnePlus 8 series. Oppo is doing it with the Find X2 series. Even Xiaomi is bringing the first Android 11 Beta soon to its Mi 10 series devices including the latest Poco F2 Pro as well. 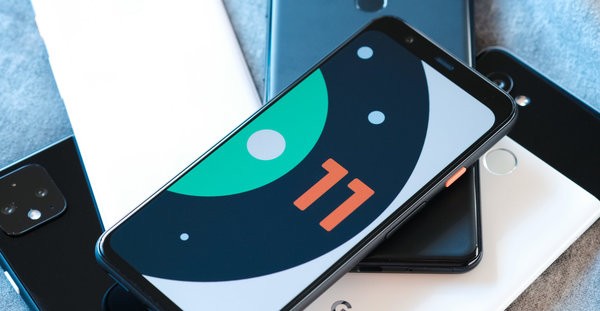 That’s really cool. Isn’t it? It seems many other OEMs will also be bringing the Android 11 Beta updates for its devices very soon. We will be seeing more devices receiving the first Beta update in the coming days. As of now, you can download the Android 11 Beta builds for all the Pixel devices excluding the Pixel and Pixel XL. The Beta images for devices from other OEMs will also soon be available.

There are several ways to download the Android 11 Beta for your Pixel device. You can head up to Google’s page and enroll your device in the Beta program. This the perhaps the easiest of all the ways. You will then receive the OTA update notification automatically. Other ways including flashing the OTA update package or the complete system image itself. Well, you can also go with GSI if you want.

You can use the Android Flash Tool to make things easier for you. It will handle all the flashing jobs for you. You can download the OTA and complete system images from the link given below. There are also links to GSIs below. 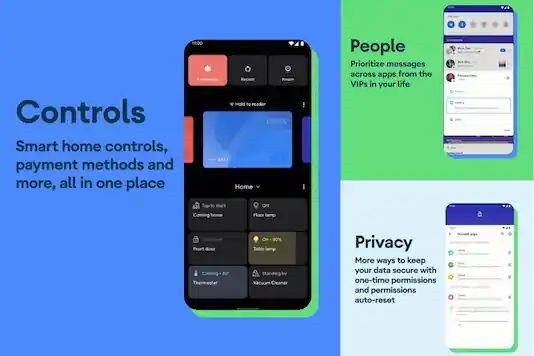 You can download the GSI based on your smartphone’s architecture. So, there you go. You can now get Android 11 Beta 1 running gon your Pixel device. So, what are you waiting for? Go get your hands all over the new Android 11 Beta and check out all the cool new features. Cheers Peeps!!

Stau tuned for further updates on Android 11 Beta 1 and more such related content. Also, share this article with all those people who have been waiting for the first Android 11 Beta.