The Chant Ultrawide Support: Is it available

Ultrawide displays have become quite common nowadays. So, folks are also wondering if recently released games support these large displays or not. Well, many players have the same question for The Chant as well. If a game does not have Ultrawide support, then it will look quite terrible on these displays. There will be black bars on the edges and some images might look uncomfortably stretched. So, it is best to know everything that you need before you spend your bucks on the game.

The Chant is an indie video game by Brass Token. It is set on a spiritual island situated in a very remote part of the world where a lot of people have gathered to find their true selves and witness an awakening. But, things take a very strange and horrible turn when some cosmic creatures invade this place. The goal is to fight off these creatures and get off the island. Things will not be easy as these monsters try to end your life. The Chant is overall quite interesting but some folks might find it a little expensive. We will discuss this topic some other time.

| Also read: Can you play The Chant on Steam Deck? 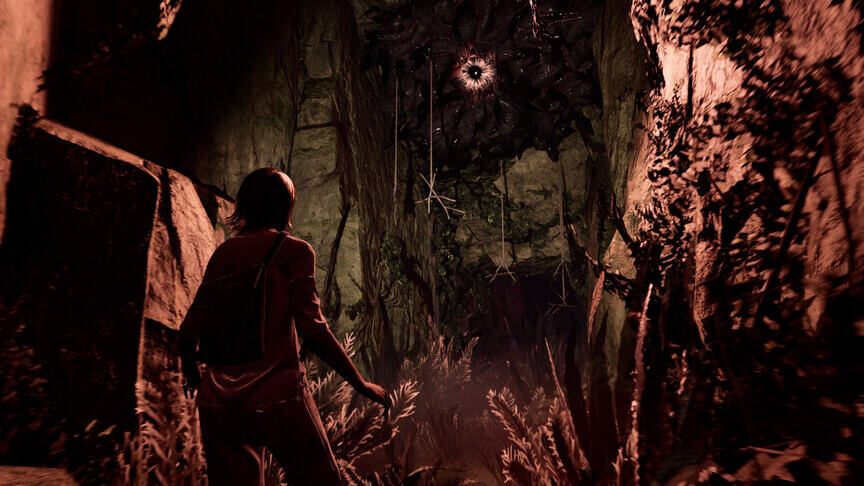 The Chant Ultrawide Support: Is it available?

If you have an ultrawide display, then you can play The Chant with no issues as the game has Ultrawide support. A player confirmed this information on the game’s discussion forum. Though the game supports Ultrawide displays, the in-game cutscenes still run in a 16:9 aspect ratio. This is a common problem with most video games. Since these cutscenes are mostly pre-rendered, there is no way to change their resolution. Fortunately, you don’t have to worry about this for the overall gameplay. The game will run without any tearing or black bars on your huge display.

Some folks might not like that they have to watch the cutscenes in 16:9 resolution. This surely breaks the immersion but it is still better than having black bars during gameplay. A lot of indie games generally lack Ultrawide support. It takes extra effort to add all these little features to a video game. Mostly a small team is behind indie video games. Fortunately, Brass Token added ultrawide support to their game. Well, this brings us to the end of this article. We hope that you found it helpful. Stay tuned to Digi Statement, and happy gaming.